DUSHANBE (Reuters) – Almost 300 Afghan servicemen who crossed the border into Tajikistan while retreating from Taliban militants were flown home in the early hours of Wednesday, a Tajik security source told Reuters.

Hundreds of Afghan security personnel retreated across the Tajik-Afghan border this month in response to Taliban advances in northern Afghanistan, underlining a rapidly deteriorating situation as foreign troops near a complete withdrawal after 20 years of war and with peace negotiations stalled.

A Tajik security source said the Kabul government had sent several planes to the Kulob airport which departed overnight with 280 servicemen on board. About 300 more soldiers are set to return in the coming days, the source said.

Tajikistan has expressed concern about the border crossings and said it was mobilising 20,000 men to reinforce its border with the southern neighbour. It has also received assurances of help from Russia, whose largest foreign military base is located in the former Soviet republic.

Wed Jul 7 , 2021
FILE PHOTO: Wise logo is seen on a smartphone in front of a displayed detail of the same logo in this illustration taken June 18, 2021. REUTERS/Dado Ruvic/Illustration/File Photo July 7, 2021 By Abhinav Ramnarayan and Thyagaraju Adinarayan LONDON (Reuters) -Wise shares were indicated to open at 825 pence on […] 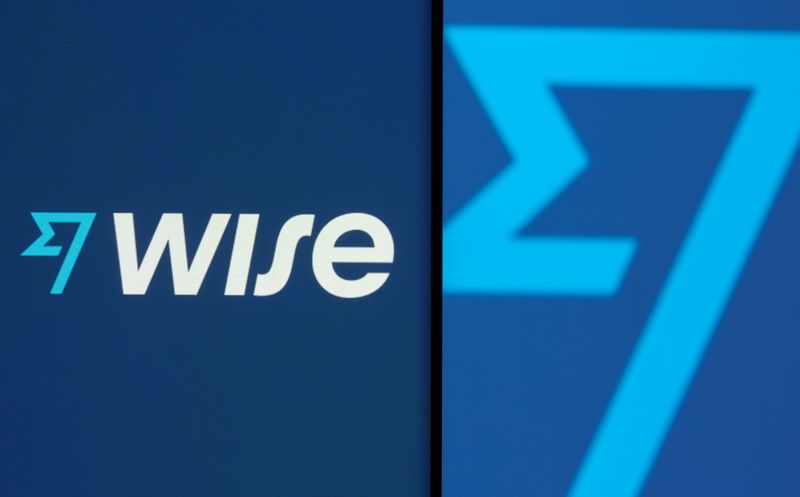