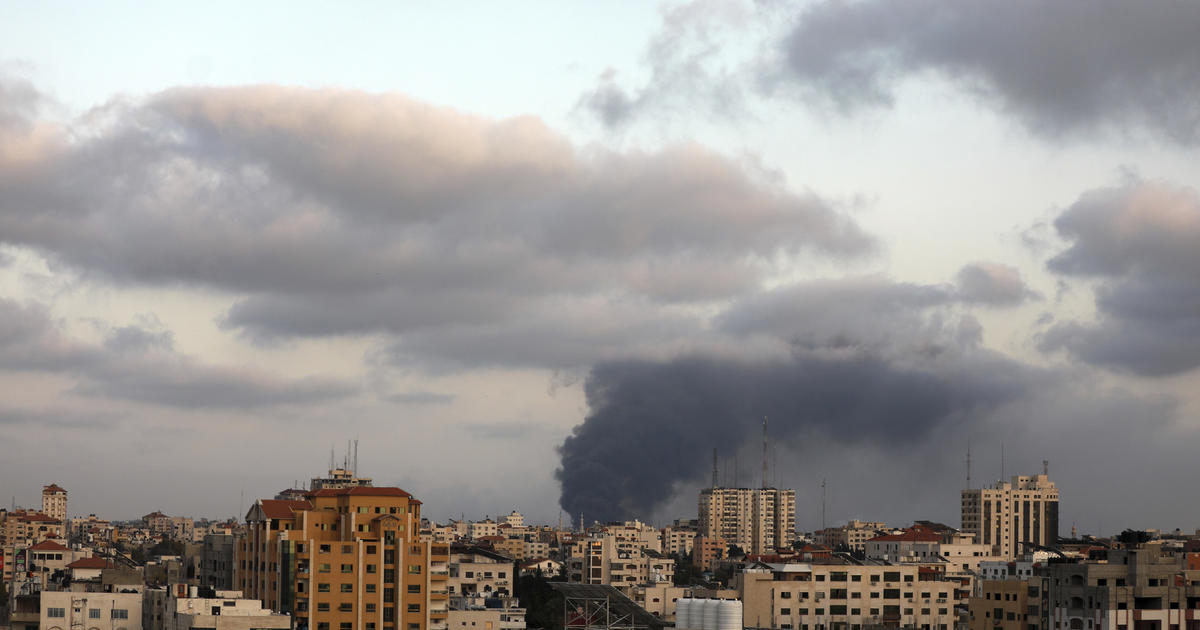 Diplomats Saturday pushed to cement a truce between Israel and Hamas militants, following 11 days of conflict and violence that put civilians on both sides in the crossfire.

Trucks carrying humanitarian aid began rolling into Gaza on Saturday as residents picked through the rubble, taking stock of the damage. The United Nations has pledged to help rebuild.

More than 250 people were killed, most of them Palestinians in Gaza.

Four year-old Sara was at home when an Israeli airstrike hit her family’s apartment building, her relatives told CBS News. When the ceiling collapsed, she suffered a spinal injury, and her doctors say she’ll never walk again.

“I picked her up and ran through the streets until I saw the ambulance,” her mother, Leena Matrabea, said. “What did she do to deserve this?”

Hamas, the group that governs the Gaza Strip and is classified by the U.S. as a terrorist organization, claims the cease-fire is a victory, but for the people of Gaza, it looks like a terrible loss.

Hamas fired over 4,000 rockets at Israeli towns and cities, killing 13 people, but most of the rockets were shot down by Israel’s Iron Dome air defense system. In Gaza, where they have no protection, Palestinian officials said the death toll is over 240, including 66 children.

Due to the force of the Israeli airstrikes, one multi-story building was knocked off its foundations. We understand there were some Hamas administrative offices inside the building along with apartments being used by civilians.

Around 2 million Palestinians are crammed into the 25-mile-long Gaza Strip, living under a blockade that makes it nearly impossible for them to leave and that has crippled the economy. Gaza is around 40 miles down the coast from Tel Aviv, an Israeli metropolis, but it may as well be in a different century, and this conflict has only added to its problems.

Since the cease-fire began, the United Nations has managed to bring in 18 container loads of aid, including food, medical supplies and COVID vaccines. 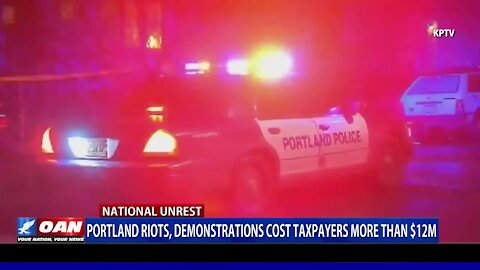