SHANGHAI (Reuters) – Huawei subsidiary Hisilicon said that it had long been anticipating the possibility that the firm could one day be unable to obtain chips and technology from the United States and had prepared to soften any impact.

Hisilicon, which mainly produces chip designs for its Chinese parent’s equipment, made the comments in letters issued from the company’s president’s office that were published in Chinese state media on Friday. Huawei confirmed the authenticity of the comments to Reuters.

Executions carried out in Alabama and Tennessee 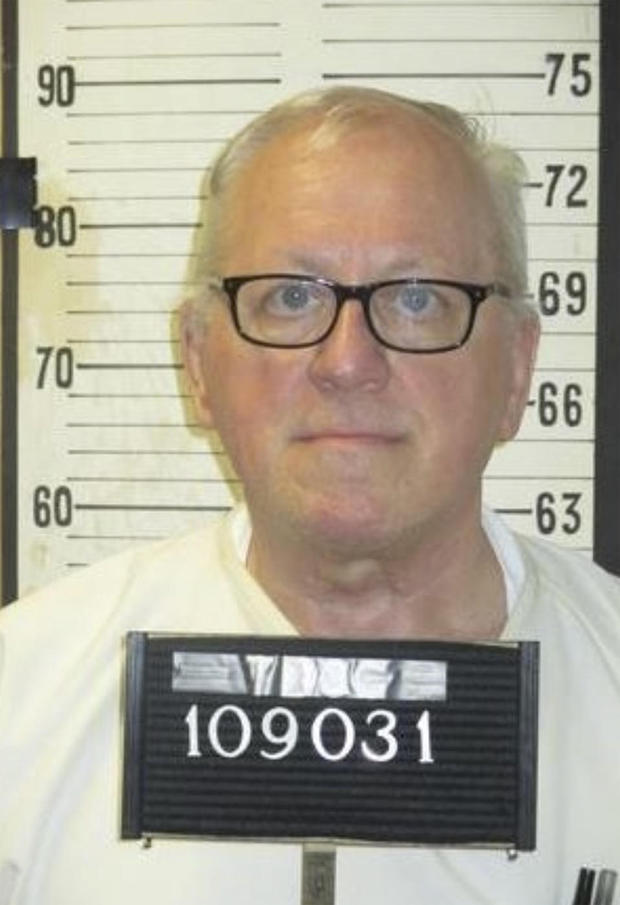