Huawei announced the smartphone’s launch on its official Weibo account.

The much-touted foldable 5G Mate X was originally set for a June launch but Huawei later delayed the launch, saying that it was running certification tests with various carriers.

Wed Oct 23 , 2019
Hong Kong authorities on Wednesday withdrew an unpopular extradition bill that sparked months of chaotic protests that have since morphed into a campaign for greater democratic change. “I now formally announce the withdrawal of the bill,” Secretary for Security John Lee told the city’s legislature. Pro-democracy lawmakers immediately tried to […] 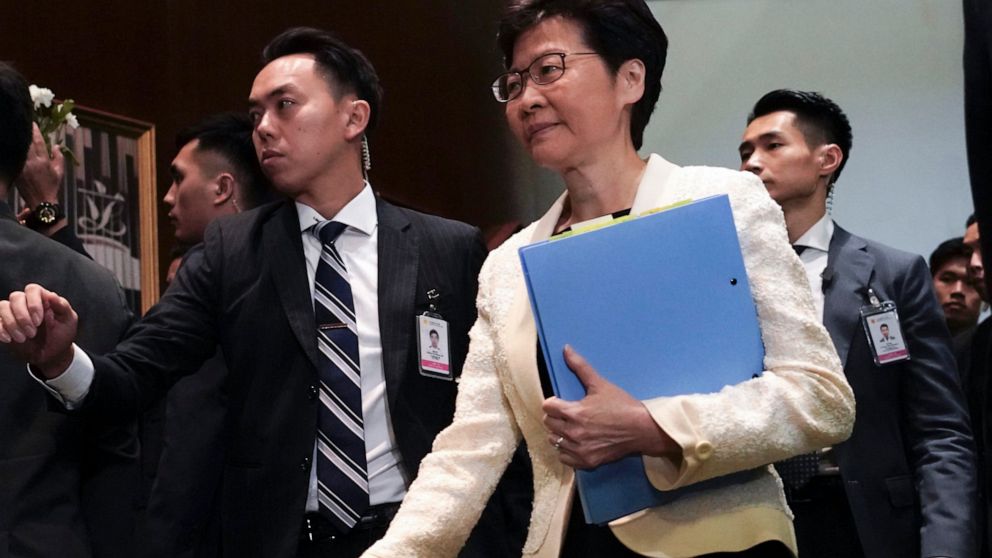