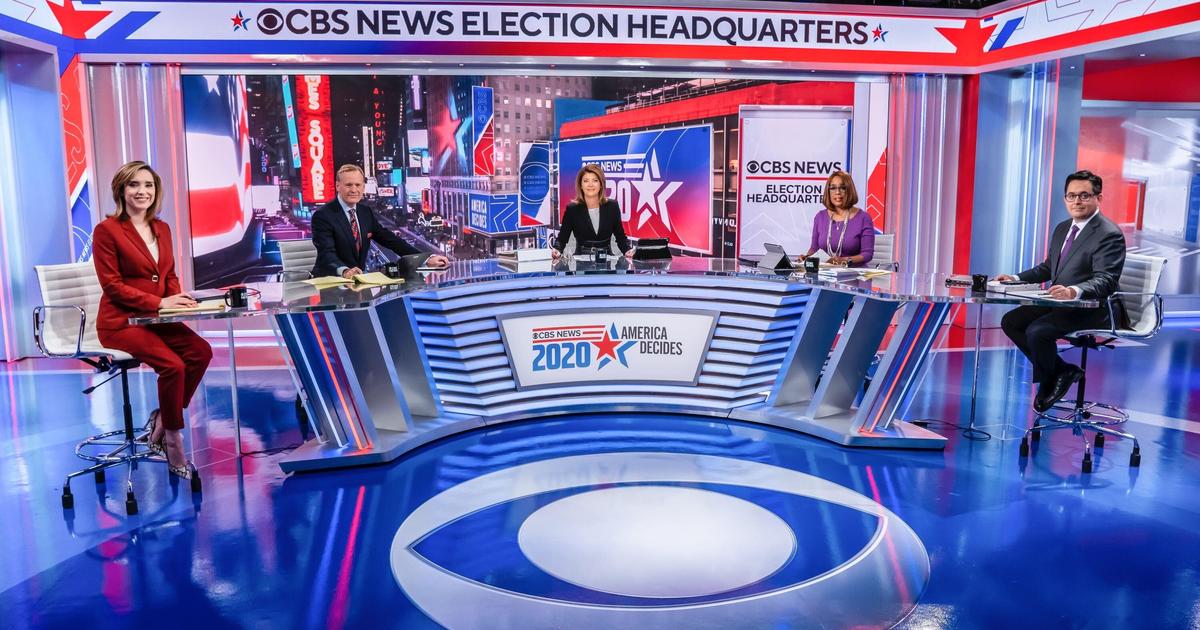 CBS News will be broadcasting election night coverage from a new election night studio at the ViacomCBS headquarters in Times Square. Historic early voter turnout amid the coronavirus pandemic suggests the 2020 election could break turnout records.

CBS Election Day coverage will begin on CBSN and “CBS This Morning” at 7 a.m. with updates throughout the day, and highlights and analysis on “Red & Blue” at 5 p.m. Beginning at 7 p.m., CBSN will have continuous coverage with exit poll analysis and up-to-th- minute calls from the CBS News Decision Desk.

How to watch election night coverage

Election night coverage on CBS begins at 6:30 p.m. ET on “CBS Evening News,” led by anchor and managing editor Norah O’Donnell, and continues throughout the evening and into the early hours.

Tue Nov 3 , 2020
In cities across the country, business owners are boarding up and bracing for possible unrest on election night. An independent report finds that five states are especially at risk for civilian militia activity the week surrounding Election Day: Oregon, Wisconsin, Michigan, Pennsylvania and Georgia While officials are not aware of […] 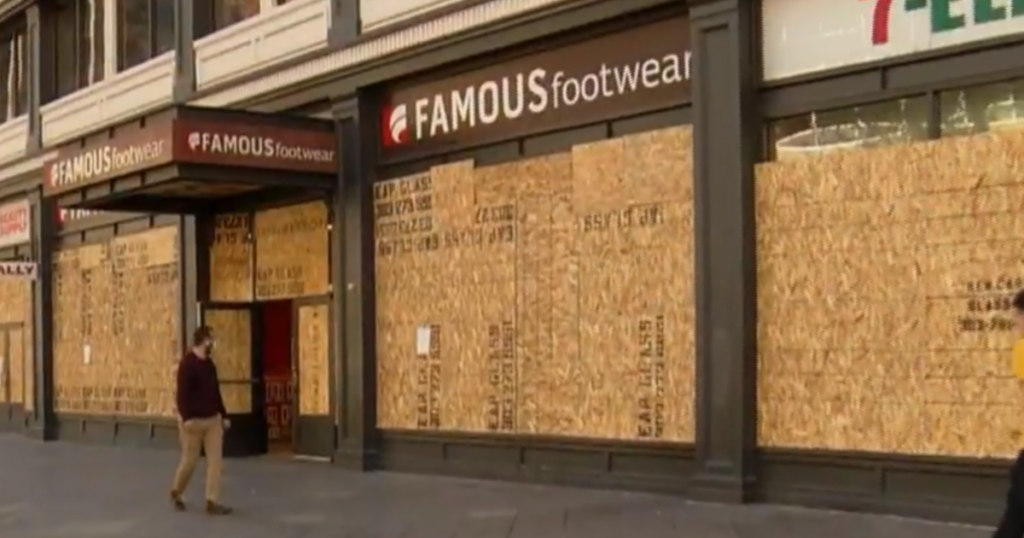