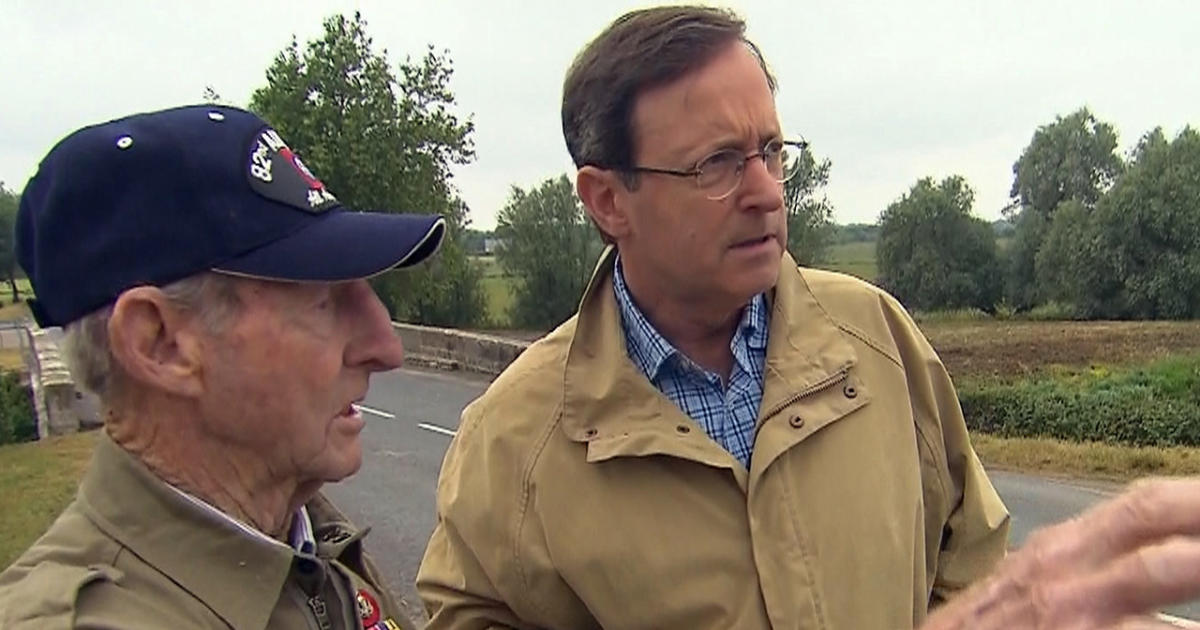 Some historians consider it the single most important day in the 20th century: D-Day. On June 6, 1944, 150,000 Allied forces stormed the beaches of Normandy, France, and began to turn the tide in World War II, leading to the eventual defeat of Nazi Germany.

President Trump is in Europe to take part in commemorations of the 75th anniversary of D-Day. On Thursday, Anthony Mason will lead CBS News’ live coverage of events marking that historic day. Here are details on how to watch highlights over the next two days.

How to watch D-Day anniversary coverage

CBS News will broadcast a Special Report of the D-Day anniversary ceremony from Normandy Beach in France on Thursday morning, anchored by Anthony Mason.

Time: 4:50 a.m. (expected to last 60-90 minutes)
Date: Thursday, June 6, 2019
Location: Normandy, France
On TV: Your local CBS station
Live stream: On CBSN in the video player at the top of this page or on CBS All Access

Live coverage continues on “CBS This Morning” at 7 a.m. ET on your local CBS station or CBS All Access.

There will be a full wrap-up on “CBS Evening News,” and our streaming channel, CBSN, will feature more highlights and interviews throughout the day.

Two decades after D-Day, former Gen. Dwight D. Eisenhower, who was Supreme Commander in charge of the operation, returned to Normandy with CBS News. Eisenhower talked with CBS News anchor Walter Cronkite about his experiences in June 1944, the tactical decisions behind Operation Overlord, and how British Prime Minister Winston Churchill was talked out of joining the invading forces. Eisenhower and Cronkite visited the Allies’ war room on England’s southern coast; the coast of France, including Pointe du Hoc and Omaha Beach; and the American military cemetery at St. Laurent-on-the-Sea.

This special broadcast of “CBS Reports,” featuring newsreel footage of the invasion, originally aired in 19 countries around the world on June 5, 1964.

Thu Jun 6 , 2019
It’s Thursday, June 6, 2019. Let’s start here. 1. Border cutbacks U.S. representatives are meeting with a delegation from Mexico today for a second round of talks aimed at reaching a trade deal before President Donald Trump imposes a 5% tariff on Mexican imports. ….talks with Mexico will resume tomorrow […] 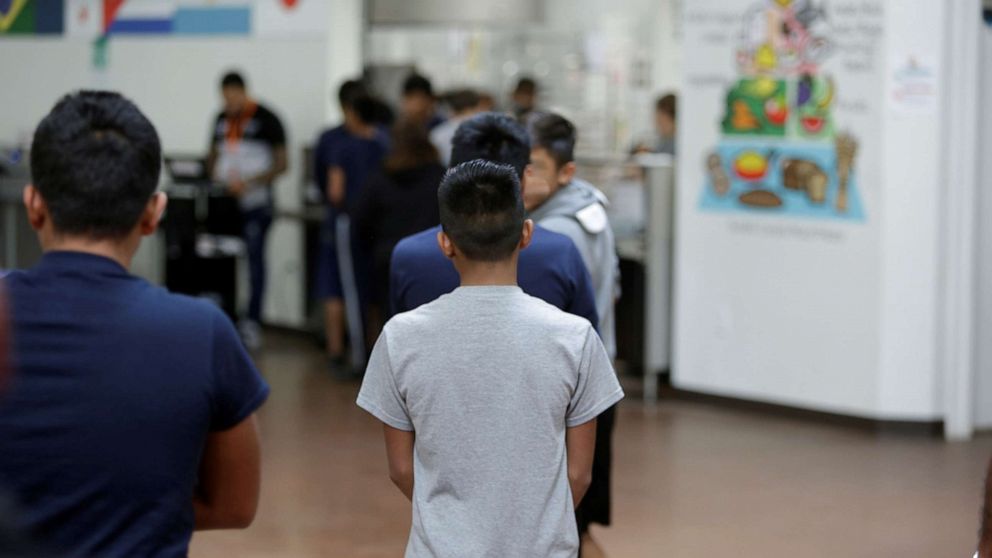