Former Fidelity Fund manager Peter Lynch once advised investors to “buy what you know.” Certainly, many people know Starbucks (NASDAQ: SBUX). It’s one of the first stops on the daily commute, while many others (yours truly included) use it as their office. Starbucks seems like it’s everywhere. It has 16,000 U.S. stores and almost 27,000 worldwide.  Moreover, a recent Piper Jaffray survey scored Starbucks as the most popular restaurant for both upper-income and middle-income teens.

Starbucks is probably much older than you think, having opened its first store in Seattle in 1971. It wasn’t until 1982 that a young marketing director named Howard Schultz joined the company and soon was struck by inspiration on a trip to Milan, where Schultz was taken by the craftsmanship and atmosphere of Italian espresso bars. He thought Starbucks should bring the espresso bar culture to America, but was initially rebuffed by Starbucks’ owners. Schultz then founded his own company, named Il Giornale, selling coffee and espresso beverages made from Starbucks beans.

In 1987, Il Giornale acquired Starbucks and took its name. There were 17 stores at the time. The company went public in 1992, when there were 165 stores.

Starbucks has become a staple across America, serving high-quality coffee at premium prices, while also staking out a position as a “third place” in between people’s offices and homes. Starbucks has also cultivated a knack for drink innovation and marketing savvy; witness the popularity of its Pumpkin Spice Latte, the plethora of media coverage of its Unicorn Frappuccino, and its growing premium Roastery business.

Starbucks also takes pride in treating its workers extremely well, which is probably how your barista remains so friendly while making drinks for a 35-person line at seven in the morning. The company has offered full health benefits to full-time and qualifying part-time workers since 1988, and says that in 1991 it became the first privately owned U.S. company to offer a stock option program that included part-time employees.

The company went public in 1992 and grew strongly until Schultz retired as CEO and became chairman in 2000. The company hit a particularly rough patch during the Great Recession and Schultz returned as CEO in 2008, refocusing on the in-store experience. He reestablished Starbucks’ coffee authority and innovation and established a best-in-class loyalty program. The subsequent turnaround sent Starbucks stock up more than 500% from when Schultz returned as CEO in 2008 through when he transitioned to become executive chairman in April 2017.

While Starbucks has performed brilliantly over its lifetime, its stock has lagged the market over the past year. This is due to slowing comparable-store sales in U.S. stores due to both a general slowdown in retail traffic, especially at U.S. malls, and also because of bottlenecks related to Starbucks’ order-and-pickup mobile app. The hordes of customers lined up at the pickup counter have been turning prospective customers away.

Why it’s a buy

I think Starbucks can get back on track. I have confidence in new CEO Kevin Johnson, former CEO of Juniper Networks, who was on Starbucks’ board when it underwent its 2009 turnaround. I also think that the company can iron out the kinks of its mobile order and pickup problem.

Moreover, Starbucks has been very successful in China, where it still has a long runway for growth. In addition, Schultz is now in charge of opening Starbucks Reserve Roasteries in cities all over the world — a “Willy Wonka of coffee” experience that will not only attract tourists to buy really expensive reserve coffee, but will also elevate the Starbucks brand.

Finally, the company is also rolling out a new lunch initiative called Mercato in select markets, hoping to lure people into its shops at more times of day. Given Starbucks’ brand affinity, if the company gets its lunch offerings right, it could be an additional growth driver.

It’s often a good idea to buy great companies when they are out of favor in the market. For long-term investors, I don’t think Starbucks is any different.

10 stocks we like better than Starbucks
When investing geniuses David and Tom Gardner have a stock tip, it can pay to listen. After all, the newsletter they have run for over a decade, Motley Fool Stock Advisor, has tripled the market.*

David and Tom just revealed what they believe are the 10 best stocks for investors to buy right now… and Starbucks wasn’t one of them! That’s right — they think these 10 stocks are even better buys. 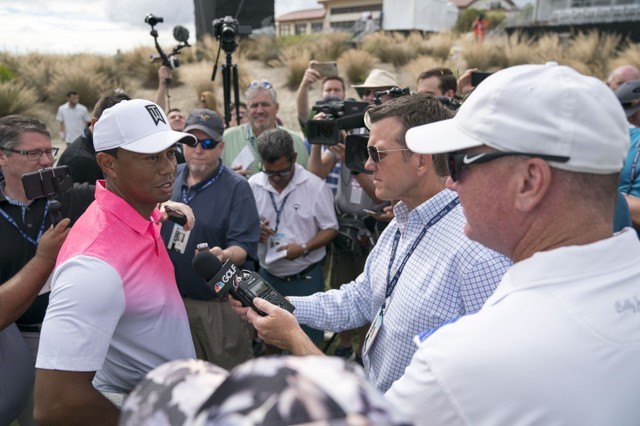