The Pie Shop in Washington, D.C.

As Americans sit down at their Thanksgiving tables, many of the items in front of them will be more expensive than they were last year. Pies in particular. And climate change is a contributing factor.

Inflation is hitting every sector of the economy, and food products are not immune. But many of the ingredients that go into holiday pies have been hit by floods, fires and drought, causing shortages and pushing prices higher.

For example, the crust. Wheat prices are now at the highest level since 2012 and are up over 10% in just the past month. Severe drought in the U.S. west and northern plains caused what the U.S. Department of Agriculture is estimating will be the worst wheat production in nearly two decades.

Then there’s the pie filling.

“The Pacific Northwest had a terrible year between the heat and the drought. We saw a lot of things that they are good at, like cherries and apples, see a pretty major hit to their production from where they typically are,” said Michael Swanson, agriculture economist at Wells Fargo.

Pumpkins are also pricier, due to heavy rains in the midwest that caused a pumpkin shortage. The average price of a pumpkin was 15% higher this fall.

Even honey. Wildfires in the West left honeybees with little to eat. States like California, Colorado, Montana and Utah have lost nearly half their honeybee colonies in the past two years, due to disease, starvation and unusual weather.

Imports are also affected. Prices for vanilla from Madagascar and chocolate from Brazil are also rising due to severe weather and flooding.

“Now we worry about freezes in Brazil even more than we did before, or floods in China. And so we can’t run and hide anymore from global severe weather events because they’re all part of the food chain,” said Swanson.

At The Pie Shop in Washington, D.C., Thanksgiving orders are all filled and the pies are piling up, but so are the costs.

“I would say there are a number of ingredients that on some weeks are almost double what they were last year,” said Sandra Basanti, who has owned the Shop with her husband for 12 years.

Basanti tries to source ingredients locally to keep costs down, but large items like flour, sugar and eggs need to be bought from bulk distributors. She also makes savory pies that require beef, and the cost of that is rising as well.

All of it is hitting her small business especially hard.

“Usually Thanksgiving is when we’re able to make a little extra money to cushion us for the slow winter. However, this year, I’m not so sure that we will really even be profitable,” she said.

Over 12 years Basanti said she has raised her prices maybe 10%, but that is not enough to make up for the recent hike in her production costs. She doesn’t want to raise prices now, she said, because, “There’s only so much you can really charge for a pie.”

Wed Nov 24 , 2021
Courtesy of Samsung It’s Black Friday season, which means it’s the best time of the year to save big on tech. Samsung’s Black Friday deals are happening right now.  Samsung is slashing prices on many of its popular products, including headphones and earbuds, TVs, gaming monitors and must-have tech including […] 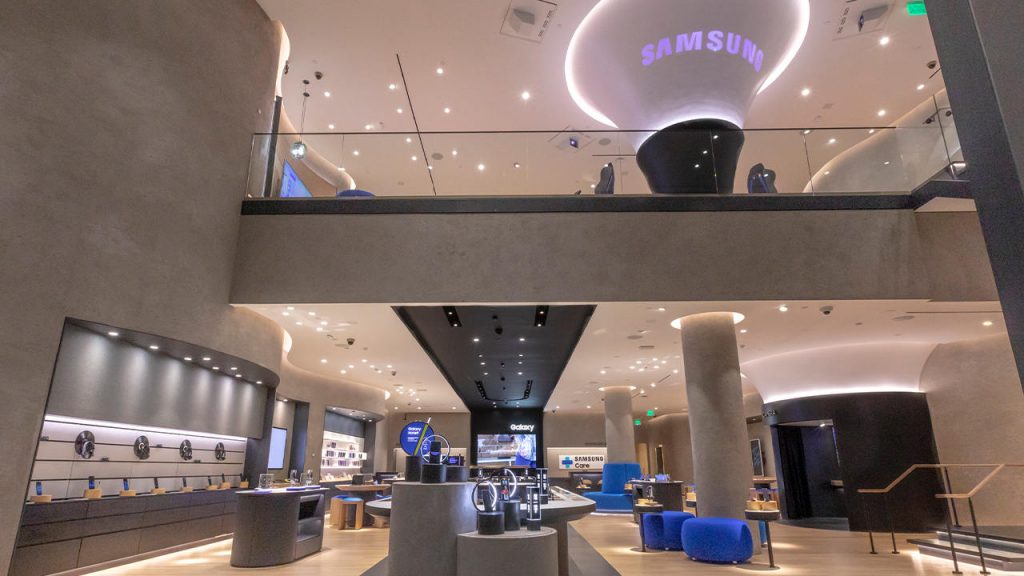