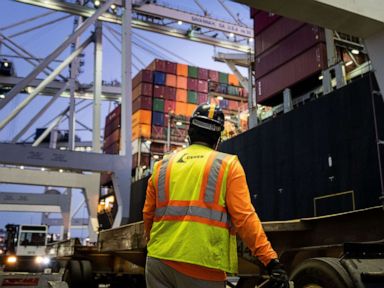 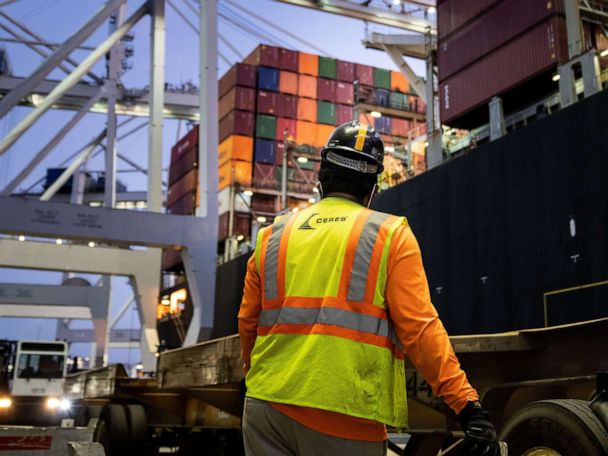 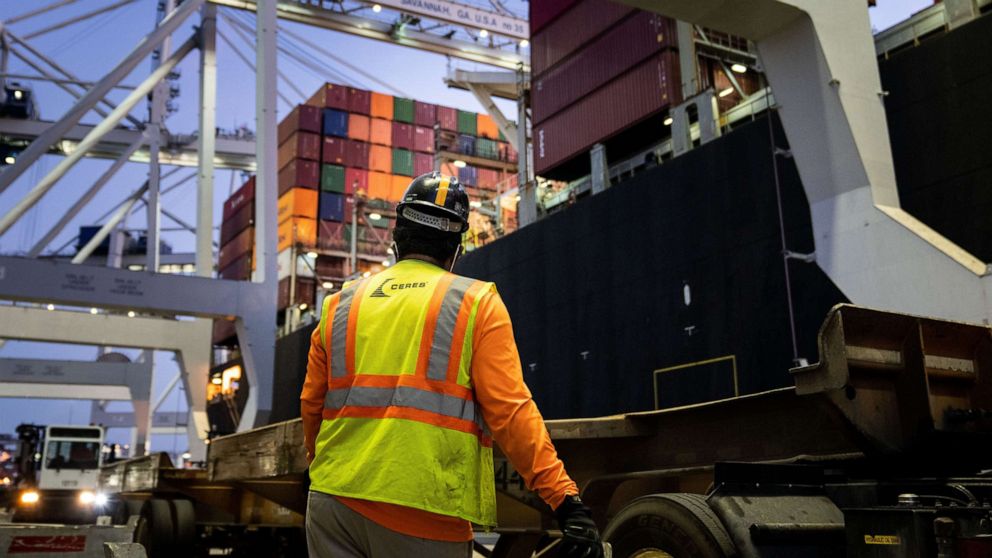 Holiday delays could prove politically problematic for the president.

With global supply chain bottlenecks threatening the Christmas shopping season, President Joe Biden will highlight his administration’s work with ports on Wednesday and try to stave off the potentially politically explosive headaches Americans may face as delays threaten holiday gift-giving.

The president plans to meet with the leaders of the two busiest ports in the United States — Los Angeles and Long Beach, both in California — and the International Longshore and Warehouse Union, “to discuss the challenges that ports across the country and actions each partner can take to address these delays,” White House press secretary Jen Psaki said Tuesday.

The port of Los Angeles, a senior Biden administration official said, will announce on Wednesday that it will move to 24/7 operations in order to help alleviate bottlenecks.

Several shippers and retailers will announce that they are taking steps to move toward 24/7 operations, too, according to senior administration officials.

Several of these companies and other stakeholders will participate in a virtual roundtable hosted by the White House Wednesday, according to the White House.

Shortages and delays in global supply chains have led to massive holdups in deliveries — both in raw materials and finished products to consumers — and has also raised prices on many goods, according to The Associated Press.

Higher prices could drive down consumer spending and blunt the economic recovery, according to the AP.

That dynamic carries great political risk for Biden, who has pegged his presidency to both pulling the country out of the coronavirus pandemic — the onset of which precipitated this supply crunch — and rebuilding the U.S. economy.

But Treasury Secretary Janet Yellen tried to temper fears Tuesday during an interview with CBS News.

“There may be isolated shortages of goods and services in the coming months,” Yellen said. “But there is an ample supply of goods. I think there’s no reason for consumers to panic about the absence of goods that they’re going to want to acquire at Christmas.”

The White House launched a task force in June to address disruptions to supply chains and in August added a port envoy to that group.

“We certainly know addressing those bottlenecks at ports could help address what we see in many industries across the country, and frankly are leading people who are preparing for holidays, for Christmas, whatever they may celebrate, birthdays, to order goods and get them to people’s homes,” Psaki said Tuesday.

Wed Oct 13 , 2021
Distance runner Mary Cain, whose career fizzled after what she has called four miserable years at the Nike Oregon Project, has filed a $20 million lawsuit against her former coach, Alberto Salazar, and their employer, Nike. Cain accused Salazar of emotionally abusing her when she joined the team in 2012 […] 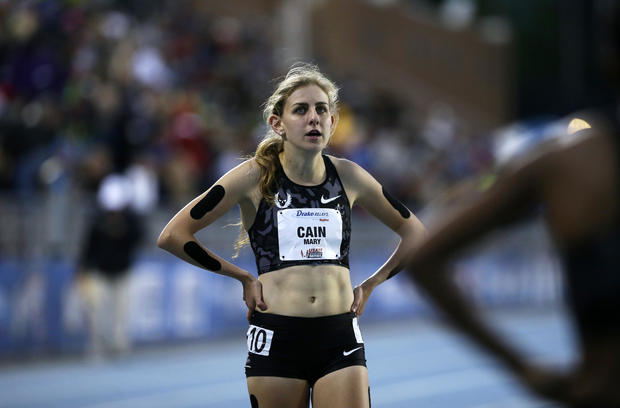