The Norwegian’s four-under-par 280 total at Pebble Beach was two strokes better than the best previous score by an amateur, set by Nicklaus at Cherry Hills in Colorado in 1960.

Nicklaus finished second to Arnold Palmer that year, and though Hovland could not quite match that lofty result on Sunday he was nonetheless pleased to bow out of amateur ranks on a high note.

“It’s obviously cool to perform such a thing and I hope that I can feed off of this going into my professional career and do more things like this and be in contention of winning tournaments,” said Hovland.

He shot a closing 67 and tied for 12th, nine strokes behind winner Gary Woodland, and five ahead of the second-placed amateur, Brandon Wu.

Hovland became the eighth player to be the low amateur in the Masters and U.S. Open in the same year, and the first since Matt Kuchar in 1998.

Others to achieve the feat include Nicklaus in 1961 and Phil Mickelson in 1991.

After a three-year stint on a golf scholarship at Oklahoma State University, he will make his pro debut at the PGA Tour’s Travelers Championship in Connecticut starting on Thursday.

“I’ve had the three best years of my life at Oklahoma State and I’ve learned so much not only as a player but as a person,” said the 21-year-old.

(Reporting by Steve Keating; Writing by Andrew Both in Cary, North Carolina; editing by Sudipto Ganguly)

At least 1 dead, 8 shot at graduation party in Philadelphia

Mon Jun 17 , 2019
At least one person is dead and eight were shot at a graduation party Sunday night in Philadelphia. Four of those shot were between 15 to 17 years old, and four were adults believed to be in their 20s, Police Commissioner Richard Ross told reporters at a press briefing. One […] 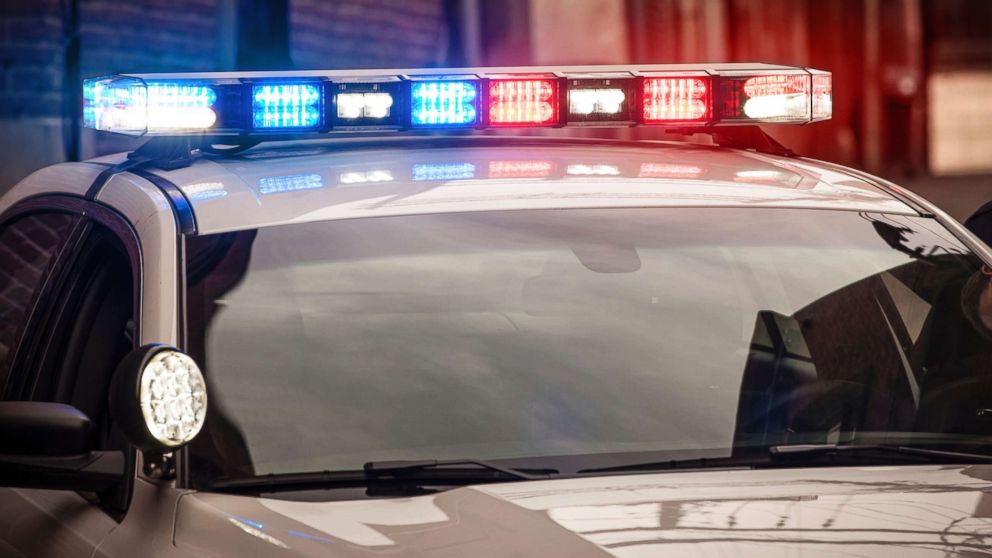