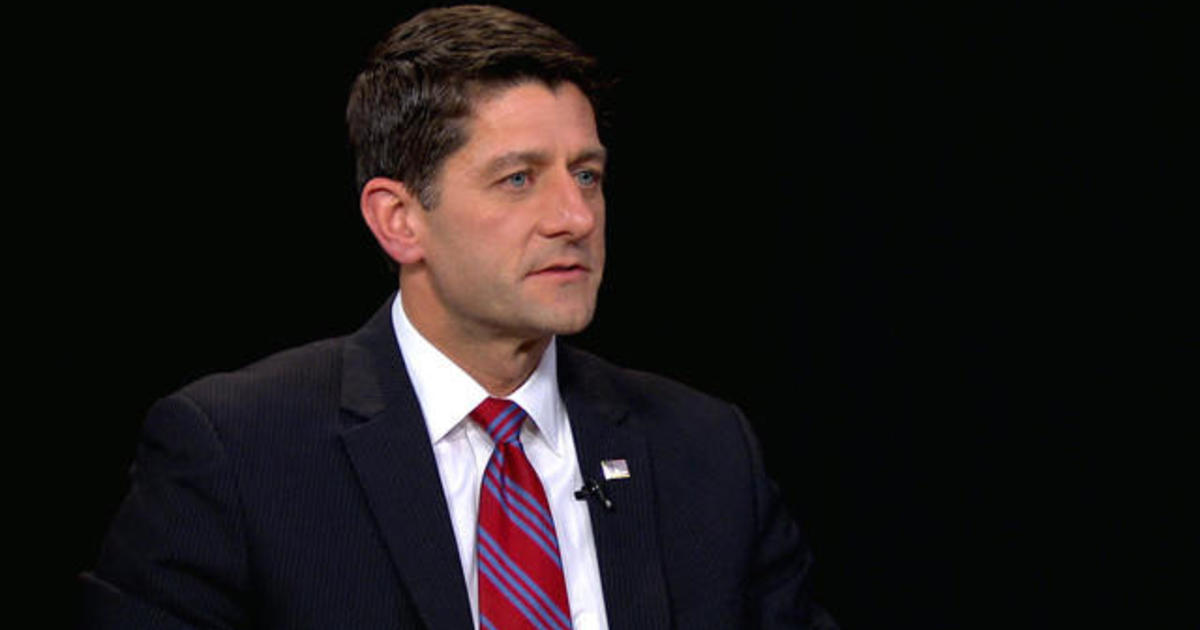 House Speaker Paul Ryan has called Russia a “global menace led by a man who is menacing.” That’s a very different tone than President-elect Donald Trump, who has taken towards Russia and its president, Vladimir Putin. In an interview with Charlie Rose, Ryan says he isn’t sure what the president’s long-term plan is for dealing with Russia. 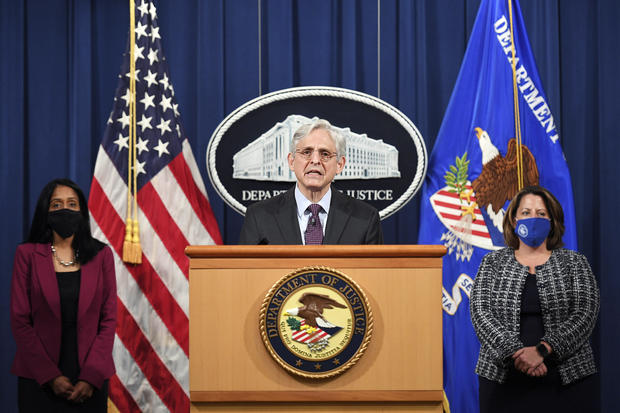