Speaker of the House Nancy Pelosi (D-CA) walks back to her office after opening the House floor following an agreement of a coronavirus disease (COVID-19) aid package the night before on Capitol Hill, Washington, D.C., December 21, 2020.

The House will vote on the more than $2 trillion legislation first, and the Senate will follow in a vote that will likely drag late into the night. Congressional leaders attached $900 billion in pandemic aid to a $1.4 trillion measure to fund the government through Sept. 30.

At the same time, lawmakers are set to prevent a government shutdown that would start at 12:01 a.m. ET on Tuesday.

The bill would send needed help to Americans for the first time since the spring — though it will come too late for families that have struggled to eat and stay in their homes, or small businesses that have already had to close their doors for good. The package includes a boost to jobless benefits, more small business loans, another $600 direct payment and funds to streamline critical distribution of Covid-19 vaccines, among a bevy of other provisions.

President Donald Trump is expected to sign it into law, weeks before he will leave office.

As Congress rushed to approve one of the biggest rescue plans in American history, lawmakers had only a few hours to digest the more than 5,000-page legislation. They aimed to beat two key deadlines: the expiration of pandemic-era unemployment programs that would cause 12 million people to lose benefits the day after Christmas, and the lapse of a federal eviction moratorium that could leave tens of millions of people vulnerable to losing their homes at the end of the month.

Among the key provisions in the bill, it adds a $300 per week federal unemployment supplement through mid-March and extends programs making freelancers and gig workers eligible for benefits. It sends payments of $600 to individuals who earn up to $75,000 and couples filing jointly who make up to $150,000. The bill adds another $600 for every child.

The bill would extend the federal eviction moratorium through Jan. 31 and fund $25 billion in rental assistance. It would direct $13 billion to food aid, $82 billion to education and $45 billion to transportation.

While most of Congress has cheered the bill as at least an initial step to buoy the country during the crises, economists and Democrats have said the country will need more relief. President-elect Joe Biden and his allies in Congress have stressed they will immediately push for more aid after the incoming president takes office on Jan. 20 — including new aid for state and local governments.

“We advance this bill today as a first step. … We are ready for the next step,” House Speaker Nancy Pelosi, D-Calif., wrote to House Democrats on Monday. 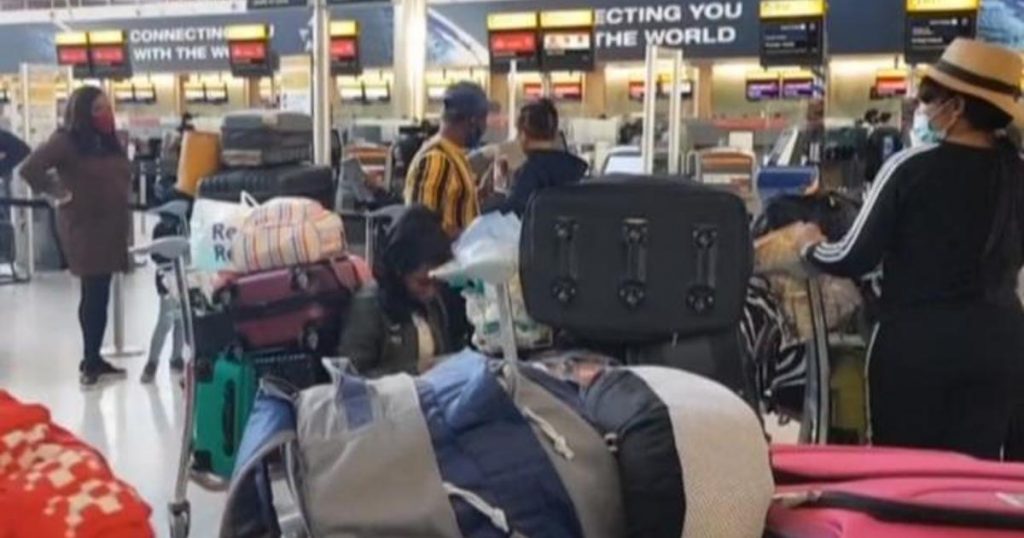