Republicans on the House Committee on Agriculture introduced a new legislative package aimed at upping connectivity in rural America. The Broadband for Rural America Act was brought forward Thursday, which would provide more than $7 billion in authorizations for USDA broadband programs.

The head of the Agriculture Committee, Rep. Glenn Thompson (R-Pa.), championed the bill. He said, “it’s time to put aside partisan differences, debate the merits of this legislation and address this significant infrastructure need.”

Meanwhile, House Minority Leader Kevin McCarthy (R-Calif.) has been sharing his support for the legislation by posting videos of several lawmakers pulling for the Broadband Act. He most recently shared he following tweet by Rep. Michelle Fischbach (R-Minn.):

In my district, one in five farms lack access to broadband internet. Our @HouseAgGOP Broadband for Rural America Act will not only invest in the necessary infrastructure, but also make sure broadband makes it right to peoples’ doors. pic.twitter.com/uaZXfeoIDi

This bill would boost the minimum megabits per second provided by broadband services and imposes new build-out requirements to ensure the networks meet the long-term needs of rural Americans. The legislation is just one of many infrastructure proposals being made by House Republicans.

Fri May 21 , 2021
Stock futures rose for a second day on Friday as major averages attempt to claw back their losses from earlier in the week. Futures on the Dow Jones Industrial Average indicated an opening gain of about 160 points. S&P 500 futures rose 0.4% and Nasdaq-100 futures added 0.4%. Bitcoin, which […] 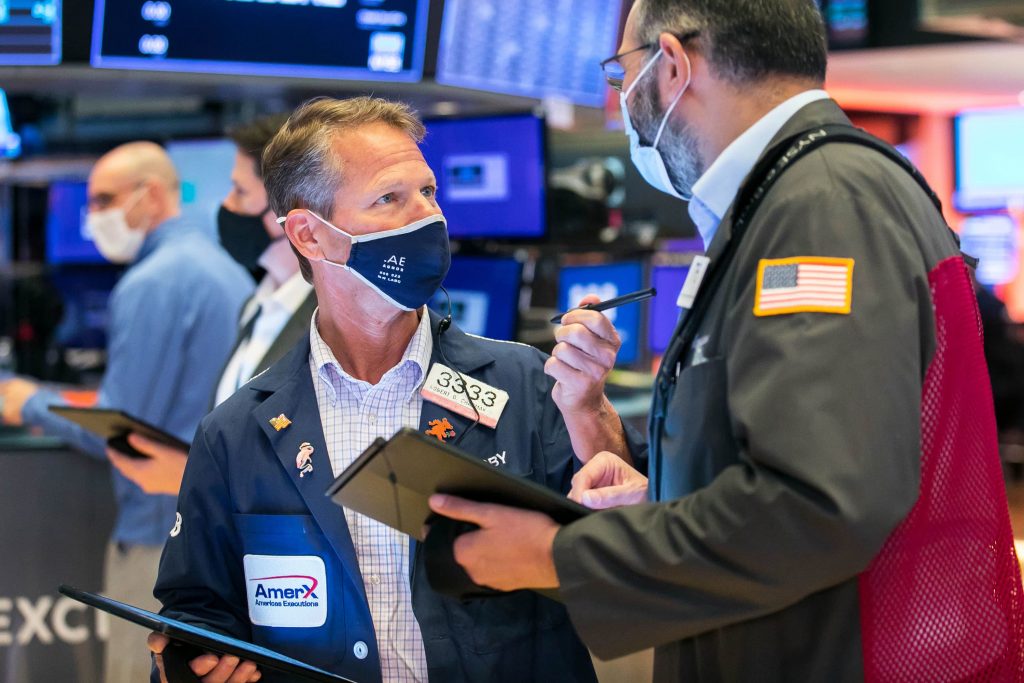