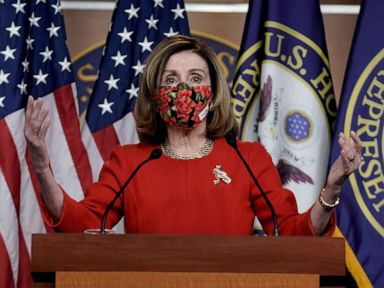 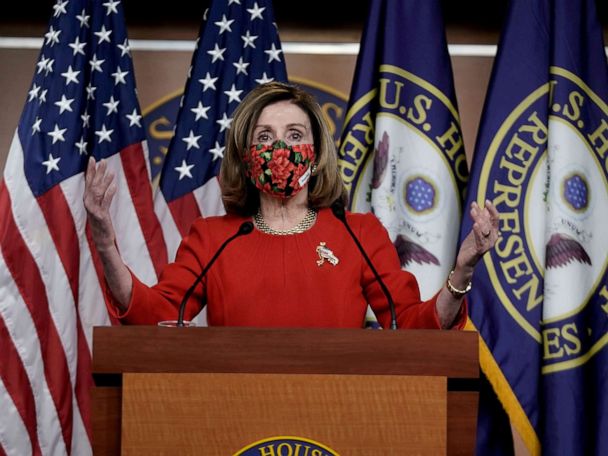 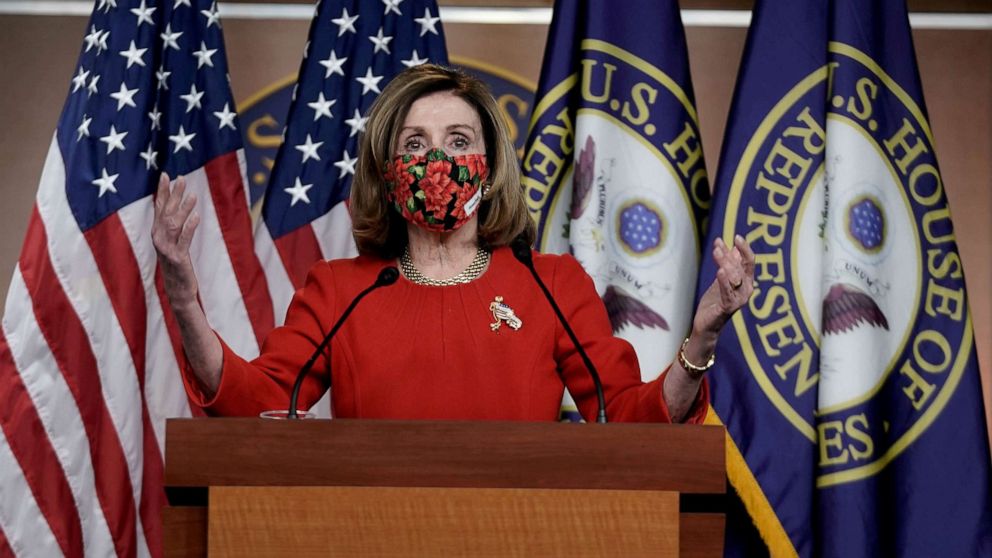 The $600 payments will go out next week, Mnuchin says

The COVID-19 relief bill was attached to a must-pass $1.4 trillion spending bill. The total cost of the package is $2.3 trillion, making it the second-largest economic stimulus in U.S. history.

The chamber split up consideration of the behemoth measure into two votes and approved a slate of funding measures earlier in the evening. Lawmakers then considered the rest of the spending package, which included funding for COVID relief.

This COVID-19 relief bill includes $600 direct payments to most Americans, $300 in enhanced unemployment benefits, $300 billion for the small business loan program, and much more.

The measure now heads to the Senate.

President Donald Trump is expected to sign the bill later this week.

However, because government funding runs out at midnight, lawmakers have also passed a separate stopgap funding bill to avoid a government shutdown for seven days, giving an extra week for the “enrollment process” of such a massive bill.

Treasury Secretary Steven Mnuchin said Monday Americans who qualify for direct payments in the new pandemic relief legislation should expect to see money in their accounts as early as next week.

“The good news is this is a very, very fast way of getting money into the economy. Let me emphasize: people are going to see this money at the beginning of next week,” Mnuchin said in a phone interview with CNBC.

“The president wanted direct payments, so we will be sending out next week direct deposit,” Mnuchin said. “I expect we’ll get the money out by the beginning of next week.”

His announcement comes just hours before lawmakers on Capitol Hill were set to vote on a compromise $900 billion COVID-19 stimulus package after months of stalled negotiations.

Top Democrats House Speaker Nancy Pelosi and Senate Minority Leader Chuck Schumer called the plan a “package that delivers urgently needed funds to save the lives and livelihoods of the American people as the virus accelerates.” But they both made clear that more needs to be done after President-elect Joe Biden takes office in January.

Mnuchin called direct payments a “very, very fast way of getting money into the economy.”

“It’s money that gets recirculated in the economy, so people go out and spend this money, and that helps small business and that helps getting more people back to work,” he said.

The deal also includes $300 in enhanced federal unemployment benefits through mid-March, $25 billion in rental assistance, $15 billion for theaters and other live venues, $82 billion for local schools, colleges, and universities, and $10 billion for child care.

The measure would also provide more than $284 billion for businesses and would revive the Paycheck Protection Program, which expired over the summer.

Mnuchin spoke approvingly of the compromise that was made to get the bill over the finish line.

“This overall bill I think is fabulous,” he said, adding that “this is a large bill and has a little bit of everything in it for everybody.”

The White House has signaled President Trump will sign the bill into law. 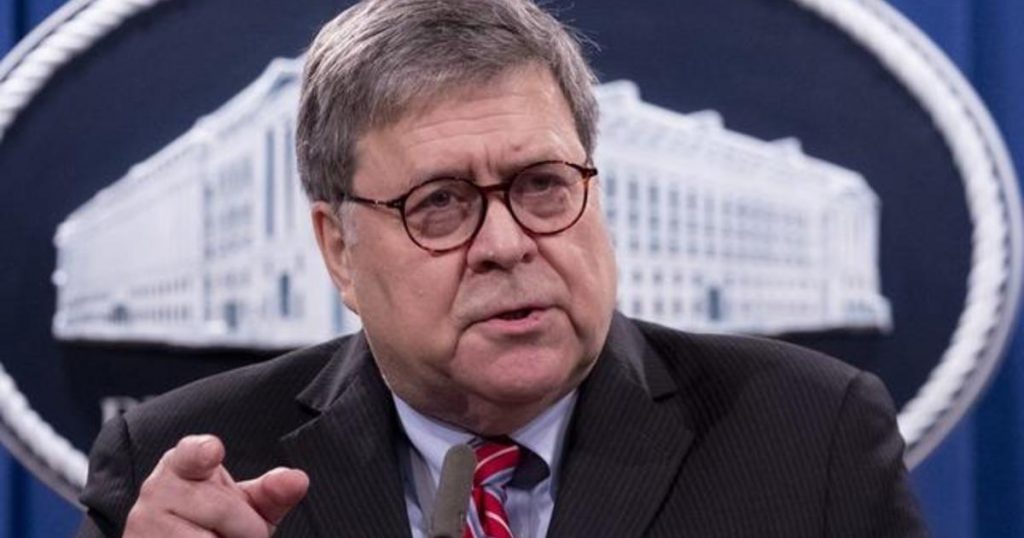