House Republicans on the Oversight Committee are urging the Justice Department to provide them with more information on the search of former President Donald Trump’s Mar-a-Lago home. During a press conference Friday, the committee’s ranking member, Rep. Mike Turner (R-Ohio), expressed concern over the events that led to the raid.

“We are also very concerned about the disturbing reports that there was an informant, perhaps someone even undercover, at Mar-a-Lago or around former President Donald Trump and today we are also sending a letter to Director Wray demanding that he disclose to us the process by which that informant was utilized or that informant was placed,” Turner stated. “What is the relationship between the FBI and the person that has reportedly been utilized in this process?”

House GOP conference chair Elise Stefanik (R-N.Y.) criticized the timing, while noting Trump is Joe Biden’s likeliest opponent in 2024 and it is less than 100 days before critical midterm elections.

“House Republicans are committed to immediate oversight, accountability and a fulsome investigation to provide needed transparency and answers to the American people regarding Joe Biden and his administration’s weaponization of the Department of Justice and FBI against Joe Biden’s political opponent,” she stated.

While they all condemned the attack on the Ohio FBI field office and the reported threats against federal agents, they highlighted the dwindling trust among Americans in these federal institutions.

Turner said even when the documents around the raid are made public, questions will still be left unanswered. The lawmaker also explained as members of Congress, their role is to provide appropriate oversight as the American people deserve answers.

“We have serious questions concerning the actions taken by Director Wray and ordered by Attorney General Garland…both of them are subject to oversight by Congress, and it is our job to ensure that they are not abusing their discretion…” – @RepMikeTurner pic.twitter.com/sNfDg72xsb

“Many of them you can find on your own phone as we as we stand here,” he noted. “And if they fall within that category, they’re not an imminent national security threat that would rise to the level of you have to raid Donald Trump’s home and spend 9 hours there.”

As Rep. Chris Stewart (R-Utah) put it simply, it would be naïve to assume that the American people would not wonder, is this political?

Fri Aug 12 , 2022
Check out what’s clicking on FoxBusiness.com. Amusement park operator Six Flags has become “day care center for teenagers” after offering too many discounts, according to its chief executive officer.  During an earnings call with analysts, Selim Bassoul — who took over the role in November — talked about the company’s […] 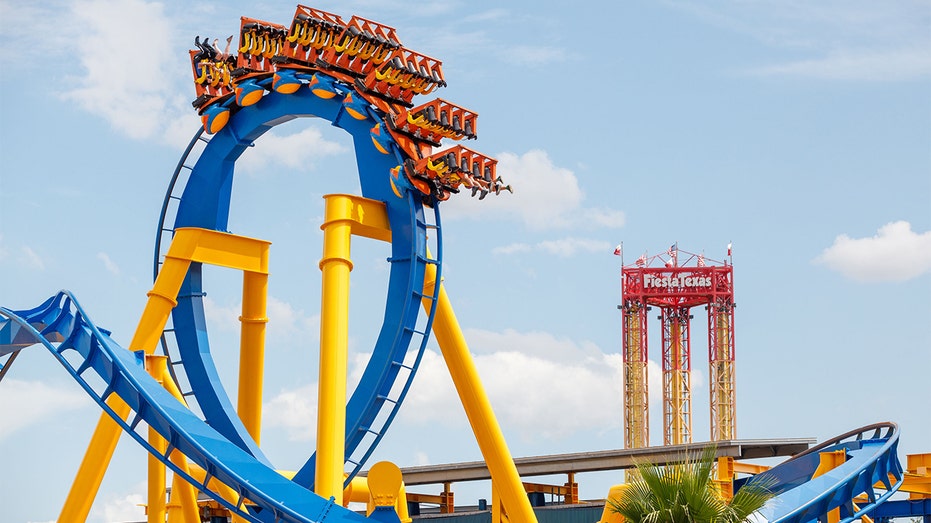