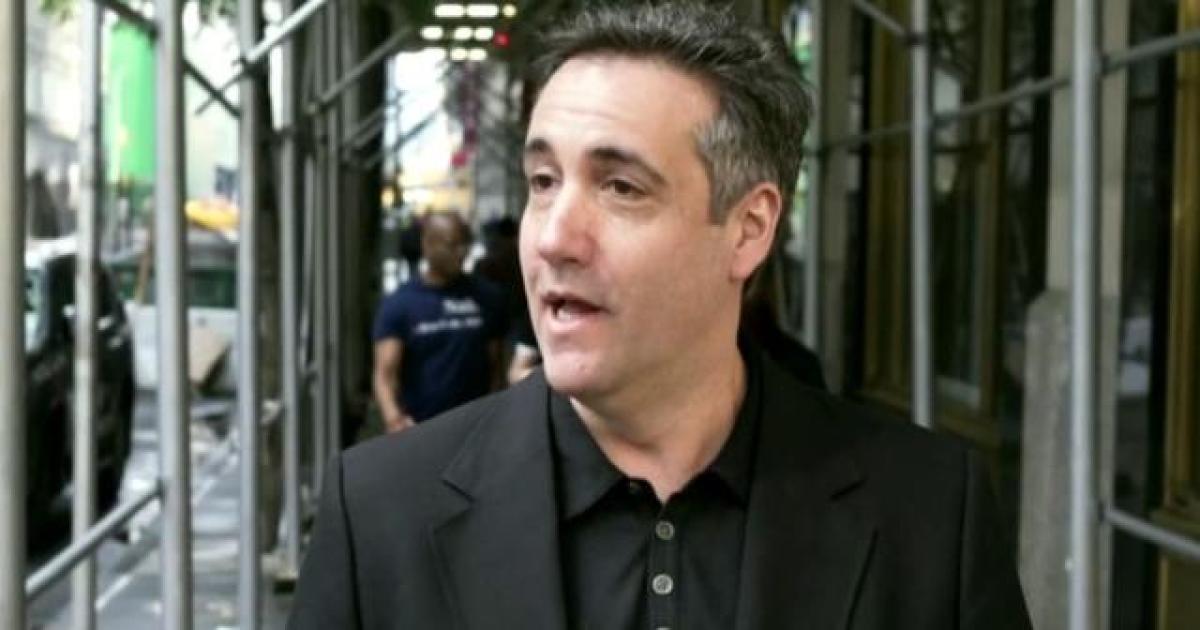 Cohen testified before the committee in February and March of this year. He has said that he lied to Congress about Mr. Trump’s involvement in a Moscow Trump Tower project, and he also claimed that the president’s lawyers, including Jay Sekulow, had edited his 2017 testimony before the Senate about the timing of the project. Cohen provided the House Intelligence Committee with his original 2017 statement for his Senate testimony and included all the versions of the testimony that had been previously submitted.

“Michael Cohen’s alleged statements are more of the same from him and confirm the observations of prosecutors in the Southern District of New York that Cohen’s “instinct to blame others is strong.” That this or any Committee would rely on the word of Michael Cohen for any purpose – much less to try and pierce the attorney-client privilege and discover confidential communications of four respected lawyers – defies logic, well-established law and common sense.”

The committee has been probing whether attorneys for the president and his family obstructed its Russia investigation by shaping testimony from key witnesses, including Cohen.

Cohen reported to federal prison earlier this month to begin serving a three-year sentence for crimes including tax evasion, lying to Congress and campaign finance violations.

Jim Cramer: 'Your portfolio should have as little exposure to China as possible'

Mon May 20 , 2019
Investors should be wary of claims that China will foot the bill for higher tariffs, CNBC’s Jim Cramer said. Rather, those costs will fall on American consumer, and investors should adjust their portfolios accordingly. “As long as President [Donald] Trump believes that the Chinese are the ones who pay the […] 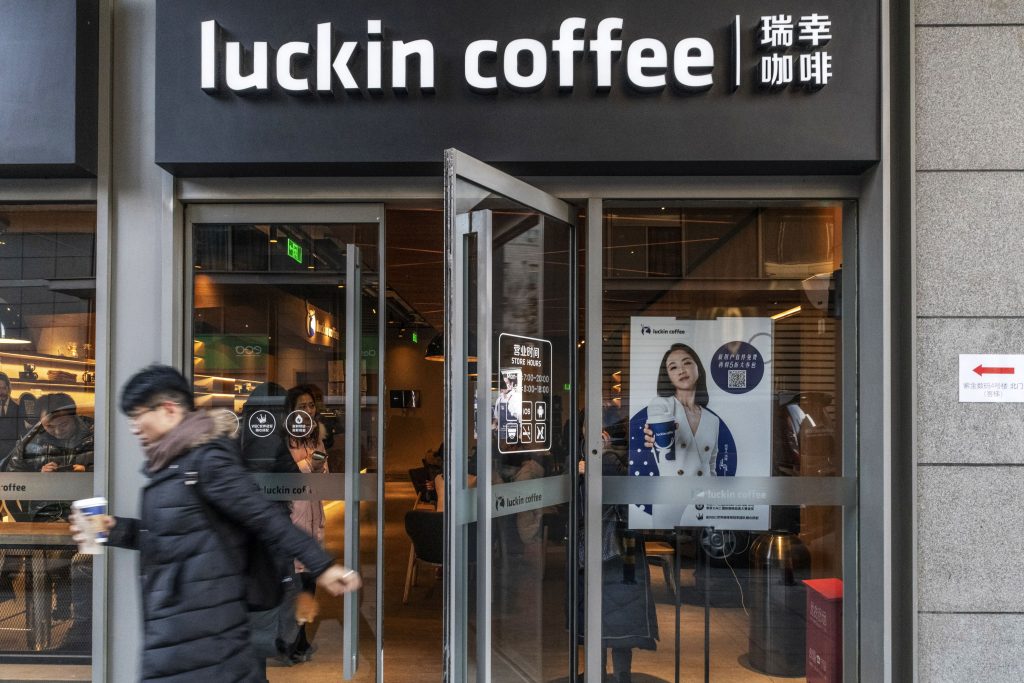