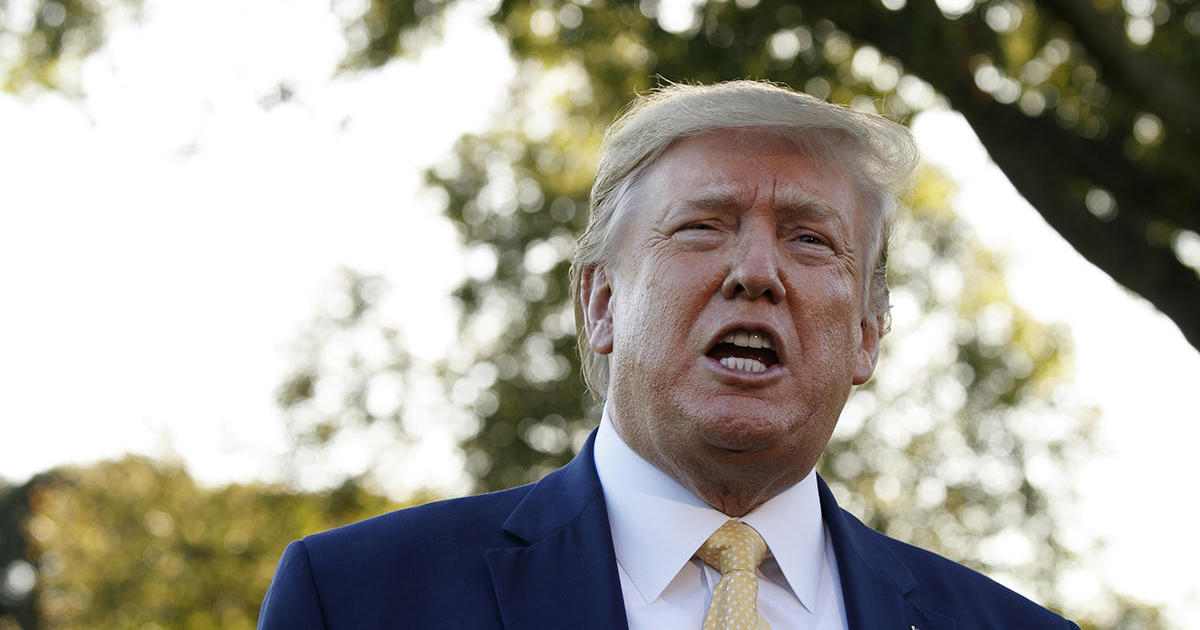 House Democrats are working on a resolution to oppose the White House decision to hold the G-7 summit of world leaders at President Trump’s Doral Florida golf resort. The measure being written by the House Rules Committee would reject President Trump’s “practice of accepting foreign government Emoluments without obtaining Congress’ affirmative consent, and for other purposes.”

The committee could vote on the resolution as soon as Wednesday.

The Constitution’s Emoluments clause states, “No Title of Nobility shall be granted by the United States: And no Person holding any Office of Profit or Trust under them, shall, without the Consent of the Congress, accept of any present, Emolument, Office, or Title, of any kind whatever, from any King, Prince, or foreign State.”

The gist of the law is that top government officials are prohibited from accepting presents or emoluments — that is, a salary, fee, title or profit — from foreign leaders or officials.

On Thursday, Acting White House chief of staff Mick Mulvaney announced Thursday that the 2020 G-7 summit would be held at Doral, dismissing concerns about the president potentially profiting from his position of power.

Mulvaney denied that the president would profit from having the heads of the countries with the world’s leading economies — and their large delegations — stay at Mr. Trump’s property.

“They’re doing this at cost,” Mulvaney told reporters, and said there would even be savings in hosting the event at Doral. “As a result, it’s actually going to be dramatically cheaper for us to do it at Doral compared to other final sites that we had.”

The president has already been accused of violating the emoluments clause on more than one occasion. And earlier this week, a federal appeals court said it would reconsider a ruling by a three-judge panel that that threw out a lawsuit accusing Mr. Trump of illegally profiting off the presidency through the hotel he owns in Washington, D.C. The full Fourth Circuit Court of Appeals, consisting of 15 judges, will hear arguments on December 12.

Mr. Trump has been accused by Maryland and the District of Columbia of violating the emoluments clause by accepting profits through foreign and domestic officials who stay at the Trump International Hotel.
According to Mr. Trump’s financial disclosure report, he earned more than $100 million from his properties in 2018, including $40.8 million from his D.C. hotel.

Over the summer, Trump officials sparked House investigations into their stays at Mr. Trump’s resorts abroad. According to documents provided to the House Oversight Committee, the Department of Defense spent at least $184,000 at Mr. Trump’s Turnberry golf resort in Scotland over the course of two years. Vice President Mike Pence stayed at a Trump hotel in Ireland that was 180 miles away from his meetings in Dublin. The president has also offered to host the next G-7 summit of world leaders at his Doral, Florida, resort. Attorney General William Barr plans to hold a $30,000 holiday party at the president’s D.C. hotel in December.

Rebecca Kaplan and Caroline Cournoyer contributed to this report. 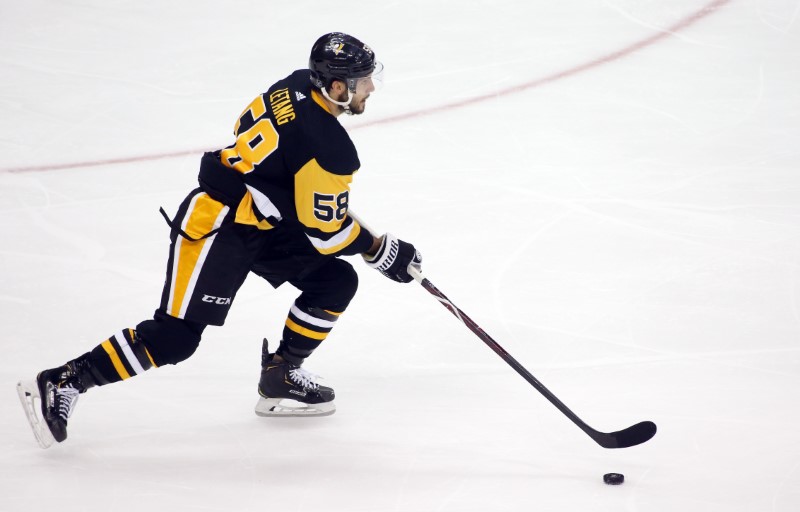