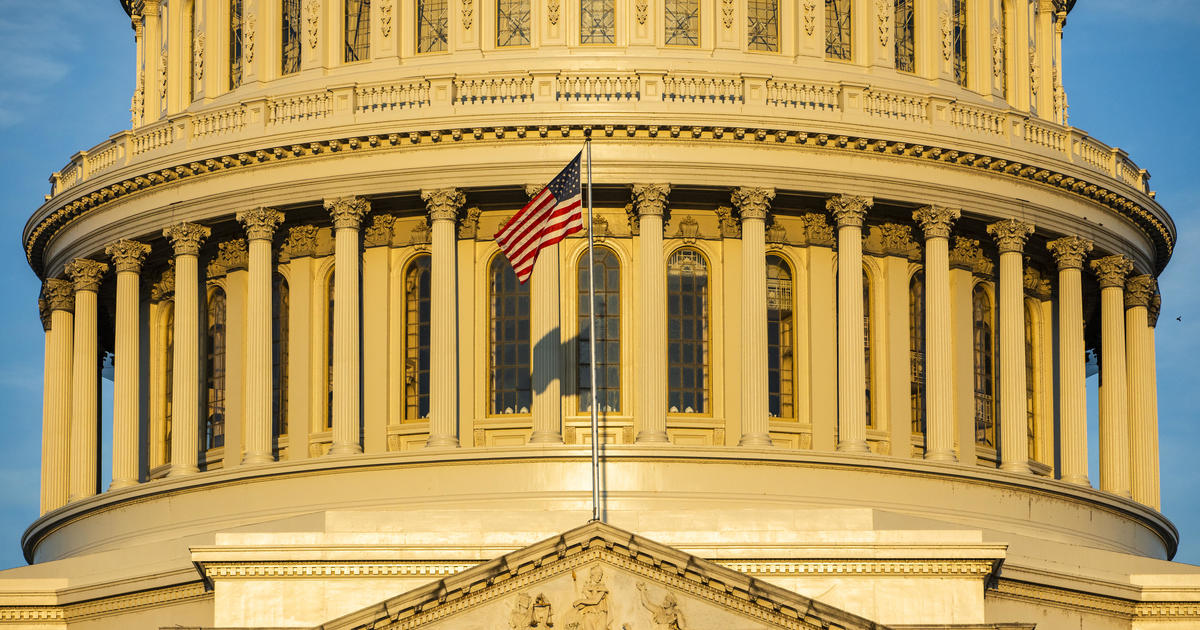 Washington— Democrats in the House are planning on introducing a bill to combat foreign interference in U.S. elections as three House committees continue the impeachment probe.

Over the weekend, the White House continued to try to walk back acting White House chief of staff Mick Mulvaney’s comments from last week tying a delay in aid to Ukraine to the country’s willingness to cooperate in a Department of Justice investigation.

Appearing on “Fox News Sunday,” Mulvaney insisted the delay in aid was only related to the Ukrainian government’s willingness to fight corruption, and the level of contribution from other European powers. But on Thursday, Mulvaney told reporters at the White House that the country’s cooperation with a Justice Department probe also factored into the decision to withhold the aid, which was eventually released.

Even before his press conference last week, Mulvaney was facing skepticism about his handling of the White House’s response to the impeachment probe from current and former officials.

The uncharted road to the impeachment and removal of a president

The three other times in which lawmakers filed articles of impeachment against presidents, targeting Andrew Johnson, Richard Nixon and Bill Clinton, offer insight into the mechanics of Congress’ extraordinary constitutional recourse to unseat the nation’s leader through democratic means.

The precedent they set is limited, however. One of the impeachment campaigns did not lead to a Senate trial and none of them resulted in a president’s conviction and removal from office. Because of this, part of the path to a president’s removal through an impeachment process remains uncharted territory.

With the help of experts of American politics and constitutional law, we have outlined what we know — and don’t know — about impeaching and removing a sitting president.

The letter “o”, in the text has a similar hairstyle to that of President Trump.

“America is ready for Congress to get back to work. No more WITCH HUNTS! President Trump won in 2016 and he is going to win even bigger in 2020,” the campaign wrote on its website store. “GET OVER IT and get on with it!”

The t-shirt currently sells for $30.

Since Mulvaney’s briefing last week, in which he seemed to acknowledge a quid pro quo that in part involved a request by Mr. Trump to investigate the Democratic Party, and which he later walked back,

And CBS News’ Major Garrett reports that an internal West Wing feud is pitting the top White House lawyer, Pat Cipollone, against Mulvaney, who has been facing criticism from both inside and outside the administration for telling reporters in his briefing last week that military aid to Ukraine had been temporarily withheld in part to advance Mr. Trump’s political requests.

6:00 a.m.: Republican Congressman Will Hurd of Texas told “Face the Nation” he’s frustrated by lack of access to investigatory material in the impeachment inquiry:

My concern is with the information that the committee has access to after these depositions are done. As a member of the committee, I was only able to get access to the transcript of the Ambassador Volker interview a couple of days ago and that interview had been conducted almost three weeks prior. You know, why haven’t we gotten access to all the text messages that Ambassador Volker has sent over? I haven’t been able to review that.

These depositions have been going on for 10 or 12 hours a day and you’re not able to sit in all of them. So I want to know why hasn’t that information been made available?

5:30 a.m.: Congressman Jim Himes, a Democrat from Connecticut and member of the House Intelligence Committee, told “Face the Nation” that the committees leading the inquiry will eventually release transcripts of their interview with witnesses and hold public hearings:

An investigation doesn’t happen in the light of day, but I will tell you that there will be open hearings. Every transcript after they’re scrubbed for classified information will be released publicly and this will ultimately be all out there for the American people to see, and what the American people will see is that there is not one word of testimony, written or spoken, which contradicts the notion that the president used the assets of the United States — military aid, a White House meeting — to advance his political interests of getting Ukraine to meddle in the upcoming presidential election.

Klobuchar on 2020 Dems: Difference between "plan and a pipe dream"

Mon Oct 21 , 2019
Klobuchar: Voters “have a home with me” Senator Amy Klobuchar says there’s a difference “between a plan and a pipe dream” — and she thinks she knows which one can defeat President Trump. The Minnesota senator and 2020 presidential candidate sat down with CBS News’ Caitlin Huey-Burns on her campaign […] 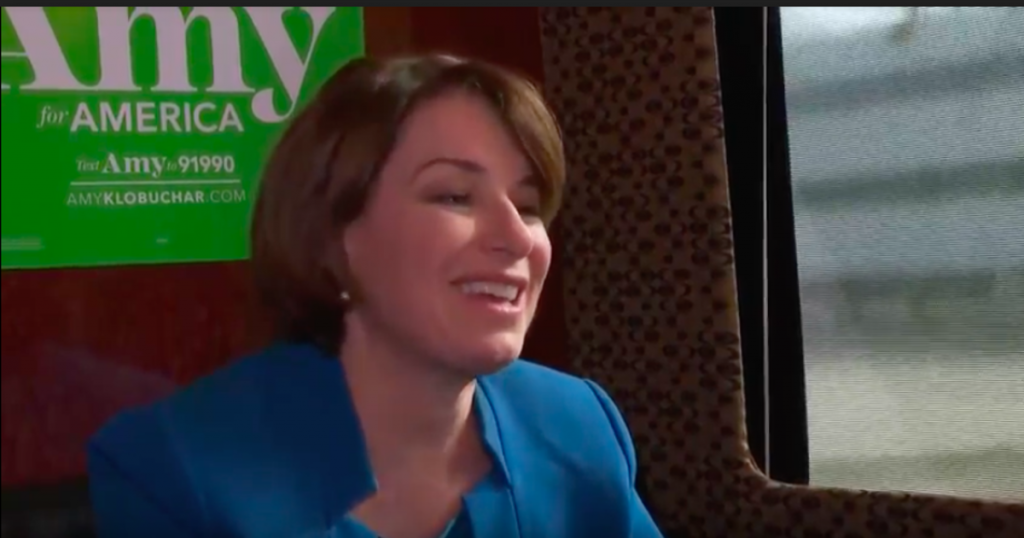