May 18, 2019; Baltimore, MD, USA; Tyler Gaffalione aboard War of Will (1) wins the 144th running of the Preakness Stakes at Pimlico Race Course. Amber Searls-USA TODAY Sports

(Reuters) – War of Will, running along the rail, won the Preakness Stakes at Baltimore’s Pimlico Race Course on Saturday in a Triple Crown race with a riderless horse.

War of Will had finished seventh in the Kentucky Derby after becoming entangled with Maximum Security, which finished first at Churchill Downs but was later disqualified.

On Saturday the three-year-old colt burst through coming around the final turn and earned jockey Tyler Gaffalione his first Triple Crown race victory.

“He’s got so much heart,” Gaffalione said. “We always knew he had the ability. We just had to get a little bit lucky and today was his day.”

The event lost much of its luster when both Kentucky Derby winner Country House and Maximum Security withdrew beforehand.

Still the race had its share of excitement when Bodexpress threw jockey John Velazquez after leaving the starting gate and romped around the track riderless, even doing an extra lap before being caught.

The win was a first for War of Will trainer Mark Casse, whose Classic Empire lost by a head to Cloud Computing in the Preakness in 2017.

“We almost got it done a couple of years ago and this is even more special, given everything we’ve been through,” Casse said.

Alwaysmining was 11th. His trainer, former schoolteacher Kelly Rubley had been bidding to become the first female trainer to win a Triple Crown race.

The Belmont Stakes will conclude the Triple Crown series on June 8 in Elmont, New York. 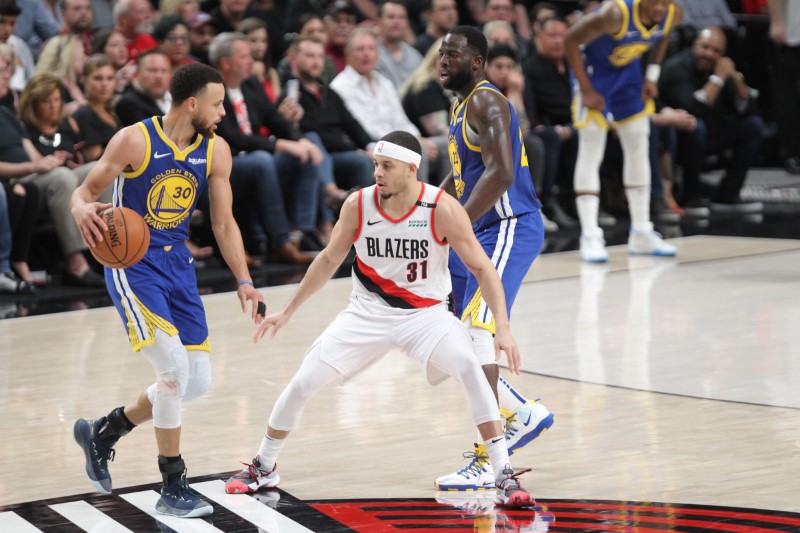