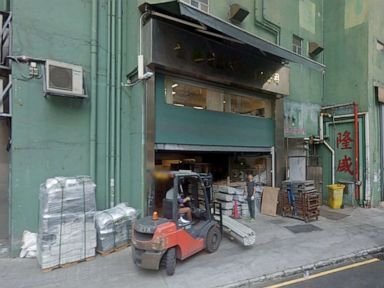 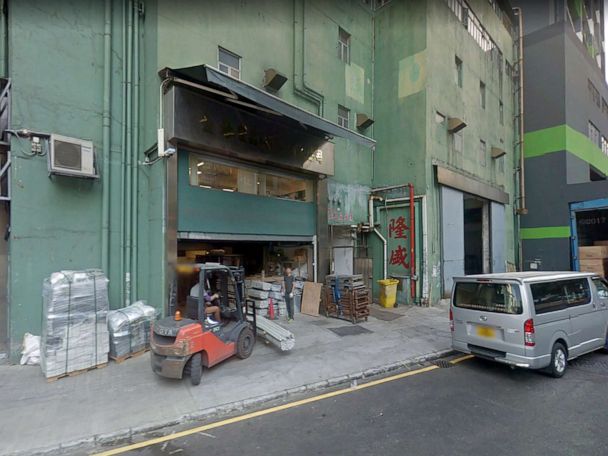 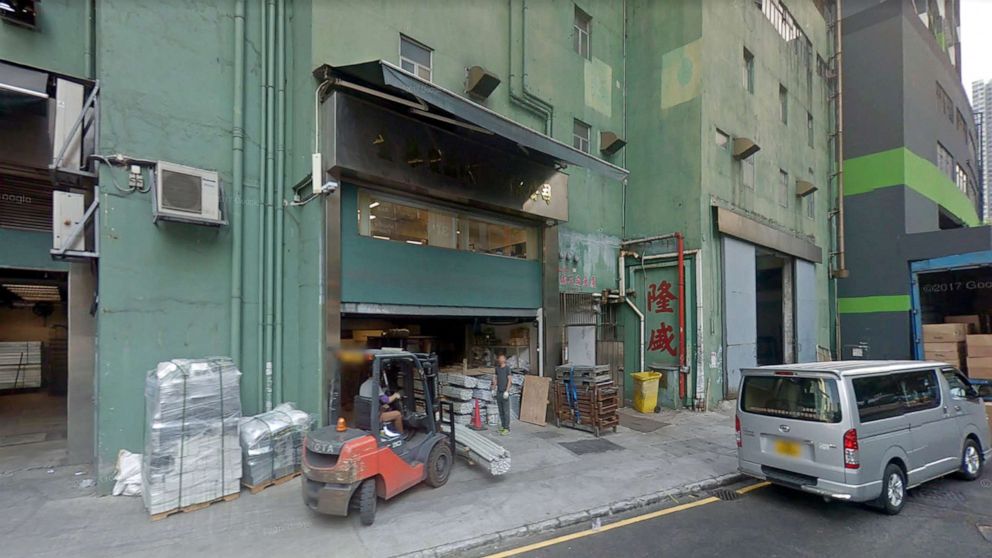 Hong Kong authorities seized a large haul explosives and weapons in a raid Friday, leading to an arrest and an investigation just as the city braces for another mass protest, according to local reports.

The discovery comes ahead of the latest of ongoing demonstrations, in part calling on the city’s chief executive, Carrie Lam, to resign after a widely criticized bill that would have cleared the way for extraditions to China.

In what police said was the “largest” seizure they have ever made, they also found the highly dangerous explosive substance, tri-acetone peroxide, or TATP, which gained notoriety after it was used in the deadly London bombings in 2005. Fifty-two people were killed and hundreds were injured in the attack.

Following a tip, police on Friday carried out a late-night raid at the Lung Shing Factory Building, according to local reports.

The Associated Press reported that 2 kilograms, or 4.4 pounds, of the TATP was seized along with weapons, including petrol bombs, knives and metal rods, kerosene, hard hats and googles.

Also found at the scene were banners and leaflets against the recent and controversial extradition bill, as well as T-Shirts bearing the logo of a well-known Hong Kong independence group.

The Hong Kong National Front has confirmed in a statement on the Telegram app, according to local media, that a 27-year-man was arrested and was one of its members, but that they had no knowledge of the explosives.

ABC News was not able to independently confirm that

In recent months, millions of residents in Hong Kong have protested against what they perceive as creeping Chinese influence in Hong Kong domestic politics.

While the vast majority of demonstrators have been peaceful, there have been pockets of violence where small groups have clashed with riot police.

Opponents of the extradition bill believed it was being used as a political tool to allow mainland China to pursue political and religious opponents in Hong Kong.

After mass protests, Lam, who activists say is beholden to Beijing, announced that Parliament was suspending any action on the bill.

However, many protesters continue to demand her resignation.

Sat Jul 20 , 2019
If New York is known as the “Big Apple” and New Orleans the “Big Easy,” Houston is “Space City.” That reputation began almost six decades ago, when NASA decided to open the Manned Spacecraft Center in Houston and put the city on the map. Pulitzer Prize winner Alex Stuckey, who […] 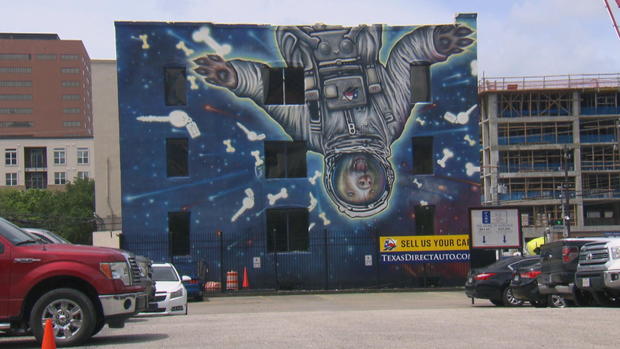