HONG KONG (Reuters) – Police arrested six people during a demonstration in one of Hong Kong’s most popular tourist areas on Sunday, where thousands of protesters sought to raise awareness among mainland Chinese visitors about the political crisis that has rocked the city.

Protest organizers said 230,000 people marched through the streets of Kowloon, across the harbor from Hong Kong’s Central business district, in the latest wave of demonstrations against an extradition bill that would allow people to be sent to mainland China to face trial.

Chinese censors have worked hard to erase or block news of Hong Kong’s biggest and most violent protests in decades amid fears they could inspire demonstrations on the mainland.

Protests over the bill have now morphed into calls for Lam to step down, investigations over what some describe as excessive police force and greater democracy.

Hong Kong has been governed under a “one country, two systems” formula since its return from British to Chinese rule in 1997, allowing freedoms not enjoyed in mainland China, including the right to protest and an independent judiciary.

Clashes broke out on Sunday as police moved to disperse some activists after they blocked roads following the largely peaceful protest over the bill that has plunged the former British colony into political turmoil.

On July 1, the anniversary of Hong Kong’s return to Chinese rule, protesters besieged and ransacked the legislative building in the heart of the city before being driven back by police firing tear gas.

Mon Jul 8 , 2019
Deutsche Bank CEO Christian Sewing, in an email to colleagues, said he “greatly regrets” the impact these job cuts will have on employees, adding that it is in the “long-term interests” of the bank. Deutsche Bank announced Sunday that it will pull out of global equities sales and trading, scale […] 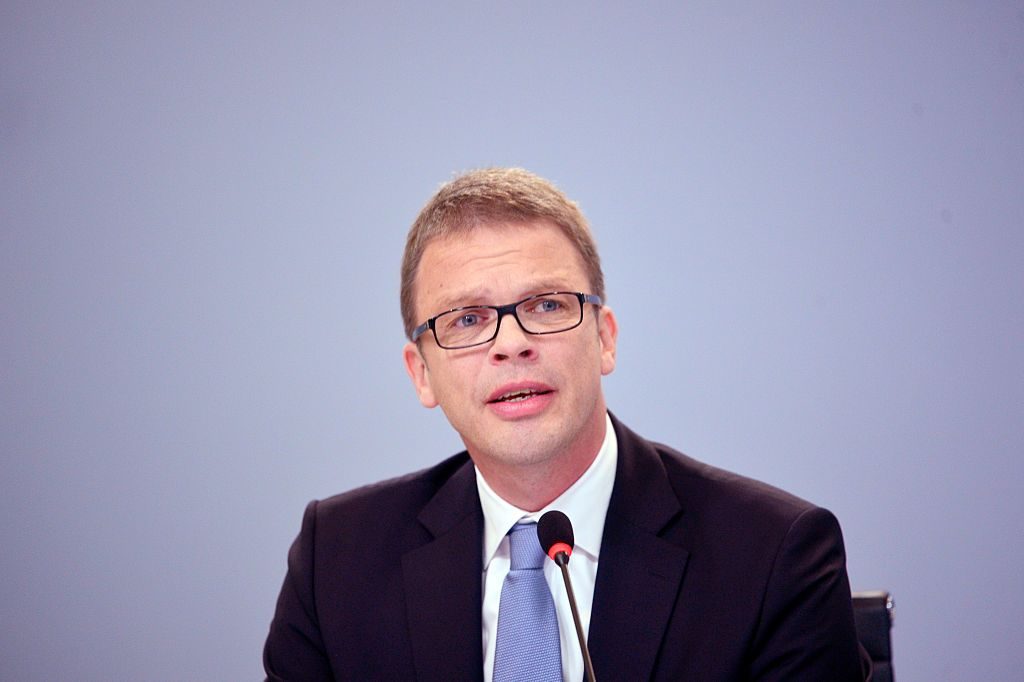