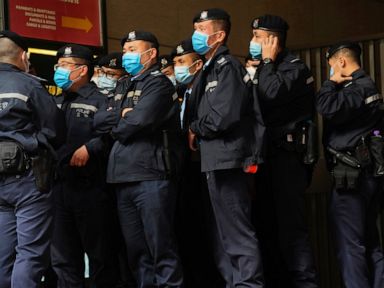 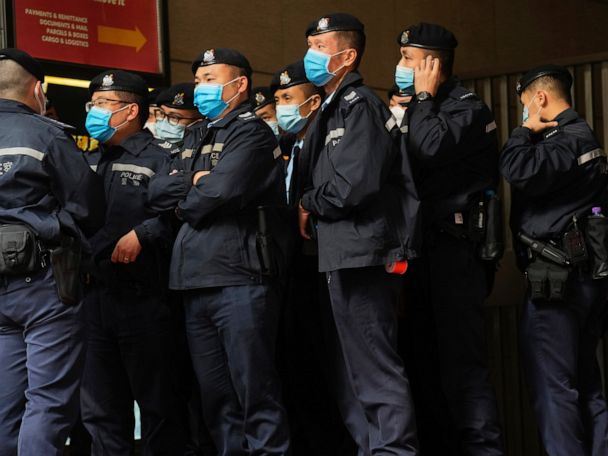 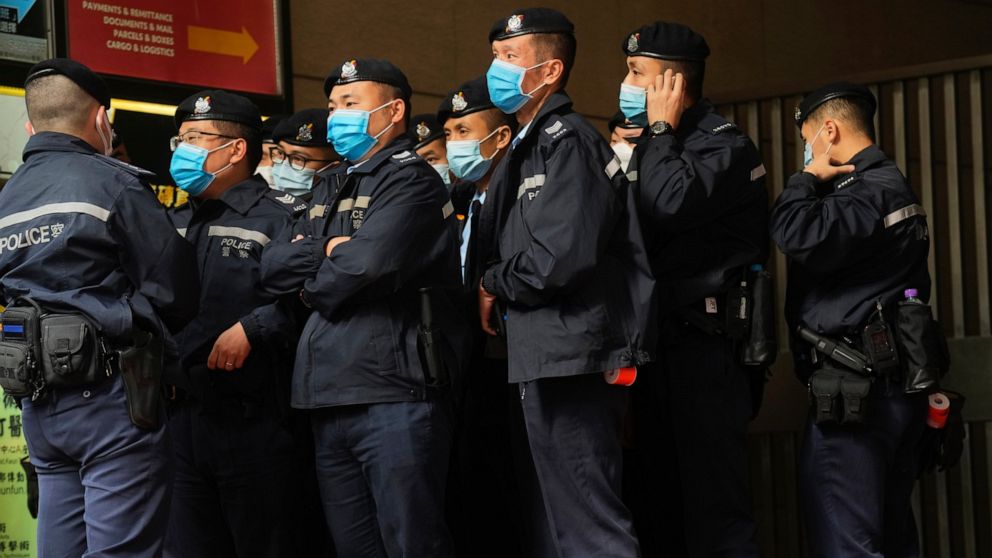 A Hong Kong online news site says it would cease operations in light of deteriorating press freedoms, days after police raided and arrested seven people for sedition at a separate pro-democracy news outlet

Citizen News announced its decision in a Facebook post Sunday. It said it would stop updating its site on Jan. 4, and it would be shuttered after that.

“We have always loved this land, but at present, we are helpless as we are not only facing wind and rain, but tornadoes and huge waves,” it said in a statement.

“We have never forgotten our original intentions, but it is a pity that the rapid changes in society in the past two years and the deterioration of the media environment have prevented us from achieving our ideals without worry.”

The impending closure of Citizen News came days after authorities raided Stand News and arrested seven people — including editors and former board members — for allegedly conspiring to publish seditious material. Stand News announced on the same day that it would cease to operate.

In December, the opposition was shut out from elections under a new law that puts all candidates to a loyalty test, and monuments commemorating the bloody 1989 Tiananmen Square crackdown in Beijing were taken down.

The U.S. and other Western government have condemned diminishing press and civil freedoms that Beijing promised to uphold for 50 years following Hong Kong’s 1997 handover from Britain.

Hong Kong leader Carrie Lam last week defended the raid on Stand News, telling reporters that “inciting other people … could not be condoned under the guise of news reporting.” 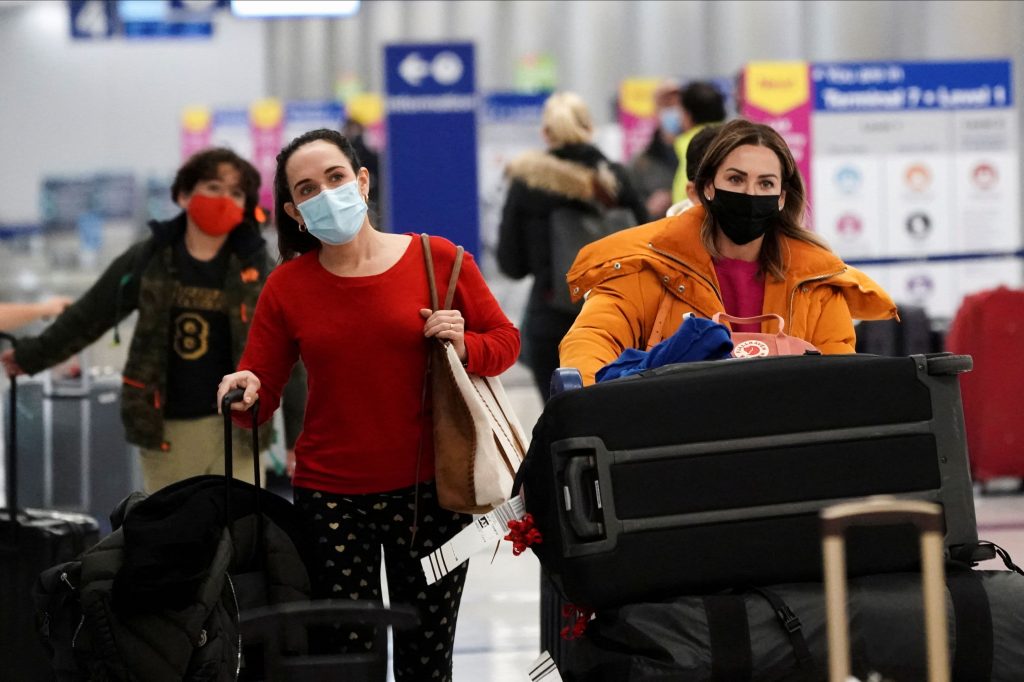