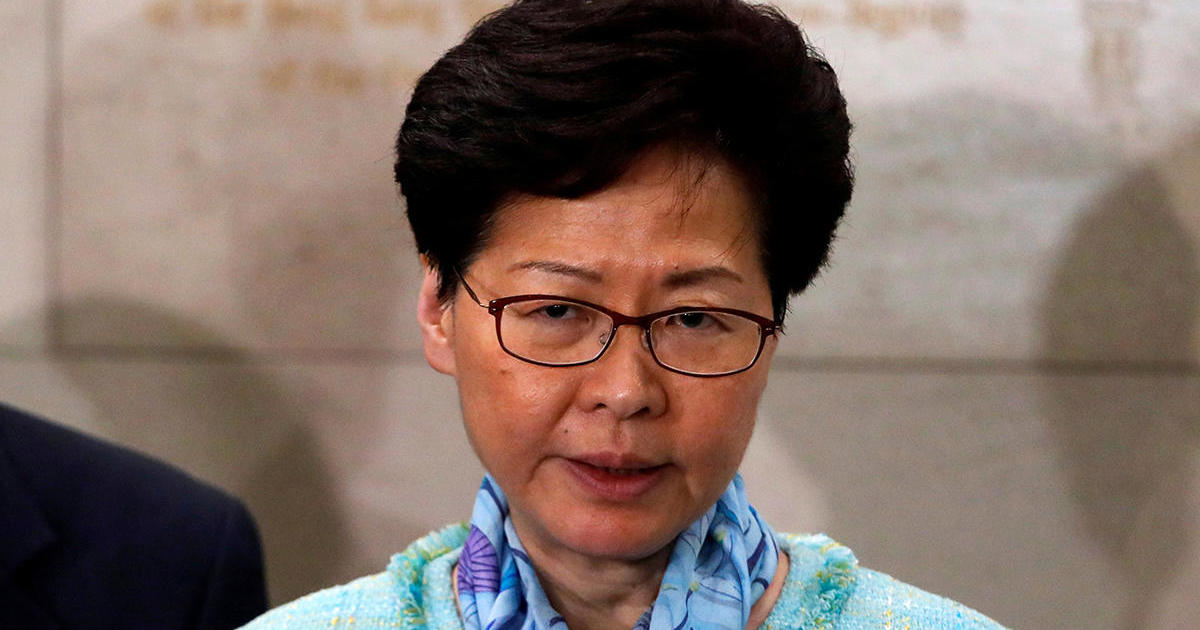 Hong Kong leader Carrie Lam says the effort to amend an extradition bill is dead but it wasn’t clear if the legislation was being withdrawn as protesters have demanded. Lam did not use the word during a Tuesday news conference.

Lam noted there were “lingering doubts about the government’s sincerity or worries whether the government will restart the process in the Legislative Council.”

“I reiterate here, there is no such plan,” Lam maintained. “The bill is dead.”

Hundreds of thousands of people have protested in the territory for the past month against the extradition law and have expressed their growing fear that Hong Kong was losing the freedoms guaranteed to it when the former British colony was returned to China in 1997.

Hong Kong leader Carrie Lam said on Tuesday the extradition bill that sparked the territory’s biggest political crisis in decades was dead, admitting that the government’s work on the bill had been a “total failure.”

The bill, which would have allowed people in Hong Kong to be sent to mainland China to face trial, sparked huge and at times violent street protests and plunged the former British colony into turmoil. In mid-June Lam responded to huge protests by suspending the bill, but that move failed to mollify critics, who continued to demonstrate against the bill and call for Lam’s resignation. Hong Kong was returned to China from Britain in 1997. 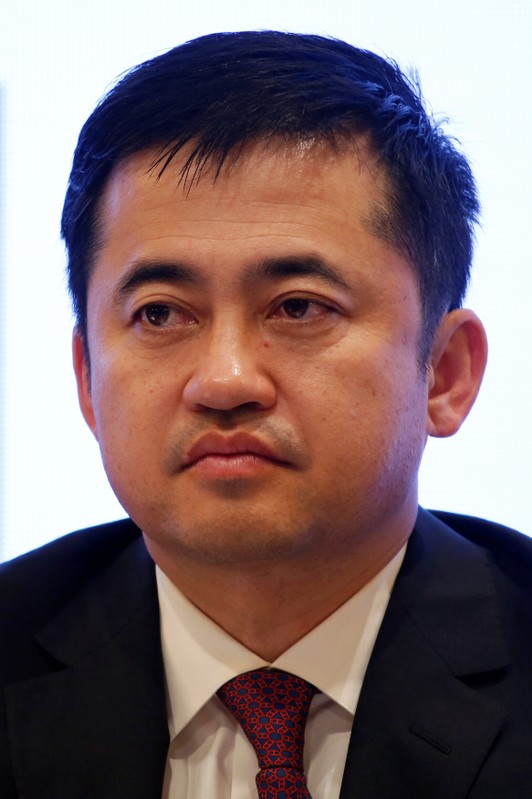