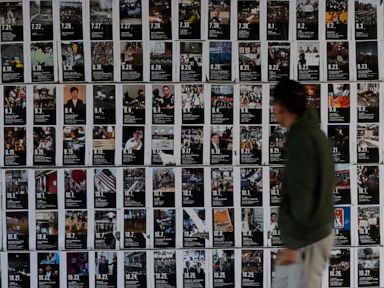 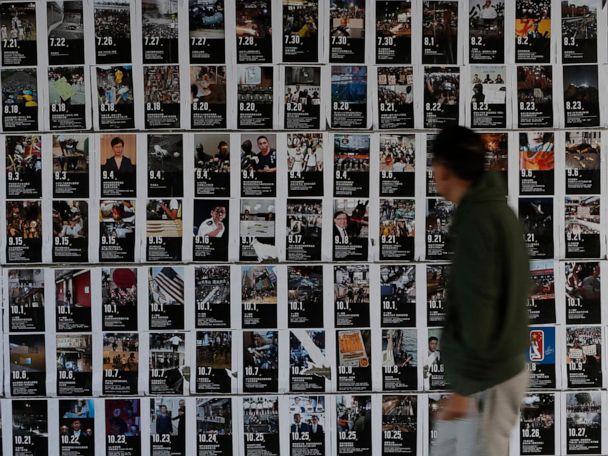 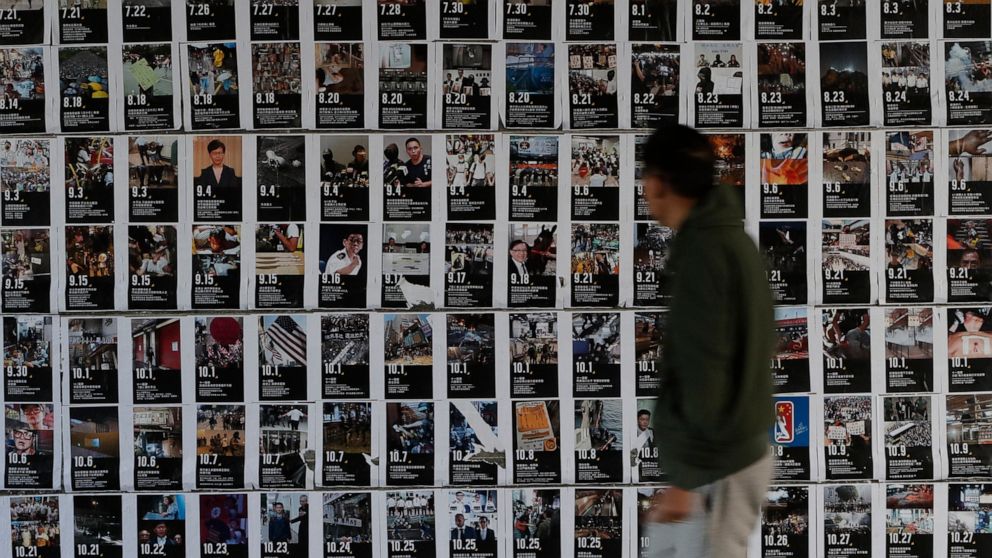 Chief police spokesman Kwok Ka-chuen told reporters that those detained between Monday and Thursday included 92 women and minors as young as 12.

The arrests bring the number of people detained over the course of the protests to nearly 7,000, with a large proportion of student age.

Protesters, some donning Santa Claus hats, battled police over the holiday as the more than 6-month-long demonstrations look set to continue into the new year.

Kwok condemned what he called attacks on ordinary citizens at shopping centers and restaurants and vandalism of public infrastructure including subway stations, banks and the electrical grid.

“Their scheme is to silence those who hold dissenting views and to terrorize the public. Whoever disagrees with their violence will be met with violence,” Kwok told reporters.

The protests demanding greater democratic rights show no sign of dissipating following an overwhelming victory by anti-establishment candidates in elections for district representatives earlier this month.

The Christmas disruptions also raise concerns for the New Year holidays to follow and the longer Lunar New Year vacation in late January, a time that has led to violence and unrest in Hong Kong in the past.

Russia is dominating the Arctic, but it's not looking to fight over it

Fri Dec 27 , 2019
A view of the Arktika nuclear-powered icebreaker (Project 22220). Three Project 22220 icebreakers, Arktika, Sibir and Ural, are under construction at the Baltic Shipyard. Alexander Demianchuk While the world focuses on trade wars and shifting geopolitical dynamics, Russia has been quietly expanding its own political, economic and military influence in […] 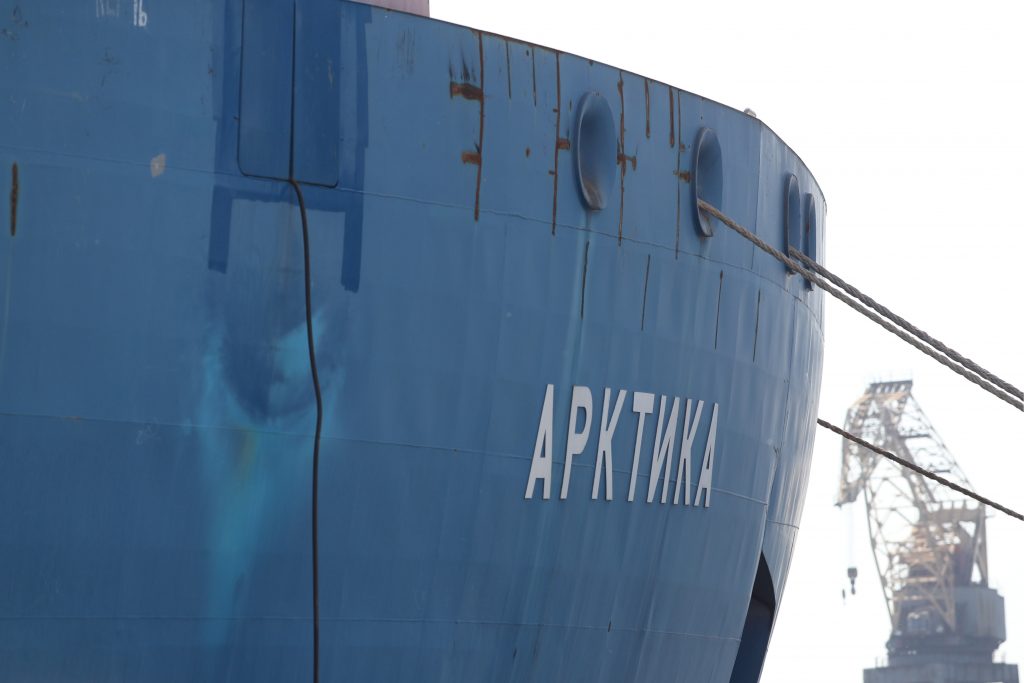