MANILA (Reuters) – To some athletes, brands count for everything when it comes to performance.

Filipina schoolgirl Rhea Bullos bagged three gold medals at an athletics competition this week without wearing shoes, opting instead to wrap her feet in tape and draw an iconic Nike “swoosh” logo on them.

Bullos, 11, was one of several on her team of 12 athletes who made their own footwear because they had only two pairs of running shoes between them at the competition in the central province of Iloilo.

Trainer Predirick Valenzuela said Bullos showed her raw talent after taking up athletics only a month ago. A pair of running shoes could make a big difference in future, he said.

“Winning three medals in a competition like that is difficult, but she did it,” Valenzuela said by telephone from Iloilo.

“It’s every athlete’s dream to wear spike shoes,” Valenzuela added. “Not necessarily Nike, as long as they have decent shoes to be able to compete.” 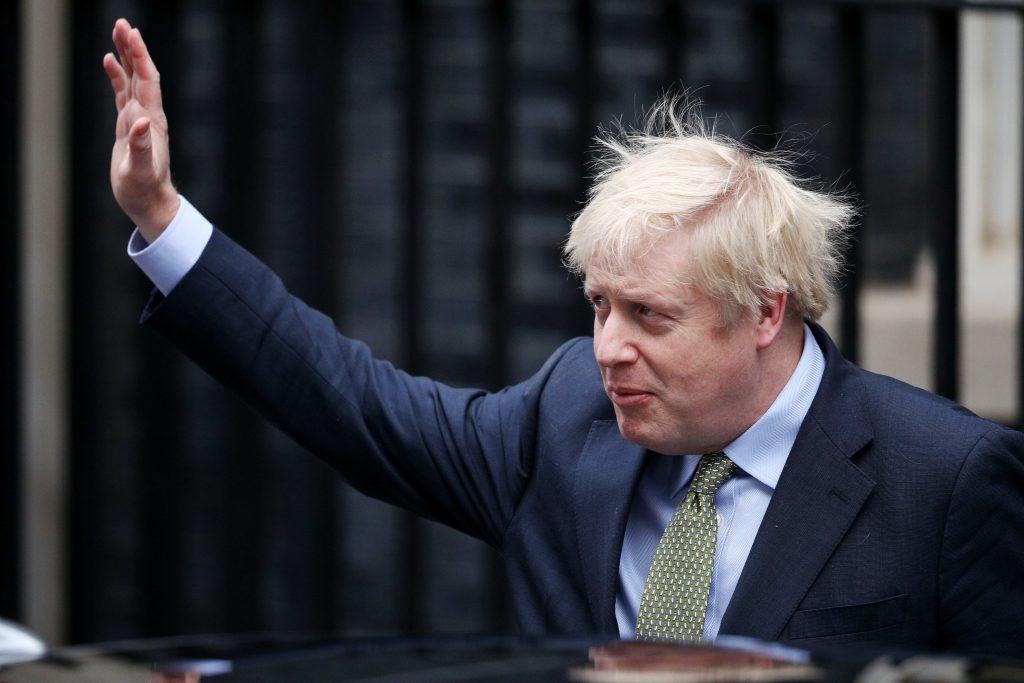