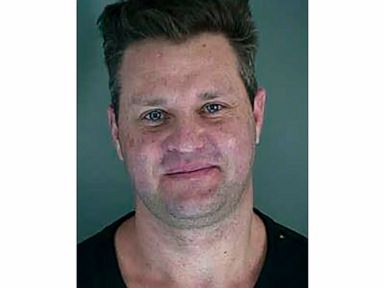 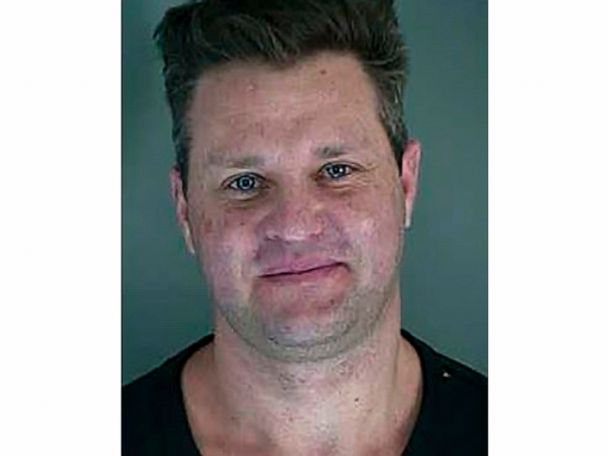 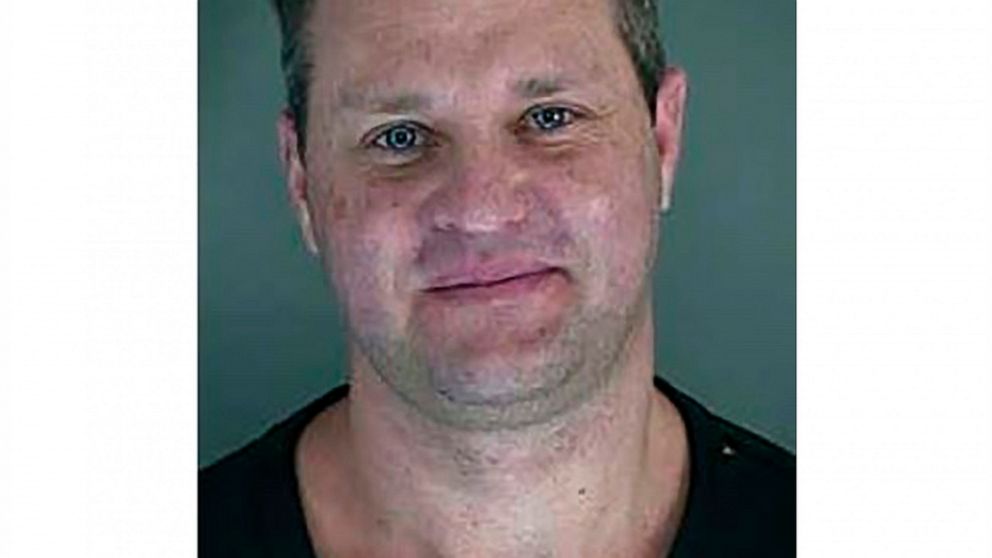 Zachery Ty Bryan, the actor who played the oldest son on the long-running 1990s sit-com “Home Improvement,” has been arrested in Oregon

EUGENE, Ore. — Zachery Ty Bryan, the actor who played the oldest son on the long-running 1990s sit-com “Home Improvement” was arrested in Oregon and faces charges of strangulation and assault.

The Eugene Police Department said officers were dispatched to a North Eugene apartment Friday night on a report of a physical dispute. They found Bryan, 39, sitting outside and his girlfriend, 27, at a neighboring apartment.

Bryan reportedly assaulted the victim, impeded her breathing, and took her phone away when she tried to call 911, police said. The victim declined medical assistance.

Bryan was booked into Lane County jail after 1 a.m. Saturday.

A message left with a possible agent for Bryan was not immediately returned. It wasn’t immediately known if he had a lawyer who could speak on his behalf.

Sat Oct 17 , 2020
Senate Majority Leader Mitch McConnell announced that the Senate will vote Wednesday on the coronavirus relief proposal crafted by Republicans, in addition to a separate vote on additional funding for a program to aid small businesses on Tuesday. McConnell’s announcement is a blow to efforts by the White House and […] 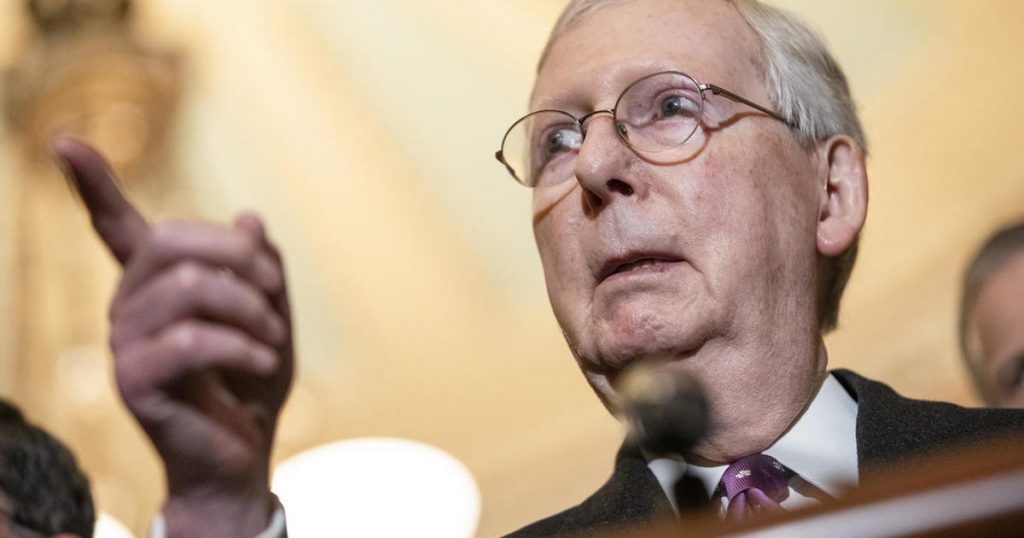