Pete Buttigieg, mayor of South Bend and 2020 presidential candidate, takes a photograph with an attendee during the African American Leadership Council Summit in Atlanta, Georgia, June 6, 2019.

Mayor Pete Buttigieg has picked up one of the most influential Hollywood financiers as a backer, as he continues to surge in the 2020 fundraising battle, his campaign told CNBC.

“She’s a key supporter who is bundling for us, and hosting an event for us this month,” a campaign spokesman told CNBC. The spokesman said tickets for the Avant gathering will go for up to $2,800.

Avant, the daughter of music producing icon Clarence Avant, helped raise at least $800,000 for Obama before becoming the ambassador to the Bahamas, according to the nonpartisan Center for Responsive Politics.

Both Avants are featured in the new Netflix documentary film, “The Black Godfather,” which shows the influence Clarence Avant has had, not just on the music industry, but also in politics. Nicole Avant produced the film for Netflix.

That same week, Biden met with donors at the home of interior designer Michael Smith and James Costos, a former ambassador to Spain under Obama. Biden raised over $700,00 at that event, which was heavily attended by Hollywood executives.

Avant is the latest former Obama bundler to sign onto Buttigieg’s campaign.

In April, CNBC acquired a list of more than two dozen Democratic fundraisers supporting the underdog candidate, many of whom had ties to Obama and Clinton.

Buttigieg raised $7 million in the first quarter alone and has been gaining momentum in the polls since he entered the race.

A Real Clear Politics polling average ranked Buttigieg fifth among all the candidates, with 7% of the vote. Biden continues to lead with a projected 33%.

WATCH: Here’s where the 2020 Democratic front-runners stand on the issues

Cramer: Beware of froth — 'it may be too late to put new money to work' 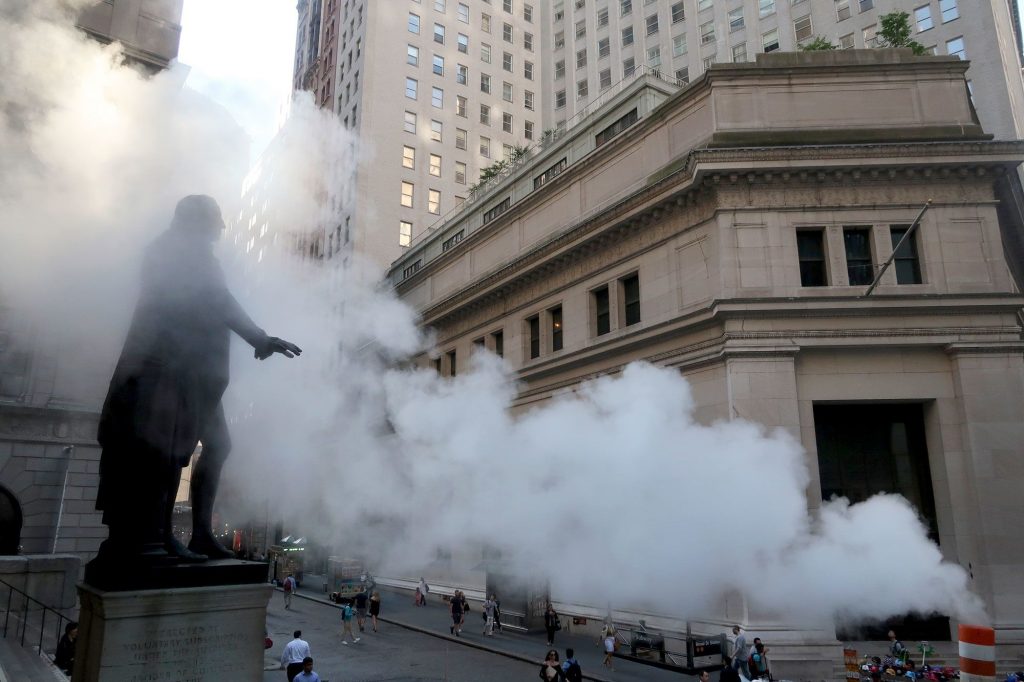