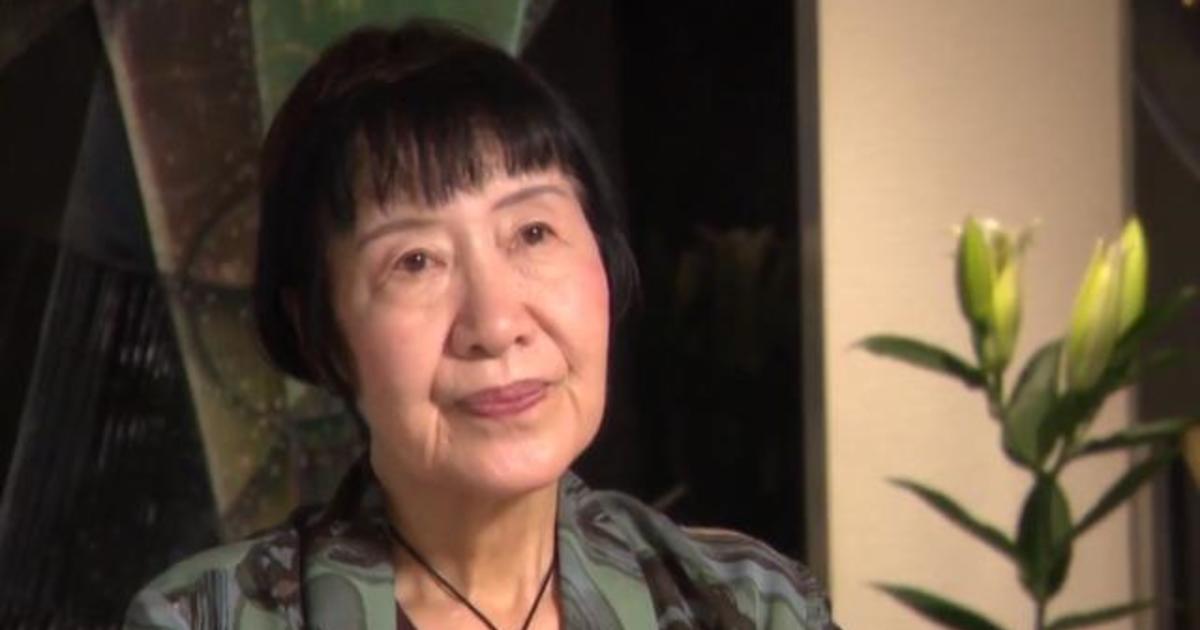 75 years ago Sunday, the United States dropped the second of two atomic bombs on Japan in an effort to hasten the end of World War II, with what was the most powerful weapon ever employed in human history. The target was the port city of Nagasaki, after the first bomb was dropped on Hiroshima August 6. The two bombings killed more than 200,000 people. Ramy Inocenio spoke to a survivor of the Hiroshima blast.

Sat Aug 8 , 2020
President Trump called a sudden press conference Friday evening where he signaled he will take executive action on unemployment, student loans and evictions after lawmakers were not able to reach a deal. However, the president was vague about when he would do this or if he really had the power […] 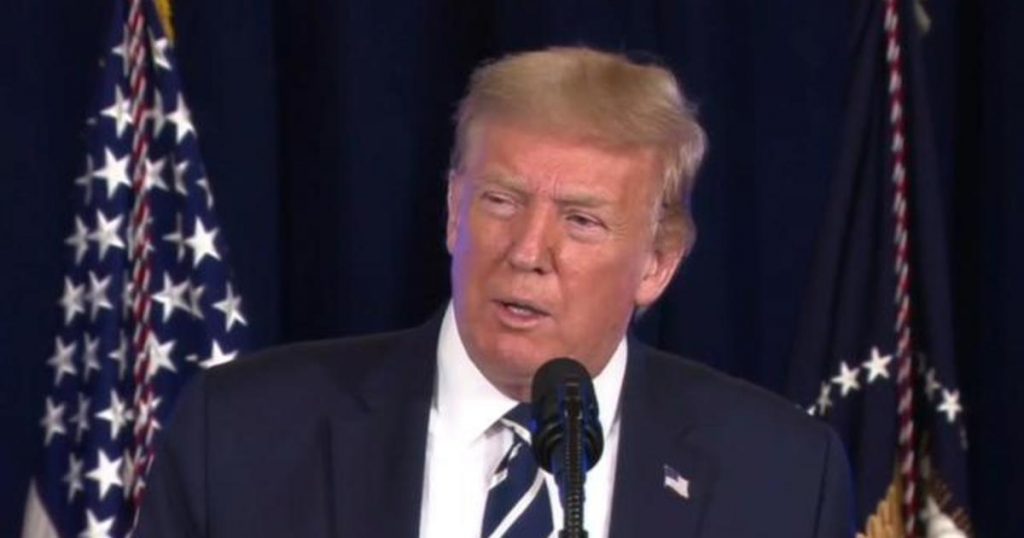