By Trevor Hunnicutt and Jarrett Renshaw

WESTERVILLE, Ohio (Reuters) – The 12 Democrats meeting in the fourth presidential debate on Tuesday night found a unifying message right off the bat: Republican Donald Trump is a corrupt president and must be impeached.

The Democrats used some of their harshest language yet against Trump in their first matchup since the launch of a congressional impeachment inquiry into Trump’s efforts to pressure Ukraine to investigate leading rival Joe Biden.

The unity gave way to some sharp clashes later in the debate over healthcare and a wealth tax. And Democrats found a new target: U.S. Senator Elizabeth Warren, who has surged into a virtual tie with Biden in many Democratic opinion polls.

Here are some highlights:

Congress did not move to impeach, she said, “and look what happened: Donald Trump broke the law again.”

Billionaire environmentalist Tom Steyer, who has poured millions into an impeach-Trump fund since 2017, tipped his hat to his rivals in his first debate.

“Every candidate here is more decent and coherent and patriotic than that criminal in the White House,” said Steyer, the last candidate to jump into the race.

Warren’s reward for closing in on Biden? She became the punching bag.

Pete Buttigieg, the South Bend, Indiana, mayor, turned on the senator from Massachusetts after she answered a question about whether taxes would go up under the Medicare for All government healthcare plan by saying “costs” would go up.

That was “a yes or no question that didn’t get a yes or no answer,” Buttigieg said.

Sanders chided Warren for not being clear on whether Medicare for All plans would raise taxes, falling back on his favorite line about having written the “damn bill.” He said a majority of people will save money on their healthcare costs, but “I do think it’s appropriate to acknowledge that taxes will go up.”

Amy Klobuchar, a senator from Minnesota, piled on, telling Warren, “You are making Republican talking points” by proposing a plan that would eliminate private insurance. She added, “The difference between a plan and a pipedream is something that you can get done.”

As if on cue, the Trump campaign promptly put out a news release criticizing Warren’s answer. Buttigieg’s campaign followed suit.

TO TAX OR NOT TO TAX

“We should not be looking to other countries’ mistakes,” said Yang. “Instead we should look at what Germany, France, Denmark and Sweden still have which is a value-added tax and we give the American people a tiny slice of every Amazon sale, every Google search, every robot truck mile, every Facebook ad, we can generate hundreds of billions of dollars and then put it into our hands because we know best how to use it.”

Warren explained her plan, which she said will give young Americans better economic opportunities – taxing 2% of people’s net worth above $50 million and 3% over $1 billion.

“My question is not why do Bernie and I support a wealth tax,” Warren said. “It’s why … does everyone else on this stage think it is more important to protect billionaires than it is to invest in an entire generation?”

In an exchange on gun control, Buttigieg and former U.S. Representative Beto O’Rourke of Texas renewed a long-running rivalry.

The two have a history of disagreement on the subject. Buttigieg does not support O’Rourke’s proposal to force people to sell some of their assault weapons and handguns to the government.

During the debate, O’Rourke described gun violence as a crisis and said politicians should take their lead from activists who are pushing for mandatory gun buybacks.

“Let’s follow their inspiration and lead – and not be limited by the polls and the consultants and the focus groups,” O’Rourke told Buttigieg.

“The problem isn’t the polls; the problem is the policy,” Buttigieg shot back. “And I don’t need lessons from you on courage, political or personal.”

Military veterans Buttigieg and U.S. Representative Tulsi Gabbard tussled over Trump’s abrupt decision to pull U.S. troops out of northern Syria, which opened the door for Turkey to cross the border and attack the Kurds, a longtime U.S. ally.

Gabbard, an Iraq war veteran and major in the U.S. National Guard, said the assault on the Kurds was part of a long-failed U.S. policy of seeking “regime change” in the Middle East.

“Donald Trump has the blood of the Kurds on his hands, but so do many of the politicians in our country from both parties who have supported this ongoing regime change war in Syria that started in 2011, along with many in the mainstream media,” she said.

Buttigieg, who served in Afghanistan as part of the Naval Reserves, challenged Gabbard, saying she’s pointing the finger in the wrong direction. 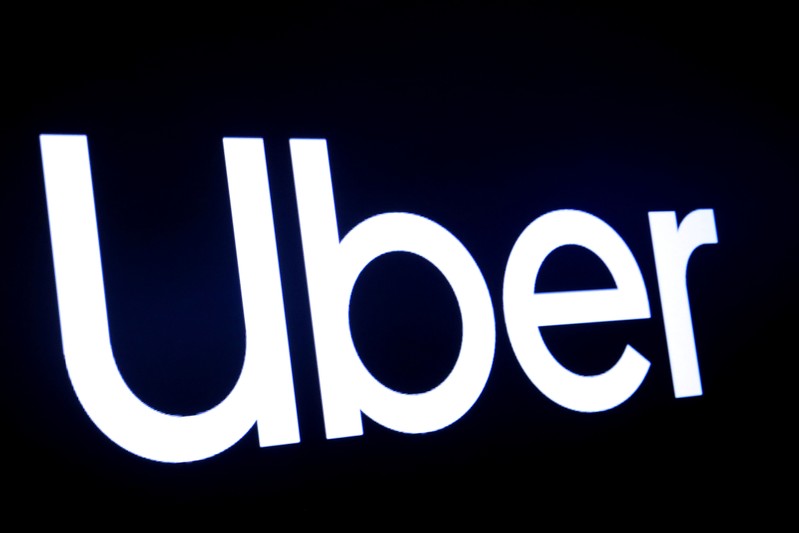