Djokovic, whose only title at Roland Garros came in 2016, was tested throughout by Russian Karen Khachanov but the Serb prevailed in a 6-4 6-3 6-3 win.

Tsitsipas will next face Andrey Rublev in a rematch of last month’s Hamburg final, where the Russian beat Tsitsipas in three sets.

Spain’s Pablo Carreno Busta moved into the last eight of the claycourt major only for the second time in his career, defeating German qualifier Daniel Altmaier 6-2 7-5 6-2.

Seventh seed Kvitova reached her first quarter-final on the Parisian clay in eight years as she dispatched China’s Zhang Shuai 6-2 6-4.

Australian Open champion Sofia Kenin also progressed to the next round, rallying from a set down to beat home favourite Fiona Ferro 2-6 6-2 6-1.

Rublev battles back to beat Fucsovics and reach quarter-finals

Zverev plays with fever and cough in French Open defeat

Zverev says he has tested negative for COVID-19

Fast-rising Sinner gears up for ultimate claycourt test against Nadal

Highlights of the ninth day at the French Open, the final Grand Slam tournament of the year, on Monday (all times GMT):

The 13th seeded Russian won 11 of the last 14 points to reach his maiden Roland Garros quarter-final.

Action began at Roland Garros on a cloudy day with the temperature hovering around 12 degrees Celsius (53.6°F). Rain is expected later.

(Reporting by Shrivathsa Sridhar and Hardik Vyas in Bengaluru, editing by Ed Osmond and Christian Radnedge) 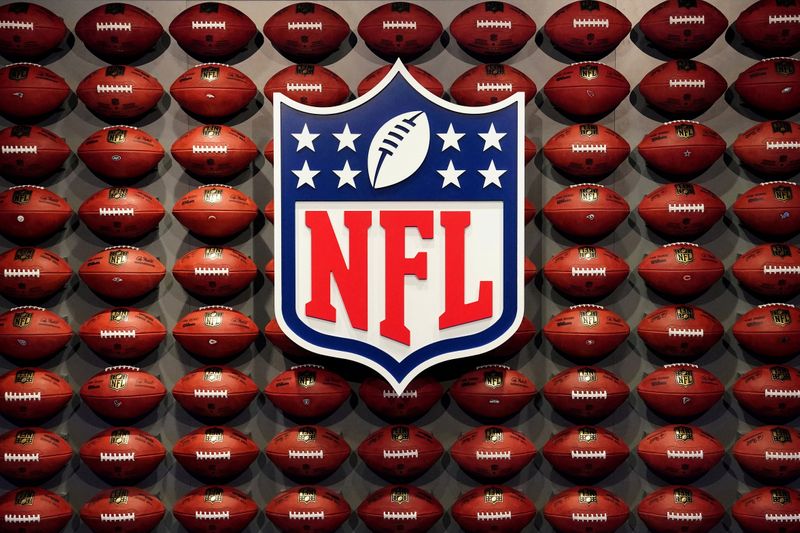