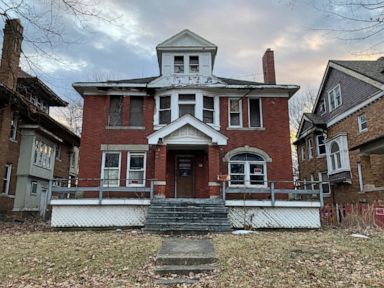 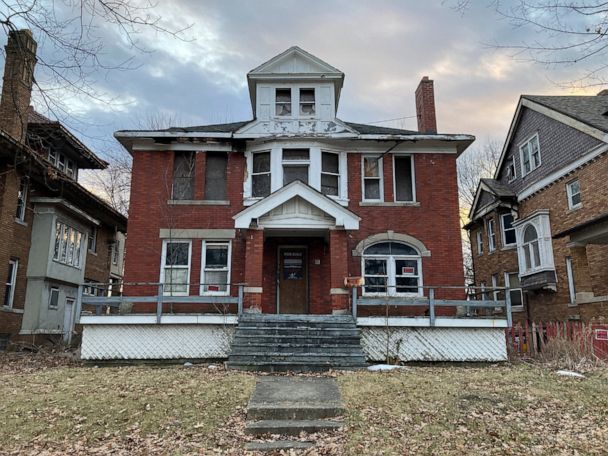 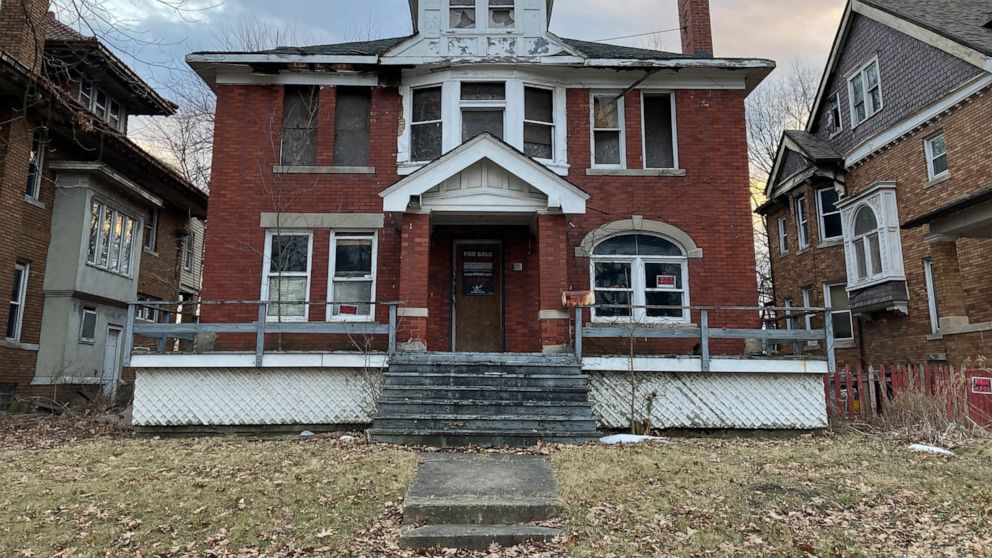 DETROIT — The star of HGTV’s “Rehab Addict Rescue” has won a dispute with Detroit over ownership of a blighted home.

Nicole Curtis said she has spent at least $60,000 to start fixing up the home after buying it from a couple for $17,000. But the Detroit Land Bank Authority stepped forward and said it was the actual legal owner.

Wayne County Judge Tim Kenny ruled in Curtis’ favor, saying her renovation group had recorded a title to the property before the Land Bank did, The Detroit News reported Friday.

Kenny told Curtis to complete the renovation and reduce the risk to the public.

Curtis’ Detroit Renovations LLC apparently didn’t know that the house had returned to the Land Bank’s control after the previous owners failed to fixed it up.

Mayor Mike Duggan has said Curtis was “scammed” by people who didn’t legally own the property. But after the court ruling, the mayor called to congratulate her.

“As far as we are concerned, the matter is resolved,” Duggan spokesman John Roach said.

Curtis’ attorney declined to comment. The newspaper said Curtis intended to spend $500,000 to revive the property.

The Land Bank “considers the matter resolved,” spokeswoman Alyssa Strickland said. “Our goal for this property has always been to see it renovated and returned to productive use.”

Fri May 21 , 2021
Hero Images | Hero Images | Getty Images How the ‘kiddie tax’ works The purpose of the kiddie tax is to discourage income shifting between parents and children, says Dan Herron, a San Luis Obispo, California-based CFP and certified public accountant with Elemental Wealth Advisors. In the past, parents were […] 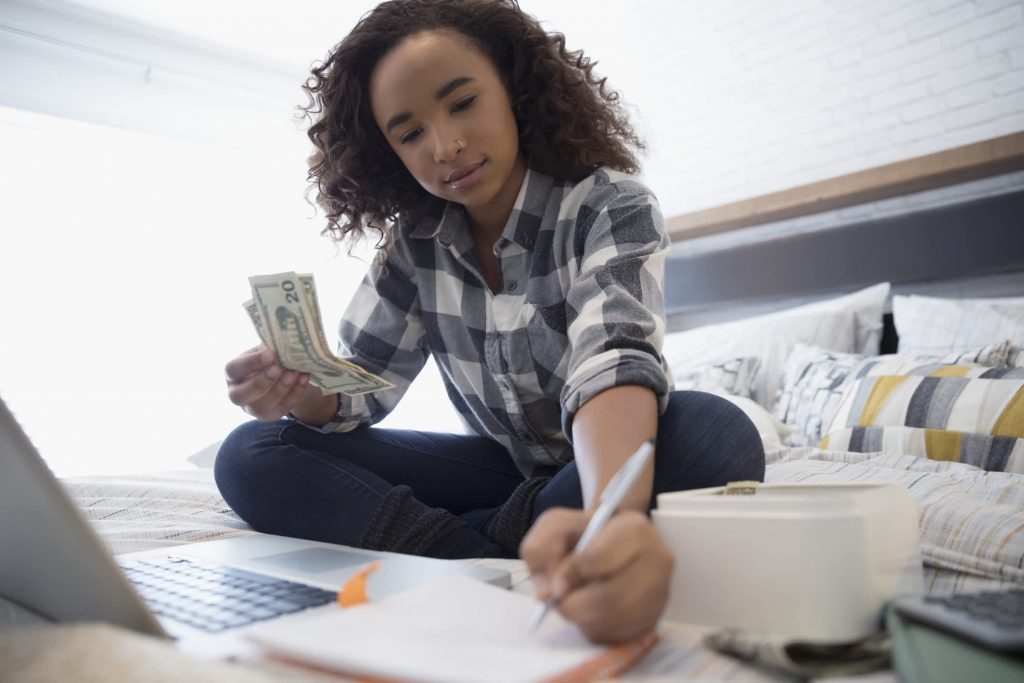