Hershey’s has announced a new line-up of Christmas-themed candies as they make preparations for the upcoming holiday season, including Reese’s first-ever Peanut Brittle Flavored Cups.

The new line-up of 13 different flavor additions will play off of popularized Christmas icons, such as the ugly Christmas sweater—a 6 oz. ugly sweater-shaped candy—and Dr. Seuss’s The Grinch Who Stole Christmas—which will be represented with 10 different foils for the iconic Hershey’s KISS.

The foil cane, another Hershey’s tradition, will also be revamped to feature the green grump and his dog, Max. It will be marketed for a suggested retail price of $2.00. For those seeking even richer decadents, Reese’s announced an assortment of Reese’s snacks that are packaged in a 15-inch gift box and a package of 18 full-size peanut butter cup individuals stuffed into a 3-foot long stick. These will market for a suggested retail price of $14.99.

Hershey’s KIT KAT is also doing its part to celebrate Christmas, bringing gingerbread into the fold with its new Gingerbread Cookie Flavored Miniatures.

Whoppers and the York Peppermint Pattie will also be getting some changes as the former will receive a “winter makeover” to include a vanilla flavor and the latter will be sold in a new snowflake shape. 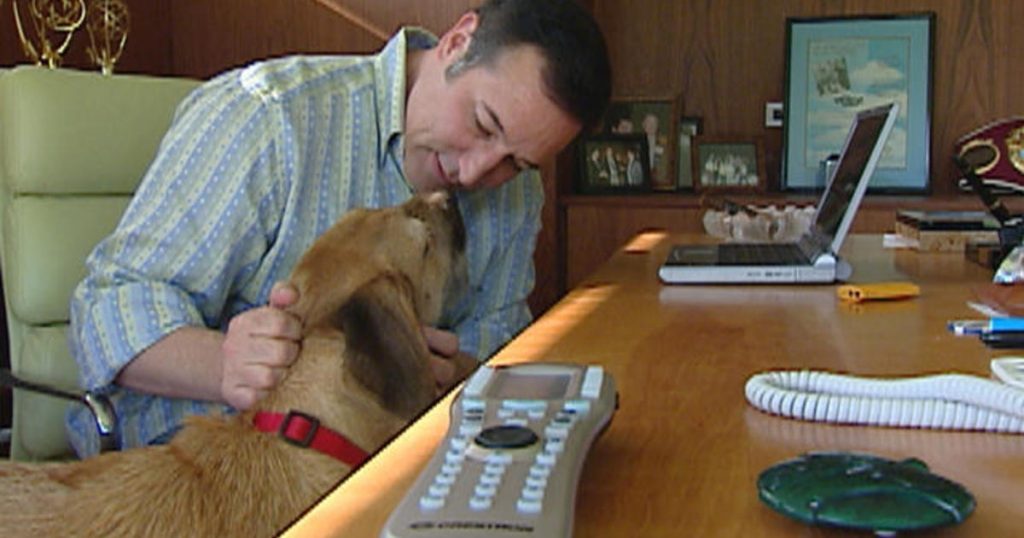