Starbucks’ president and CEO Kevin Johnson speaks during a press conference in Shanghai on August 2, 2018.

Starbucks is expected to report its fiscal second-quarter earnings after the bell on Tuesday.

Here’s what Wall Street analysts surveyed by Refinitiv are expecting:

Analysts are forecasting that the coffee giant’s sales will rise more than 13% compared with the same time a year ago, when the company first started seeing the impact of the coronavirus pandemic on its business. Cafes in China closed for several months, cutting same-store sales in half during the year-ago quarter. By March 2020, Starbucks’ U.S. business faltered as the company temporarily closed locations.

The coffee chain is also expected to release a comprehensive update on its fiscal year outlook along with its fiscal second-quarter results. In late January, Starbucks said it was expecting earnings per share between $2.42 and $2.62 and global same-store sales growth of 18% to 23%. 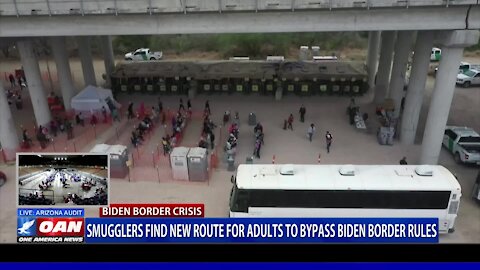