Bitcoin could get a boost if one key level holds, according to trader Jim Iuorio.

The digital currency, which is up nearly 200% this year, has seen massive price swings this week, hitting a 17-month high Wednesday before crashing on Thursday afternoon. The $3,000 drop occurred around the time that Coinbase, a trading platform for cryptocurrencies including bitcoin, saw a brief outage.

But Iuorio, managing director of TJM Institutional Services and a longtime futures and options trader, says there’s still hope for bitcoin despite its volatile tendencies.

“I said yesterday that as long as it stayed above $10,000, I still think it has some decent upside,” Iuorio said Thursday on CNBC’s “Futures Now.” “Granted, I didn’t know it was going to go back and test that $10,000 [level] so quickly, but I still think I’m looking now for some sort of constructive pattern for it to go higher.”

Still, Iuorio acknowledged that some investors may indeed be deterred by the chaotic action in bitcoin.

“The size and the speed of the rally was unsustainable, and the size and the speed of the correction was even worse,” he said. “But what something like that just does is it shakes out the weak hands and reminds people that there’s risk. This is, I hate to say, a healthy movement in something that’s gone as far as it is. … This is what has to happen. I think it could easily gather itself above the $10,000 level and resume what it was doing before.”

And, given that the recent rise in bitcoin prices has gone hand in hand with the rise in the price of gold, what bitcoin has been doing recently is becoming something of a “proxy for fiat currencies,” Iuorio said.

“It really started to rally hard when the Fed started pivoting toward dovishness,” he said. “So, that means the three central banks are all pretty dovish. I think that’s why people are going into bitcoin.”

Even so, “it’s absolutely the wild west out there,” Iuorio said, citing the digital coin’s dramatic run higher in 2019.

That means investors should be cautious but not so cautious that they see a platform outage as a reason to sell bitcoin, said Scott Nations, president of financial engineering firm NationsShares.

“The CME futures, I think, are the place to trade this because, as Coinbase shows, you can’t trust some of the other venues. Jim and I disagree about this,” he said in the same “Futures Now” interview, adding that bitcoin’s recent wave of selling came because its price “got way above value.”

“I think that if one venue closes down and you’re not able to access the asset on a single venue, that should not impact the value of what you’re trading by 20%,” the size of bitcoin’s Thursday afternoon drop, Nations said. “For example, if I want to trade IBM on the New York Stock Exchange, the New York Stock Exchange shutting down should not change the value of IBM. “

Either way, bitcoin’s likely not ready for primetime, if you ask Iuorio.

“Everything that comes into it validates this a little bit more,” the trader said. “If you talked to me two days ago about, ‘This is ready to become a real-live exchange, a real-live currency, an exchange of money,’ I would have said, ‘Maybe it’s getting closer.’ Not after I see the way it’s moved in the last 24 hours. It’s not ready yet. But anything that can be added to it, maybe someday it will grow into that.”

Bitcoin prices were about 16% lower by Thursday afternoon. Bitcoin futures were down nearly 23%.

Thu Jun 27 , 2019
In one of the most highly-anticipated cases of the year, the Supreme Court has ruled that the proposed citizenship question for the 2020 U.S. Census will not be added — for now — saying that the administration’s explanation for adding it is insufficient. Writing for the majority, Chief Justice John […] 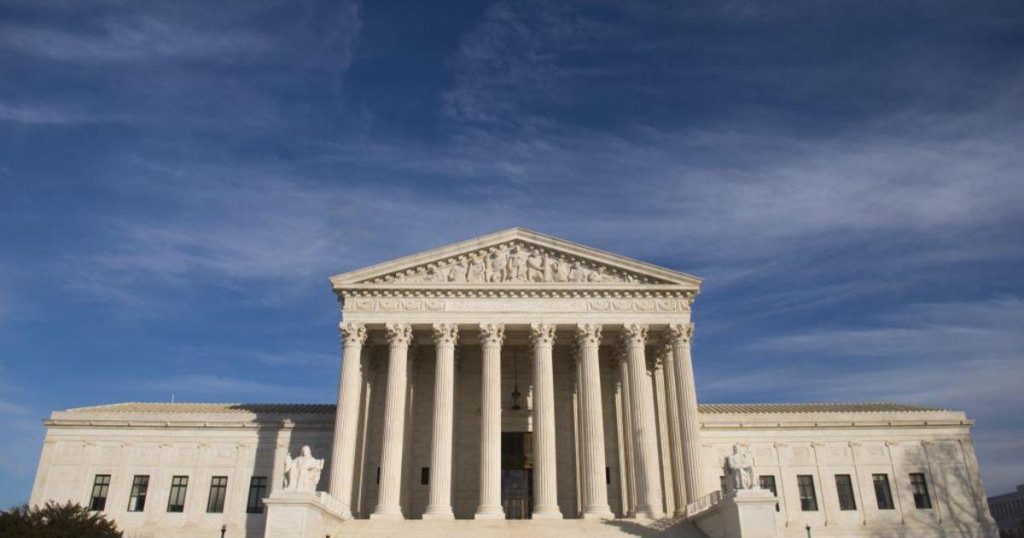