Co-founder and CEO of Netflix Reed Hastings attends a red carpet for the Netflix launch at Palazzo Del Ghiaccio on October 22, 2015 in Milan, Italy.

Tech executives, rich from an 11-year bull market that’s disproportionately benefited their industry, were among the top political donors in the 2020 cycle. The vast majority of that money went to getting President Donald Trump out of office and helping Democrats take control of the Senate.

Asana CEO Dustin Moskovitz, who made his fortunes as a Facebook co-founder, spent about $24 million. Twilio CEO Jeff Lawson and his wife, Erica, donated about $7 million. Along with former Google CEO Eric Schmidt, who donated about $6 million, they’re some of the leading contributors to Future Forward USA, a super PAC behind Joe Biden’s presidential effort.

Of current CEOs at large-cap tech companies, Netflix’s Reed Hastings opened his wallet the widest. Hastings and his wife, Patty Quillin, donated more than $5 million. The biggest chunk went to the Senate Majority PAC, a group backing Democratic candidates in the closest races, like in Maine, Texas and Iowa. Democrats head into election day with a 53-47 deficit in the Senate.

Between funds to campaigns and outside groups, employees from internet companies committed 98% of their contributions to Democrats, according to the Center for Responsive Politics. California and Washington, the major technology centers, have long been Democratic strongholds, but the disparity in the tech industry is even greater this year because of antipathy towards President Trump’s policies on immigration, trade and climate change, as well as his handling of the coronavirus pandemic.

“While attending the rally is voluntary, Trump and his administration is literally killing Americans,” LinkedIn co-founder Reid Hoffman tweeted on Sunday.

Hoffman, a partner at venture firm Greylock Partners, contributed about $14 million, including $2 million to the Senate Majority PAC and $1 million each to Biden backers Unite the Country and American Bridge 21st Century.

The heftiest contributions are all to super PACs, because campaign finance laws restrict individual donations to campaigns to $2,800 per election. However, thanks to the Citizens United Supreme Court decision in 2010, there’s no legal limit on how much a person can contribute to a super PAC.

While Hoffman may be the most outspoken venture capitalist when it comes to politics, a number of Silicon Valley’s most prominent investors also wrote seven-figure checks. Vinod Khosla donated $1 million each to the Senate Majority PAC and American Bridge 21st Century. Michael Moritz of Sequoia Capital has contributed over $3 million, including $1.5 million to Pacronym, which is focused on backing Democrats in closely-contested states.

The biggest Republican funder in tech this year is venture capitalist Peter Thiel, but the bulk of his money went to a losing effort. Thiel, who worked on Trump’s initial campaign in 2016, contributed more than $2 million to the Free Forever PAC, dedicated to electing Republican Kris Kobach to the Senate in Kansas. Kobach lost in the primary earlier this year.

Google’s Schmidt and former Microsoft CEO Steve Ballmer, who now owns the NBA’s Los Angeles Clippers, have been among the biggest spenders in the group of retired industry executives. Ballmer contributed $7 million to Everytown for Gun Safety, which supports Biden and congressional candidates working toward gun reform.

Irwin Jacobs, the billionaire co-founder and former CEO of Qualcomm, donated close to $7 million this cycle with his wife, Joan. Their money has gone towards the Democrat groups Senate Majority PAC and House Majority PAC.

They’ve also committed $3 million to Forward California, a group mostly focused on getting their granddaughter, Sara Jacobs, elected to the House of Representatives in the state’s 53rd district in San Diego County. She’s facing fellow Democrat Georgette Gomez in an effort to succeed the retiring Susan Davis.

Some of tech’s top spenders are not as well known as Schmidt, Ballmer and Jacobs.

Kenneth Duda, co-founder of networking company Arista, has donated about $4 million, primarily to American Bridge 21st Century and Pacronym. Marc Merrill, co-founder of Riot Games, which was acquired by China’s Tencent in 2011, has contributed over $1 million to Unite America, a group that supports congressional candidates in both parties. 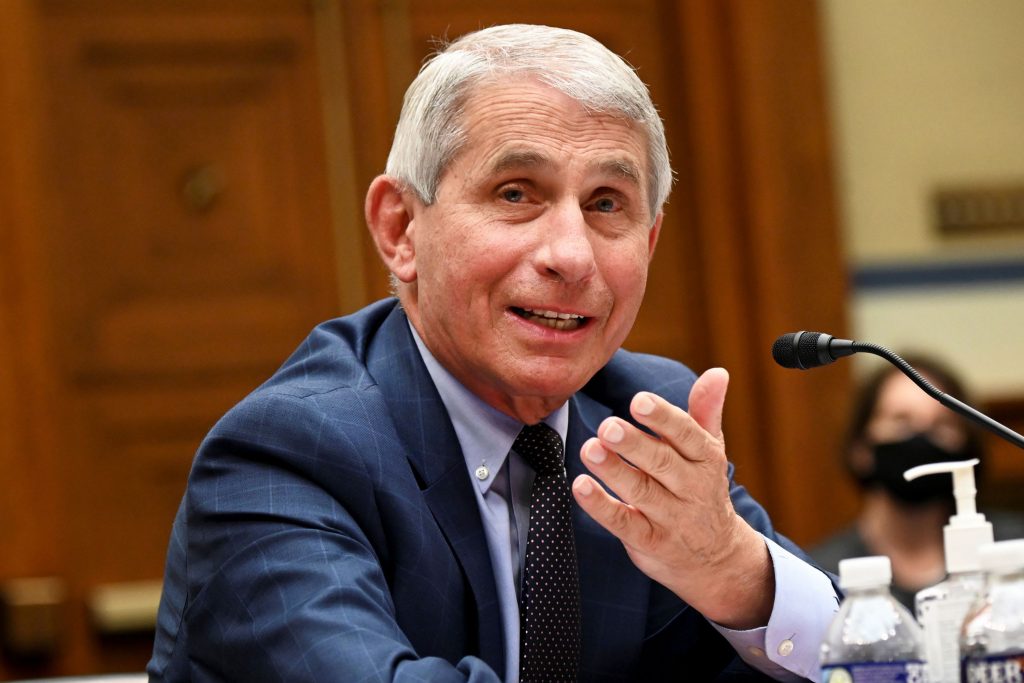