President Donald Trump decided to choose Federal Reserve skeptic Stephen Moore for the central bank’s board after a discussion about a column in which Moore argued the Fed is stifling economic growth, a senior administration official told CNBC on Friday.

Earlier Friday, Trump said he would nominate Moore, a visiting fellow at the conservative think tank the Heritage Foundation, for a Fed board spot. The 2016 Trump campaign advisor has slammed the Fed’s interest rate policy under Chairman Jerome Powell. He has even called on the central bank chief to resign.

Trump has repeatedly slammed Powell over the Fed’s decision to increase its benchmark federal funds rate target four times last year. Despite the president and Moore’s criticism of Powell, the senior administration official does not expect Trump to try to elevate Moore to chair, especially after the Fed signaled rate hikes would stall in the coming months.

“We’re not going there,” the official said. When asked whether Powell would survive in his job, the person answered, “yeah.”

So how did Trump end up choosing Moore?

Earlier this week, Trump spoke to National Economic Council Director Larry Kudlow. The president had seen a column in The Wall Street Journal, co-written by Moore, with the headline: “The Fed Is a Threat to Growth.” In it, he argued that the “last major obstacle to staying on this path [of economic growth] is the deflationary monetary policy of the Federal Reserve.”

Trump asked his top economic advisor whether he had seen the column. Kudlow replied that he had, and “liked it a lot.”

After Kudlow answered that the Fed board had two openings, the president asked his advisor to talk to Moore about one of the posts. Kudlow asked whether Moore was interested, and he said he was. Trump offered Moore the Fed board job, which will not become official until he goes through a vetting process.

If Moore serves on the board, he will work with a central bank chief whom he has repeatedly slammed. In a December column on the Heritage Foundation website, Moore argued that Trump was right in saying the rate hikes “would slow growth and crush the stock market in order to combat nonexistent inflation.”

“What is to be done now? Trump wants to fire the Fed chairman, though it is doubtful he has the authority to do that. Much better for Powell to do the honorable thing and admit that his policies have had disastrous economic and financial consequences and resign,” Moore wrote at the time. Trump was not aware of the December op-ed, according to the senior administration official.

Moore, 59, has supported the Republican-passed tax cuts for corporations and most individuals, and advised Trump on tax policy during the 2016 campaign. Critics see some of his views as extreme: in private 2016 remarks, he said Trump could try to cut costs by eliminating the departments of Commerce, Energy and Education, among other measures.

Despite Moore’s ascension and Trump’s own skepticism, Powell’s job appears safe for now. The Fed’s indication Wednesday that it will not hike rates again this year appears to have calmed the president’s frustrations.

“That whole thing has settled down,” the official said. “There’s not going to be another rate hike in my lifetime. And the other thing the president wanted was to stop shrinking the balance sheet, and Jay [Powell] announced that yesterday.”

The president’s comments about Powell and Fed policy have raised questions about whether he respects the central bank’s independence. The fact that the administration appears pleased by the decision to delay more rate hikes, following months of public pressure from the president, will do little to ease those concerns.

In the administration official’s view, Powell did not capitulate to Trump on interest rate policy, but “heard” what the president was saying. The Fed “has done the right thing” after going “too far” in December, when it raised its target interest rate range, the person said.

Fri Mar 22 , 2019
A volunteer treasurer for a charity benefitting the families of fallen New York City police officers was charged Thursday with stealing hundreds of thousands of dollars from the nonprofit organization to pay for personal expenses. Lorraine Shanley, 68, of Staten Island, is charged with bank fraud and identity theft, accused […] 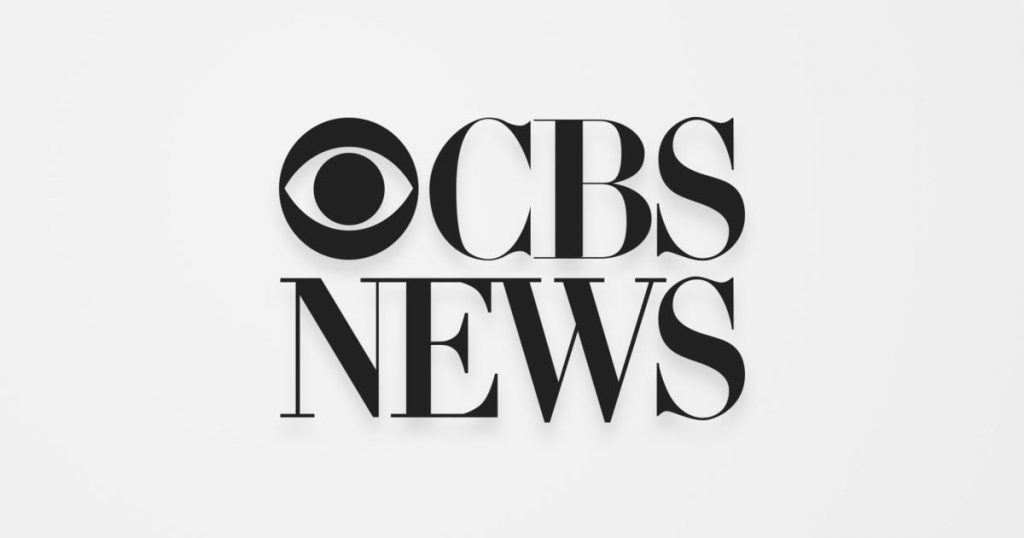