Americans are having a tough time paying for medications despite bipartisan efforts to drive down prescription drug prices.

Nearly 1 in 4 Americans say it’s difficult to afford their medications, according to a March 2019 poll by the Kaiser Family Foundation. This comes as pharmacies raked in a record $465 billion from prescriptions.

Lawmakers from both parties support lowering drug prices, but they haven’t had much success regulating the industry. In September 2019, U.S. Rep. Frank Pallone, D-N.J., introduced the Elijah E. Cummings Lower Drug Costs Now Act. The House passed the bill in December 2019, but it died in the Senate.

Former President Donald Trump also made a late-term bid in the fall of 2020 to try to lower drug costs, but the effort faced setbacks in court.

As regulation attempts have faltered, businesses such as GoodRx have tried to fill the gaps in the complicated pricing system. However, experts say non-systemic solutions are a Band-Aid on a bigger problem.

Watch the video above to learn more about how pharmacies set their prices, why lawmakers are struggling to regulate the industry, and what customers can do to save money. 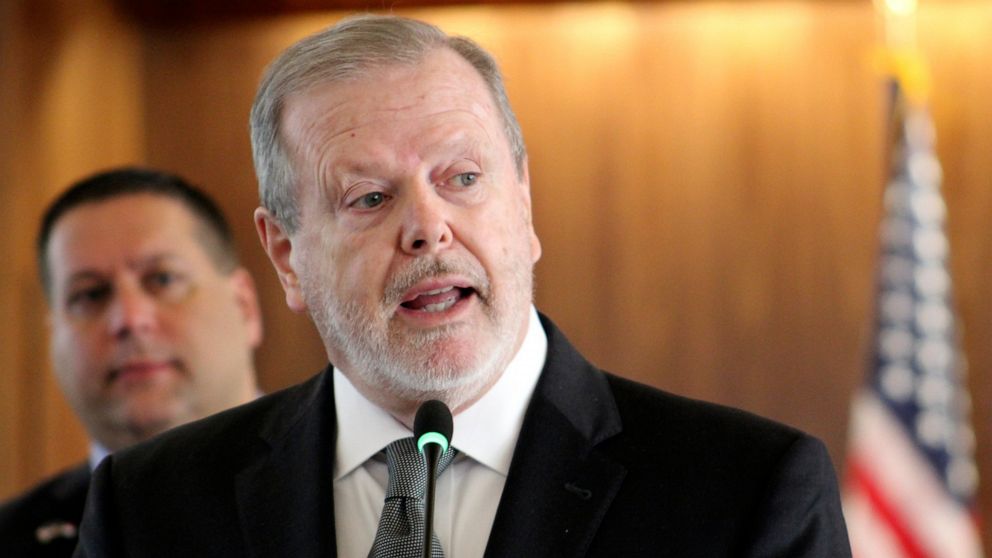