An independent contractor to FedEx Corp. unloads packages from a delivery truck on Cyber Monday in New York, U.S., on Monday, Dec. 2, 2019.

Prices of goods online have now risen for an unprecedented 15 consecutive months, following what was a historical period of declines, according to a new report from Adobe Digital Insights.

The growth in digital sticker prices across the industry means e-commerce transactions are on pace to soon account for roughly $1 of every $5 spent by Americans, up from $1 of every $6 in 2017, Adobe said. Adobe Digital Insights’ economy index tracks more than 1 trillion visits to U.S. retail sites and over 100 million products across 18 categories.

Last month, Adobe found online prices grew 3.1% year over year and climbed 0.1% from the prior month. From 2015 to 2019, online prices on average fell 3.9% annually. Adobe has been tracking its so-called digital economy index since 2014.

The price gains are happening during a period that normally sees prices drop, Adobe pointed out in its report. Retailers tend to use heavy promotions to clear out excess merchandise at the end of the summer and to win customer loyalty as they complete their back-to-school shopping. Not this year.

“Categories that once had a minor presence in e-commerce are now becoming staples, with unprecedented pricing trends that no longer hold down overall inflation,” Adobe Digital Insights lead analyst Vivek Pandya said. “We are entering new territory.”

Given this trend, Adobe is forecasting that — before Nov. 1 of this year — Americans will have spent more online than they rang up on the web in all of 2019.

Consumers have already transacted more than $541 billion on the internet in the first eight months of 2021. That’s up 9% from a year earlier and up 58% from the same period in 2019, according to Adobe.

On Tuesday, the Labor Department said prices for an array of consumer goods rose less than expected in August, offering one sign that inflation may be starting to cool. However, this data doesn’t include online prices.

“The bulk of the recent upturn in U.S. inflation has been driven primarily by supply chain bottlenecks and low levels of inventories, but higher labor costs are often passed on to consumers and are considered a precursor of broader inflation,” National Retail Federation chief economist Jack Kleinhenz said.

Ray Dalio says if bitcoin is really successful, regulators will 'kill it' 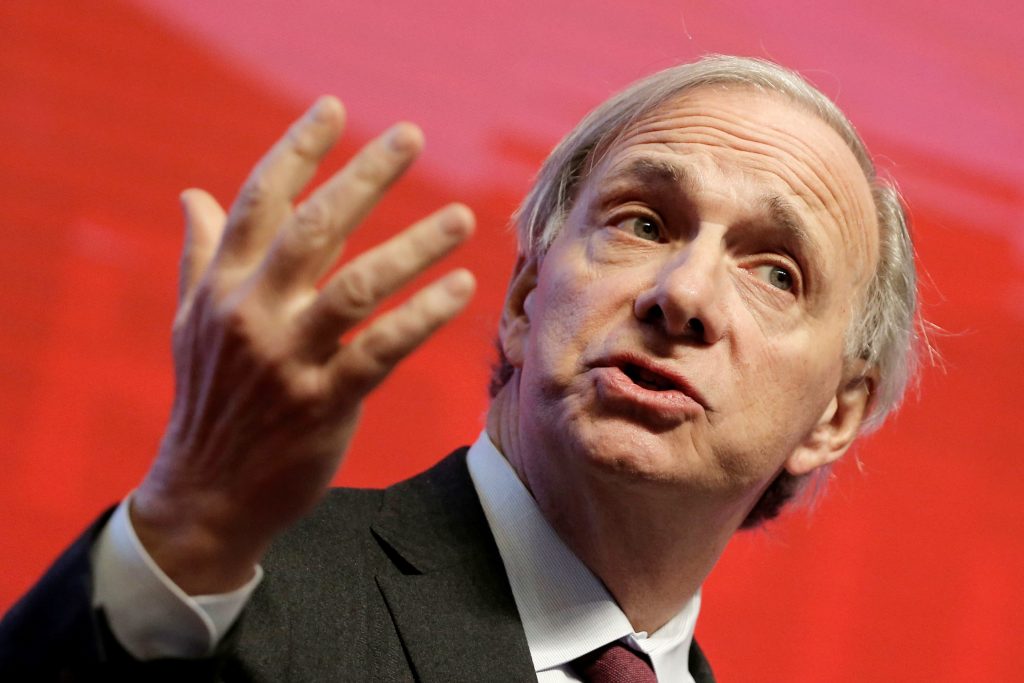