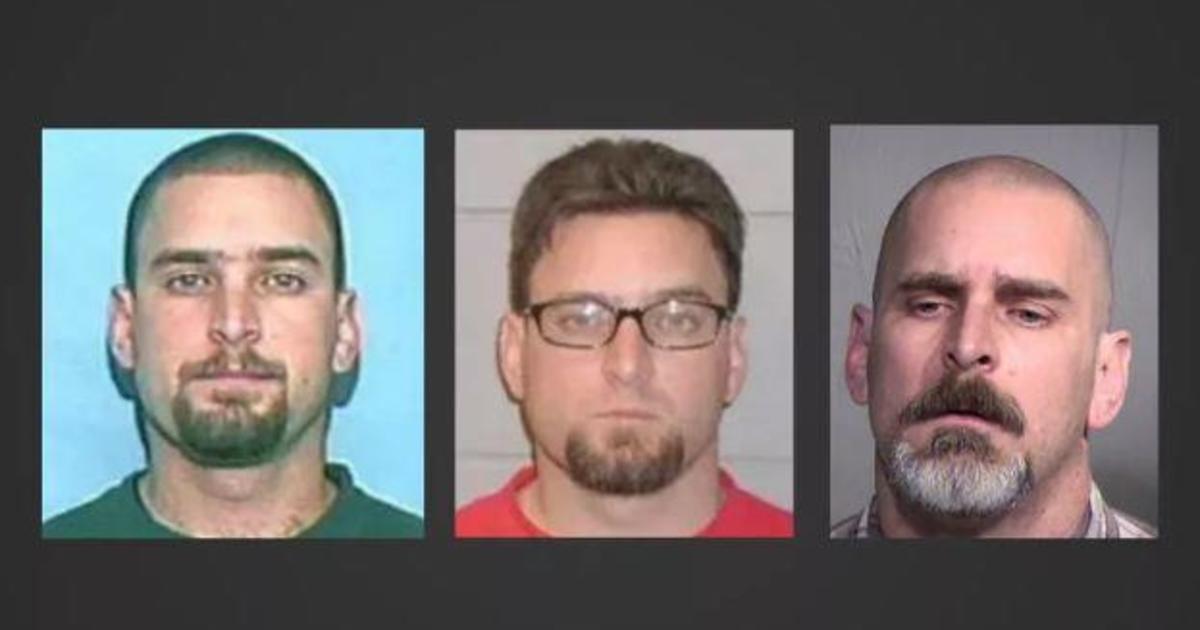 PHOENIX — An Arizona murder suspect who fled the country 15 years ago is being held without bond in Phoenix after being extradited from Argentina.

Federal authorities say 46-year-old Paul Eischeid had fought his extradition for seven years before exhausting all his appeals in the Argentina government’s legal system by last month. U.S. Marshals say he worked as a stockbroker while moonlighting as a “dangerous” member of the Hells Angels motorcycle gang.

The 46-year-old Eischeid was arrested in 2003 after being indicted by the U.S. Attorney’s Office in Arizona on drug trafficking and racketeering charges, including counts of kidnapping and homicide stemming from the 2001 murder of 44-year-old Cynthia Garcia of Mesa, according to CBS affiliate KPHO.

The mother of six was stabbed 27 times, beaten, partially decapitated, stuffed in a trunk and dumped in the desert in southeast Mesa.

Eischeid was released on his own recognizance after his arrest and placed on federal pretrial release with electronic monitoring, reports the station. Eischeid removed his monitoring bracelet while awaiting trial and was on the run until his 2011 capture in Buenos Aires.

While on the run, Eischeid allegedly obtained a fake passport and a new identity, changed his appearance and altered a tattoo, KPHO reports. 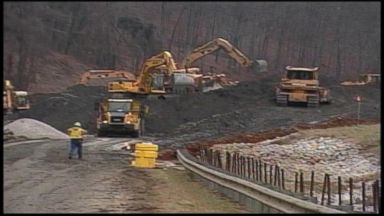