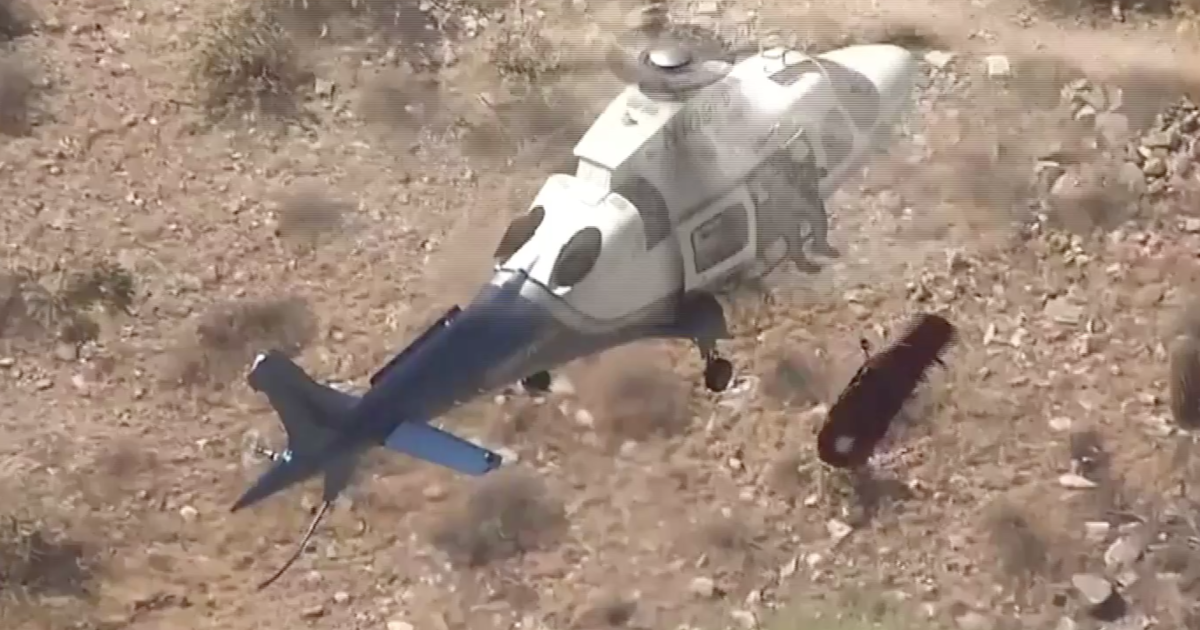 A helicopter rescuing a 75-year-old woman on a stokes basket took a dramatic turn when it spun out of control Tuesday. The dizzying rescue of the injured hiker was captured on video.

A Phoenix Fire Department spokesperson said the woman was being airlifted from Piestewa Peak after she was injured during a hike. As she was being transported, the basket began to spin wildly. Phoenix Police Air Support chief pilot Paul Apolinar said a line used to prevent the spinning didn’t function properly.

“We were doing a rescue, a hoist rescue, we do a lot of them, it was a normal rescue,” he said. “Sometimes when we bring the helicopter up from the ground, it will start to spin, so we have a line attached to the basket to help prevent that. Today, it didn’t.”

Fire Department Capt. Kenny Overton told The Arizona Republic the woman suffered a facial laceration, wrist and hip injuries and possibly a fractured nose while hiking the peak. However, she suffered no ill effects from the spin.

The woman was then taken to an area trauma center for evaluation.

None of the firefighters involved in the rescue was injured.

Wed Jun 5 , 2019
Sen. Kirsten Gillibrand claimed President Donald Trump failed to keep his promise after a mass shooting in Las Vegas to ban bump stocks. Trump may not have moved as quickly as Gillibrand would have liked, but Trump did enact a bump stock ban, which went into effect in March. At […] 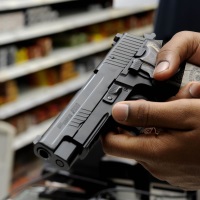