(Reuters) – Daniel Loeb’s activist hedge fund Third Point LLC called on Sony Corp on Thursday to spin off its semiconductor business, sell off stakes in Sony Financial and other units, and position itself as a leading global entertainment company.

This marks the second time in six years that Loeb, one of the world’s most successful activist investors, has targeted the Japanese company, and the first time he has publicly discussed his investment and plans for the company. Third Point began building its stake several months ago and has committed $1.5 billion in capital.

In a 102-page presentation the firm said Sony’s stock was undervalued in part because of its complex structure, and urged bold action by management to simplify it.

The semiconductor division is “often treated by investors as an afterthought” and should be spun off into a Japan-listed company called Sony Technologies, Loeb said.

While Japan pioneered the semiconductor industry, other Asian countries have eaten into its market share even as Sony has “held its own,” Loeb told investors in a letter.

Sony did not immediately respond to a request for comment.

Loeb threw his weight behind Sony Chief Executive Kenichiro Yoshida, saying he could create a “Stronger Sony” by shifting his focus to unlocking the value of its assets. 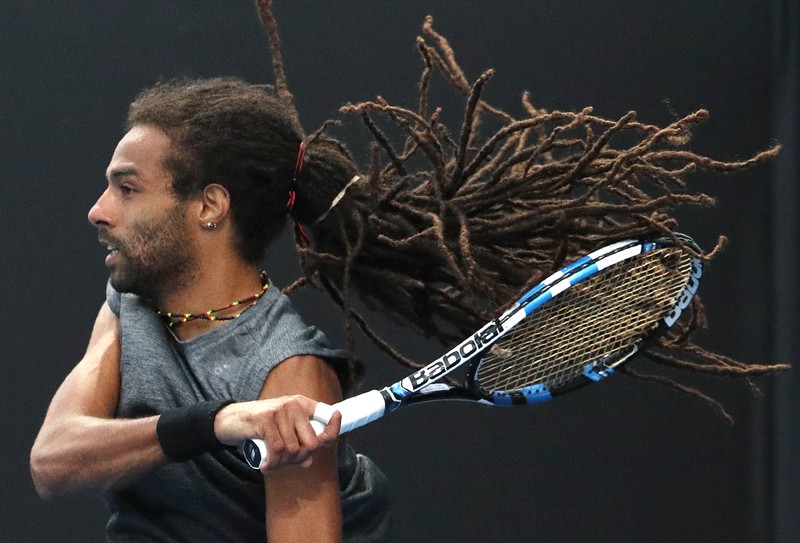