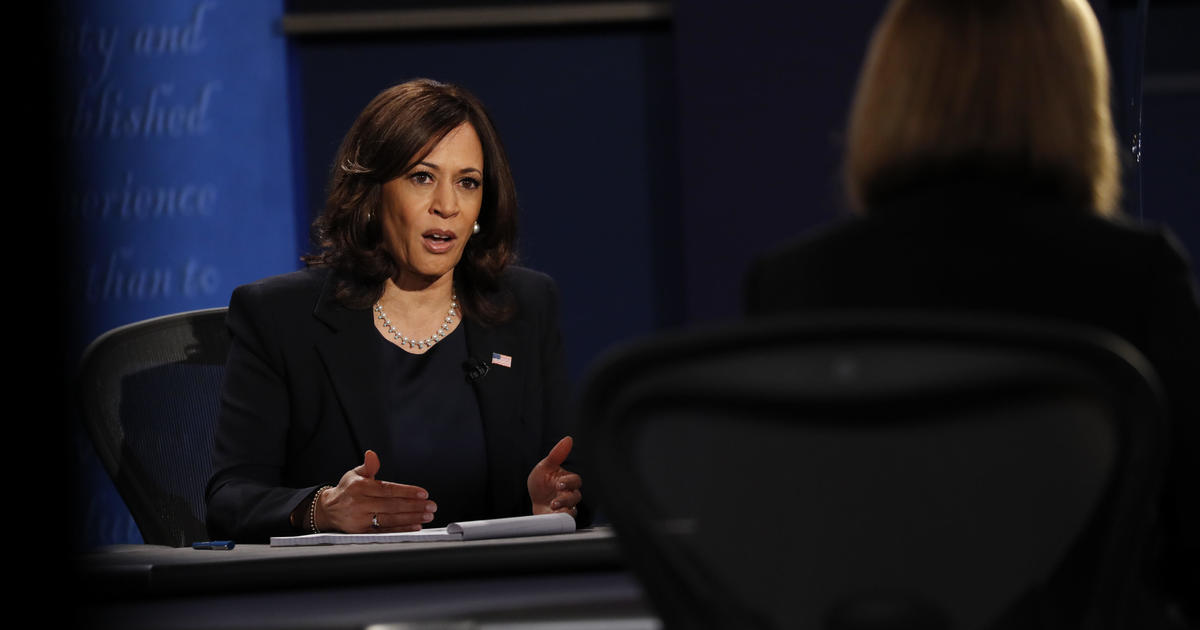 During the sole vice presidential debate, Vice President Mike Pence pressed Harris numerous times to clarify whether she and her running mate would move to expand the number of Supreme Court seats from nine if they win the election in November and if Judge Amy Coney Barrett is confirmed to fill the late Justice Ruth Bader Ginsburg’s seat.

If Barrett, a federal appeals court judge, joins the Supreme Court, it would widen its conservative majority to 6-3. Some Democrats have advocated for the concept known as court packing to dilute the power of the conservative justices and restore balance to the high court.

“Your party is actually openly advocating adding seats to the Supreme Court, which has had nine seats for 150 years, if you don’t get your way,” Pence said. “This is a classic case of if you can’t win by the rules you are going to change the rules. Now, you have refused to answer the question. Joe Biden has refused to answer the question, so I think the American people would really like to know if Judge Amy Coney Barrett is confirmed to the Supreme Court of the United States, are you and Joe Biden, if somehow you win this election, going to pack the Supreme Court to get your way?”

“Honest Abe said it’s not the right thing to do,” Harris said in reference to Lincoln waiting to name Taney’s successor. “The American people deserve to make the decision about who will be the next president of the United States, and then that person can select who will serve for a lifetime on the highest court of our land.”

Harris and Biden believe the winner of the November 3 contest should select a successor for Ginsburg, while Mr. Trump and Pence argue the president has a constitutional duty to name a new Supreme Court justice, especially if election-related disputes end up before the court.

Seizing on Harris’s deference to American voters, Pence accused the California senator of giving a “non-answer” and said the people preparing to cast their ballots would “like to know if you and Joe Biden are going to pack the Supreme Court if you don’t get your way.”

“If you haven’t figured it out yet,” Pence said, speaking to viewers, “the straight answer is they’re going to pack the Supreme Court if they somehow win this election. If you cherish our Supreme Court, if you cherish the separation of powers, you need to reject the Biden-Harris ticket.”

Harris, a member of the Senate Judiciary Committee, then pivoted to criticizing the White House for its lack of diversity among its nominees to the federal appeals courts, to which the Senate has confirmed 53 of Mr. Trump’s judges.

“Do you know that of the 50 people who President Trump nominated to the courts for lifetime appointments, not one is Black?” Harris said. “This is what they’ve been doing. You want to talk about packing the courts, let’s have that discussion.”

Pence then said he wanted the “record to reflect she never answered the question.”

The Constitution does not state how many seats there should be on the Supreme Court, leaving it up to Congress, though there have been nine justices since 1869. 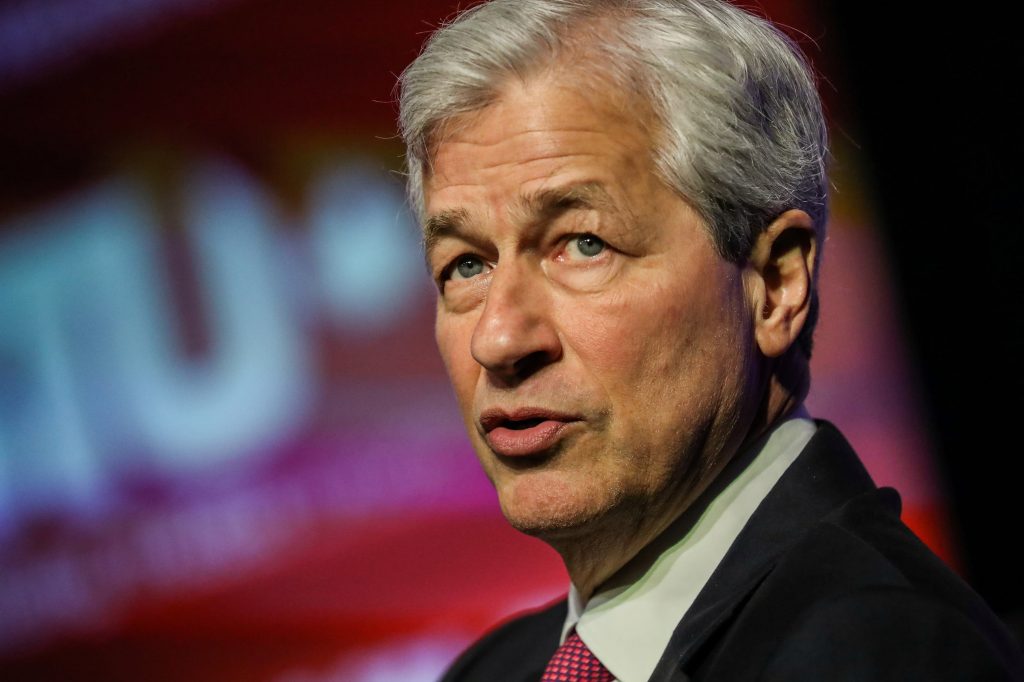