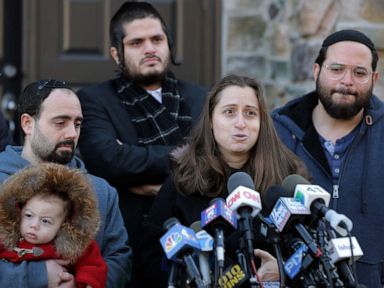 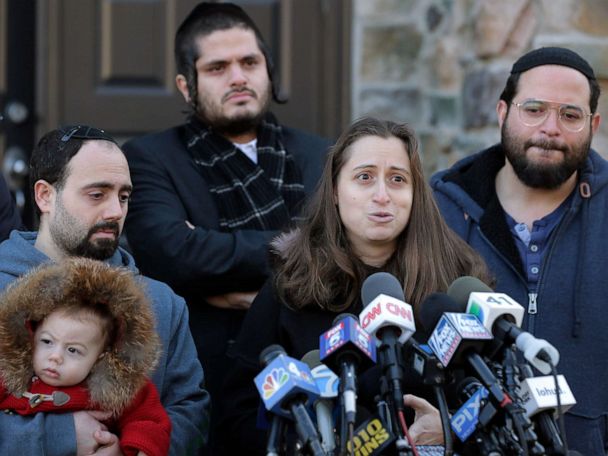 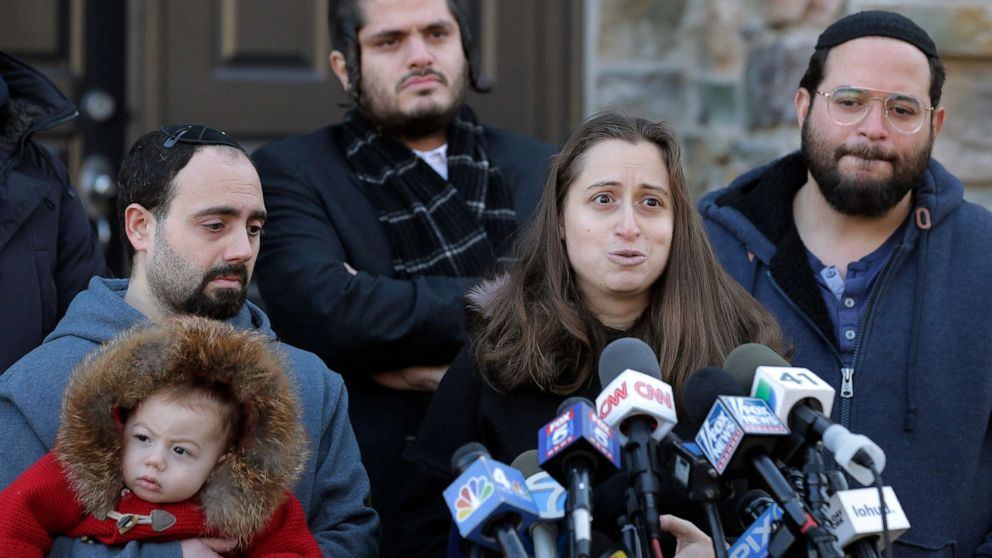 Five people were stabbed during a Hanukkah celebration at a Rabbi’s home.

The daughter of a man critically hurt in a machete attack during Hanukkah is pleading with the public to “stand up and stop this hatred.”

Josef Neumann was one of five hurt in the Dec. 28 assault at a rabbi’s home in Monsey, New York, where Hasidic Jews had gathered to celebrate Hanukkah.

“He really may never ever speak again,” Neumann’s youngest daughter, Nicky Kohen, said at a news conference on Thursday.

Neumann, a father of seven, has been unconscious the entire time after the “heinous crime,” Kohen said. He turned 72 on Dec. 30 while unconscious, she said.

“The prognosis is not good. He sustained multiple injuries. He has a fractured skull. He’s been sliced, like, through his neck. He has a shattered arm,” Kohen said. “The doctors do not have high hopes for him. If he wakes up, he may never be able to walk, talk or even process speech again.”

Overcome with emotion, Kohen faced the cameras and begged those watching to “please stand up and stop this hatred… all types of hatred against any race, religion, orientation, anything else.”

About 100 people were at the rabbi’s home when Grafton Thomas allegedly forced his way inside, swinging an 18-inch machete.

Thomas, 38, is charged with attempted murder as well as federal hate crimes.

“You may think you just hurt one lone Hasidic community,” Kohen said at the news conference. But she said her father’s reach goes beyond their community.

“He’s made everybody feel something, important, special,” she said. “If my father can do that, I’m begging you all, please, you can do that, too.”

Kohen said she hopes her father “wakes to a changed world with peace, unity and love for all.”

“We do ask everybody just keep him in… your prayers,” she said.

At the home of the suspected stabber, investigators recovered journals which had anti-Semitic sentiments including references to Hitler and “Nazi Culture” “on the same page as drawings of a Star of David and a Swastika,” according to the federal complaint.

On the day of the machete attack, Thomas’ phone was allegedly used to access an article titled, “New York City Increases Police Presence in Jewish Neighborhoods After Possible Anti-Semitic Attacks. Here’s What To Know.”

On Thomas’ phone were searches including “Why did Hitler hate the Jews,” according to the complaint.

Thomas’ family said in a statement that he “has no known history of anti-Semitism and was raised in a home which embraced and respected all religions and races.”

Thomas has pleaded not guilty to the attempted murder charges.

Busy Philipps says she was "blindsided" by show cancellation

Thu Jan 2 , 2020
Busy Philipps closed out 2019 and rang in 2020 by sharing what she called “almostgrams” – photos she almost posted on Instagram last year “but then thought better of it.” In doing so, the actress revealed she was “blindsided” by the cancellation of her E! talk show, sharing photos of […] 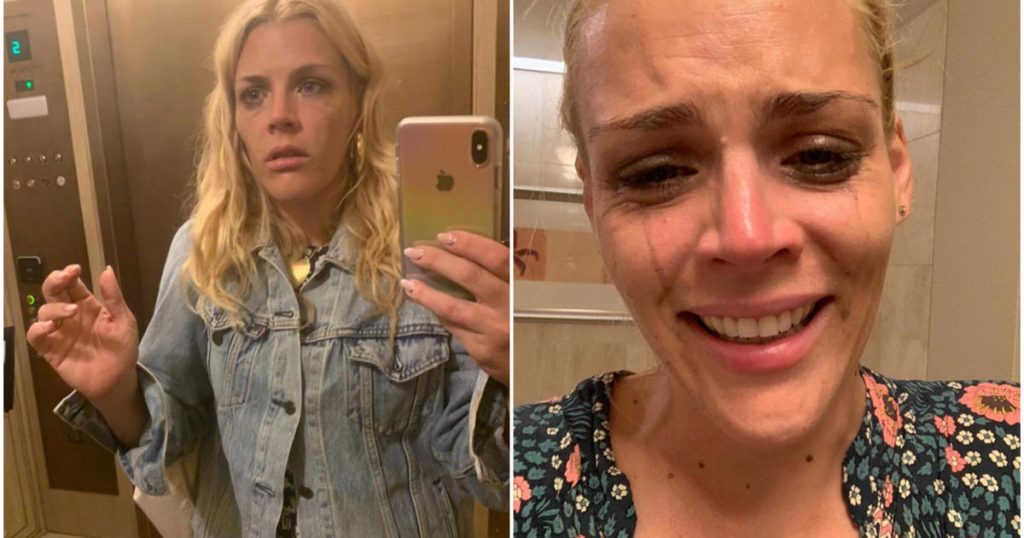