FILE PHOTO: A lone woman, wearing a protective face mask, walks across an unusually quiet city centre bridge on the first day of a lockdown as the state of Victoria looks to curb the spread of a coronavirus disease (COVID-19) outbreak in Melbourne, Australia, July 16, 2021. REUTERS/Sandra Sanders/File Photo

SYDNEY (Reuters) -More than half of Australia’s 25 million population came under hard COVID-19 lockdowns on Wednesday as the highly infectious Delta variant of the coronavirus spread across three of the country’s major cities.

With South Australia state joining all of Victoria and Sydney in lockdown on Tuesday, strict stay-home orders have been enforced for large swathes of the country as officials rush to stem the worst coronavirus outbreak of the year.

Sydney, Australia’s largest city, is in the fourth week of a five-week lockdown while Victoria and its capital Melbourne extended stay-home restrictions for seven days until early next week. South Australia announced week-long tough curbs on Tuesday as cases spread across its capital Adelaide.

On Wednesday, Victoria reported the biggest daily rise in locally acquired cases of COVID-19 in more than a week. Twenty-two local cases were detected, up from nine a day earlier, taking the total cases in the latest outbreak to more than 100. All new cases are linked to the current outbreak.

Australia has been battling the fast-moving Delta strain, first detected in a limousine driver who transported overseas airline crew in Sydney over a month ago.

Although cases have eased over the last three days in Sydney, authorities were still finding a growing number of unlinked cases potentially jeopardising the city’s July 30 reopening plans.

Australia has fared much better than many other developed economies in keeping COVID-19 numbers relatively low, with just over 32,100 cases and 915 deaths, but a slow vaccine rollout and stop-and-start lockdowns have frustrated residents.

Prime Minister Scott Morrison has come under criticism for the sluggish vaccine rollout, which he has blamed on changing medical advice for AstraZeneca doses and supply constraints over Pfizer vaccines.

Morrison said even if the initial vaccination plans had succeeded, Australia at this phase would still have had to endure lockdowns to suppress outbreaks.

“I understand there is great frustration … but this latest Delta variant has thrown a completely new curveball on this issue, which every single country in the world is wrestling with,” Morrison told local radio on Wednesday.

(Reporting by Renju JoseEditing by Chris Reese and Sam Holmes)

Wed Jul 21 , 2021
The arrest Tuesday of a key Trump ally, who is accused of lobbying illegally for the United Arab Emirates, helps illustrate how deeply the oil-rich Middle Eastern country had ingratiated itself with the United States during the Trump administration. Between arms deals and diplomatic accords, the UAE, a relatively small […] 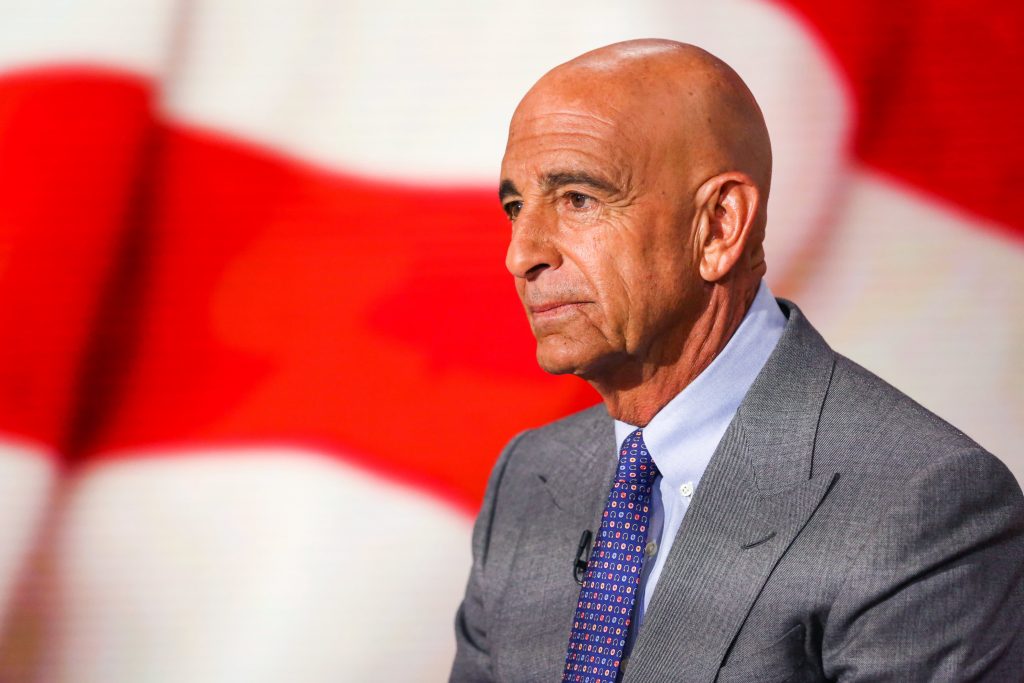