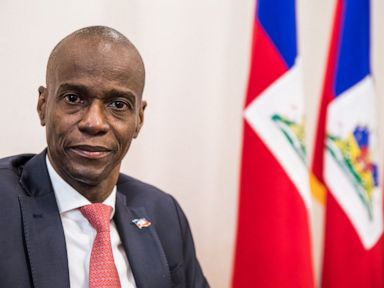 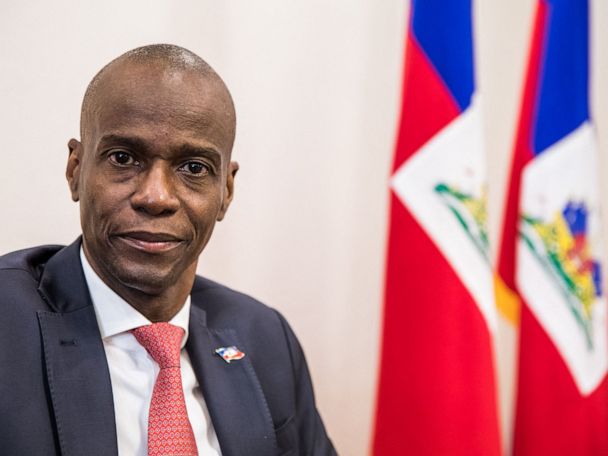 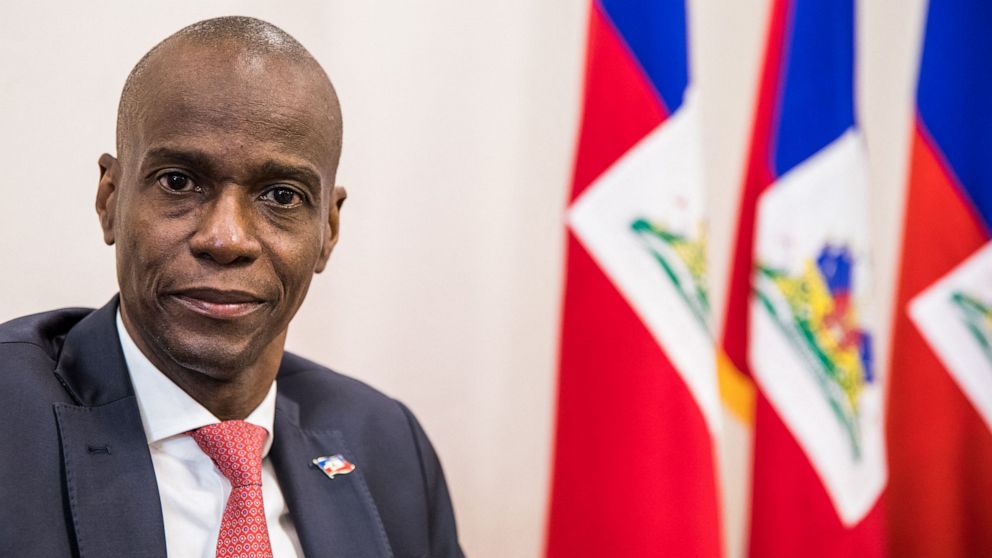 The president’s wife was wounded in the attack and remains hospitalized.

Haitian President Jovenel Moise was killed in an attack at his home before dawn on Wednesday, the country’s interim premier said.

A group of unidentified individuals, some of whom spoke Spanish, raided Moise’s private residence in Haiti’s capital, Port-au-Prince, at around 1 a.m. local time. They gunned down the 53-year-old head of state and wounded his wife, Martine Moise, who remains hospitalized, according to a statement from Haitian interim Prime Minister Claude Joseph.

Joseph, who condemned what he called a “hateful, inhumane and barbaric act,” said the Caribbean country’s national police force and military had the situation under control.

Later addressing the nation in a televised speech, Joseph called on the people of Haiti to “stay calm.”

“All the ministers and I have been working since the news broke and we want to assure you we will bring the killers of the president to justice,” he said. “Please stay calm and let the authorities do their work. We don’t want the country to plunge into chaos. This is a very sad day for our nation and for our people.”

The Toussaint Louverture International Airport near Port-au-Prince has been closed in the wake of the assassination.

Meanwhile, the U.S. Embassy in Port-au-Prince issued a security alert announcing it would be closed Wednesday, including for consular services, “due to an ongoing security situation.” The embassy said it is also restricting its American staff to its compounds “until further notice” and urged members of the public to avoid unnecessary travel to the area.

“We all woke up to this news this morning, this horrific attack, this tragic attack on the president of Haiti and his wife overnight,” Psaki told reporters Wednesday. “We’ll be helpful in any way to the people of Haiti, the government of Haiti, if there’s an investigation. We’re still assessing, still gathering information and the president of course will be briefed by his national security team this morning.”

Haiti had been in the midst of a constitutional crisis as Moise and opposition leaders disputed the end of his five-year presidential term. The opposition claimed Moise’s mandate ended on Feb. 7, four years after he took office. But Moise said he had one more year left because a disputed election delayed his 2017 inauguration.

Moise had been governing by decree since January 2020, after the country failed to hold legislative elections and the legislature’s mandate expired. Opposition leaders accused him of wanting to return Haiti to a dictatorship

Earlier this year, Moise ordered the retirement of three Supreme Court judges and the arrest of nearly two dozen people, including prominent officials, who he alleged were plotting a coup. Violent protests against Moise erupted, prompting the president to declare a state of emergency in parts of the country in March.

The political instability in addition to economic woes and escalating gang violence have undermined efforts to rebuild Haiti from a devastating earthquake in 2010 and Hurricane Matthew in 2016. 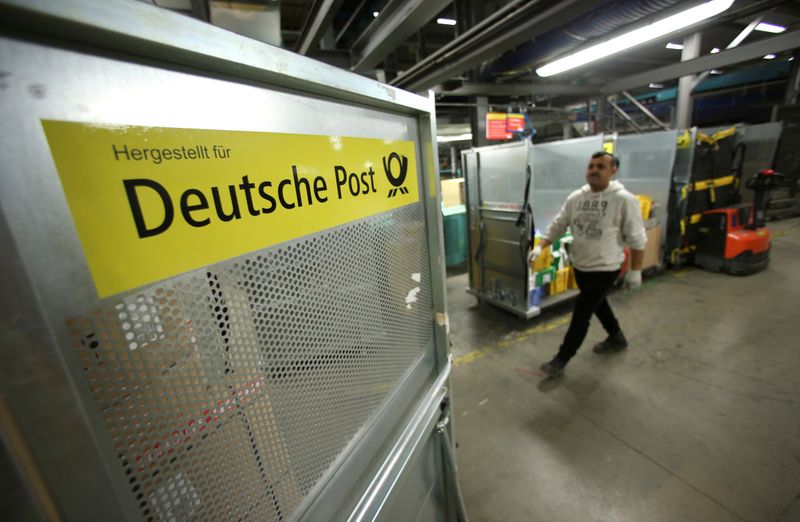