MOSCOW (Reuters) – Nikita Nagornyy, the world all-around champion gymnast, comes into his second Olympics as a favourite after reaching milestones that could propel him to the top of the podium in Tokyo.

The 24-year-old Russian has dominated men’s gymnastics in recent times, winning three gold medals at the last world championships in 2019, capturing the European all-around title in April and fulfilling his childhood dream of having an element named after him.

Nagornyy, a silver medallist in the team all-around event at the 2016 Rio Olympics, has not lost a major international competition since he placed third at the 2018 worlds.

Interviewed by Reuters at the Champions Academy gymnastics facility he founded on the outskirts of Moscow, Nagornyy is upbeat and loquacious, cracking jokes and flashing his infectious smile.

But when discussing the Tokyo Olympics, his tone becomes serious.

Nagornyy will represent the Russian Olympic Committee (ROC) because Russia was stripped of its flag and anthem at the Games for doping offences. Nagornyy predicts Russian athletes will draw motivation from the situation.

As a child in Rostov-on-Don in southern Russia, Nagornyy told his first coach that he one day wanted an element named after him.

The honour occurs when a gymnast becomes the first to complete a new move at a major international competition and submits it for evaluation to the sport’s international governing body.

Nagornyy’s dream came true in April when he performed a triple back pike at the European Gymnastics Championships.

Nagornyy had not been able to perform the element earlier because of the absence of competition, due to the COVID-19 pandemic.

“I had to keep it a secret,” he said. “That was tough because when you train for and execute such an element, you want to share it.”

His YouTube channel has almost 300,000 subscribers, and some of his videos have been viewed several hundred thousands of times.

Nagornyy started video-blogging during a break following the Rio Games. He now has a team that helps him film and edit his content, allowing him to share his bustling life with his fans.

If Nagornyy wins gold in Tokyo, his fanbase will be even broader than his smile.

“I don’t chase victories, I don’t chase medals. My main task is to do the work, to do what I trained in the gym,” he said. “I once tried to chase medals and it didn’t lead to anything good. My only opponent is myself.” 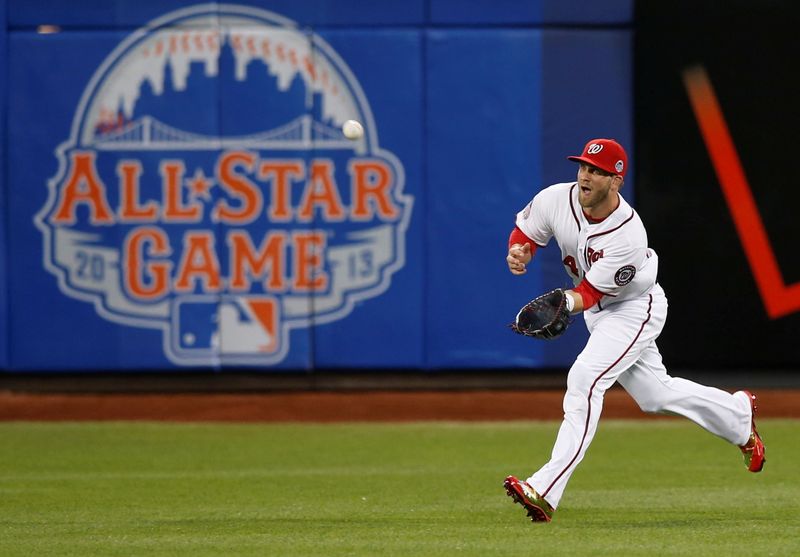