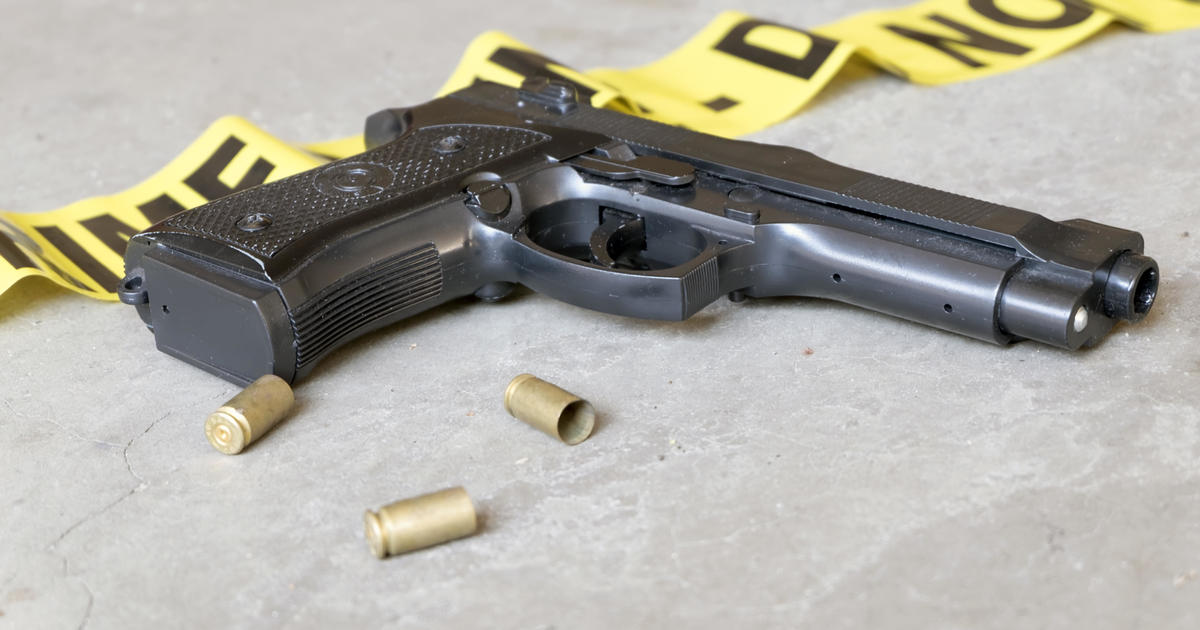 Gun-related deaths are on the rise in the U.S., bucking a decade-long decline, according to a new report from the Centers for Disease Control and Prevention. During 2015-2016, the federal agency says there were 27,394 homicides involving firearms and another 44,955 gun suicides — the highest levels recorded since 2006-2007.

In 2015-2016, the latest year available, homicide was the 16th leading cause of death among U.S. adults and the third leading cause for children between the ages of 10 and 19, according to the report. Guns were used in 74 percent of all recorded homicides, and used in 87 percent of homicides involving youth.

“It is too soon to know whether recent increases in firearm homicide rates represent a short-term fluctuation or the beginning of a longer-term trend,” the CDC wrote in its report published Friday. The report referred to firearm homicides and suicides as “a continuing public health concern in the United States.”

Violent crime in the U.S. increased 3.8 percent recent in 2016, with data suggesting a “short-term increase concentrated particularly in the core cities of metropolitan areas,” the report said, citing FBI statistics. Violent crime rose 6.1 percent in cities with populations of 250,000 or more in 2016, while the increase was only 2.2 percent in suburban areas and 1.6 percent in nonmetropolitan counties.

While the increase in gun-related homicide is a recent reversal after a decade-long decline, the 2015-2016 rise in firearm suicides continues continues a 10-year trend, according to the CDC. The suicide rate jumped after the financial meltdown of 2008 and has continued to increase since then. From 2006 to 2016, suicides by firearm increased 21 percent, after declining 7 percent from 1999 to 2006.

As with gun homicides, the CDC recorded drastically different gun-related suicide rates in various areas of the country, ranging from 1.6 to 13.5 for every 100,000 people. The New York metropolitan area had the lowest gun suicide rate, while the Oklahoma City area had the highest. 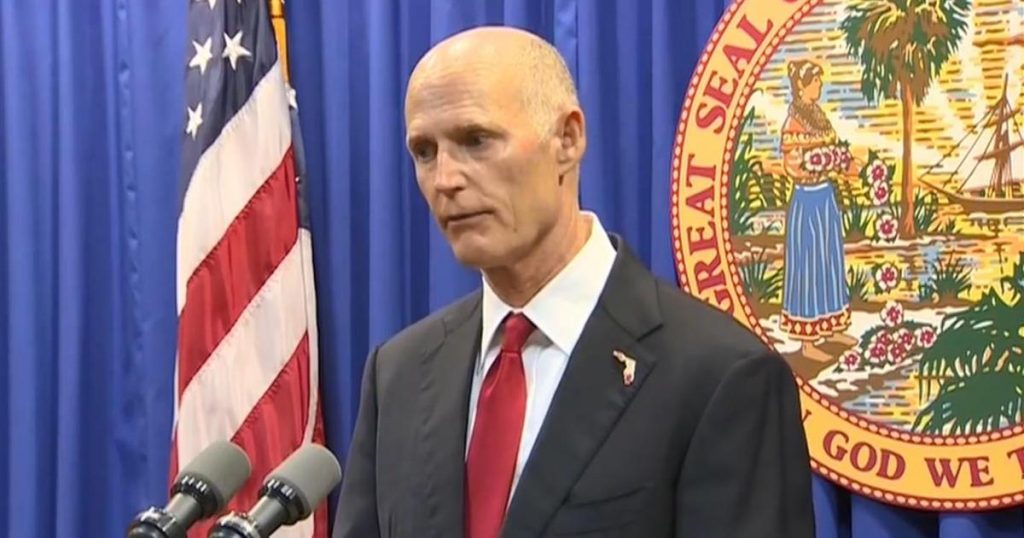