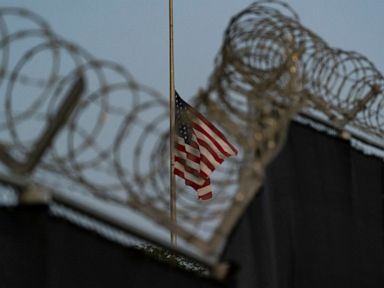 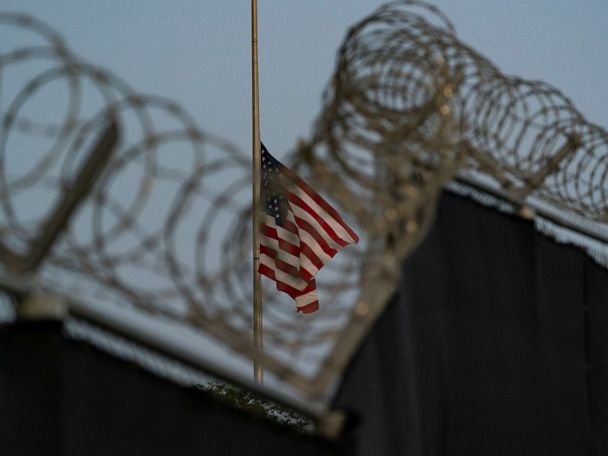 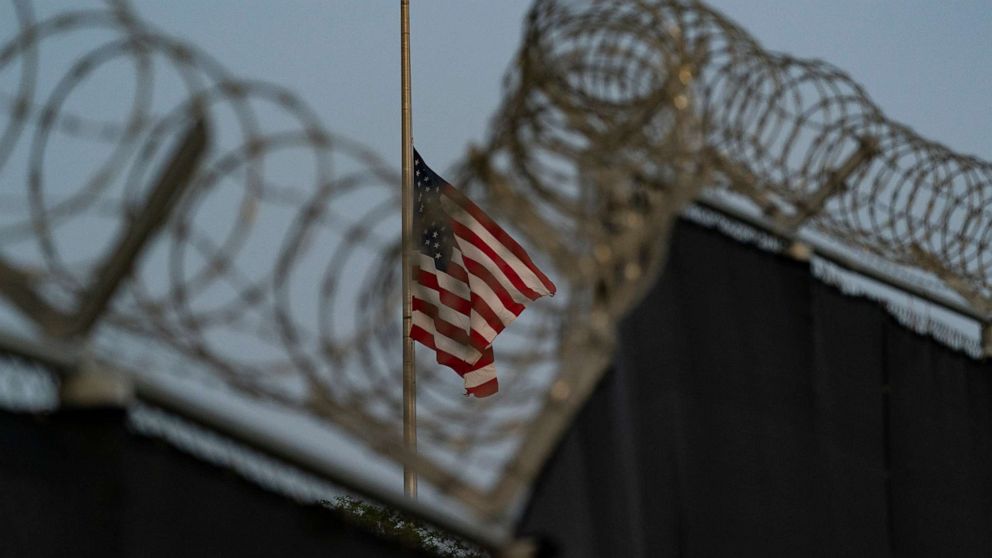 Liam Canavan, 19, never got to meet his uncle Sean, who would have become his godfather if he hadn’t been working a carpentry job on Sept. 11, 2001, renovating office space on the 98th floor of the World Trade Center’s South Tower.

But this week, Liam came to Guantanamo Bay to see the five men accused of plotting the terror attacks for himself — watching trial proceedings from behind triple-paned glass in the courtroom’s public gallery.

“It’s emotional. It’s hard to believe that they’re there. I think — and I’m guilty of this — but a lot of people don’t really know that the trial is going the way that it is. I wasn’t even sure who most of those men were until a few weeks ago, when we were planning to come down here,” Canavan said during an interview Saturday morning. “And once you really start to learn about the evil that they’ve committed, seeing them is just pretty terrible.”

He’s easily forgiven for not following every twist and turn of the legal proceedings. This iteration of the case alone has taken roughly half of his lifetime, and is still bogged down in the pretrial phase.

Canavan and his parents came to Camp Justice as part of a program run by the liaison to the victims in the chief prosecutor’s office, which selects family members of the victims of 9/11 to act as courtroom observers. The families present this week also marked the 20th anniversary of the attacks by attending a remembrance ceremony inside the base’s chapel.

Navy Capt. Samuel “Smokey” White, the top brass on the base, presented Canavan — who aspires to join the Marine Corps — with his commander’s pin.

“On this naval installation, more than any other place in the world, we remember this every day. We remember 9/11 every day. We think about it every day,” White said. “And I can’t help but look at the families that are here with us today, and I can’t even imagine how they’re feeling, how they feel every day, and especially on a day like today.”

Later, Canavan addressed the crowd assembled in the pews, thanking those who made the trip possible, as well as the prosecution for their “relentless pursuit of justice for every 9/11 victim.”

“The one thing that brings peace to my family is knowing that the men responsible for such pain are locked up here at Guantanamo Bay, and will never inflict pain again as a direct result of all the hard work that happens here,” Canavan said of the five defendants, adding that he felt the case was “moving closer to justice.”

But outside, he sounded less convinced that justice could be achieved.

“I don’t know if it’s even possible for, you know, the thousands of victims, even more thousands of families who’ve been affected by this,” he said. “I guess whatever the court decides is justice as long as they’re found guilty.”

Dr. Elizabeth Berry and her husband Paul also made the trip to Guantanamo Bay. Elizabeth lost her younger brother, Billy Burke, an FDNY captain who directed his men to evacuate the building before it collapsed while he stayed behind in the North Tower to help stranded office workers.

Berry has been to Guantanamo frequently over the years. A clinical psychologist, she helps other victims’ relatives process their experiences. But past that, she said it’s important that she keeps returning to the base because she wants to see a resolution.

“The world has moved on,” Berry said. “For me, being here allows me to keep in touch with what’s going on.”

“I want to be a part of the process because I want it to come to a resolution. I want to see justice,” she added.

Berry said she is optimistic about the trial “because we’re starting again, and we’re moving forward.” She also thought back to the first time she walked into the courtroom, some 11 years ago.

“Walking into the courtroom for the first time was extremely emotionally powerful for me,” Berry recalled. “It was very moving.”

Canavan described a similar reaction to being in the courtroom for the first time.

“It’s special, and I never would have imagined it even being a reality. I’m glad to be down here,” he said. “And I hope I can come down again.”

With no date set for the trail to begin, he — like Berry — might have the opportunity to return for years to come. 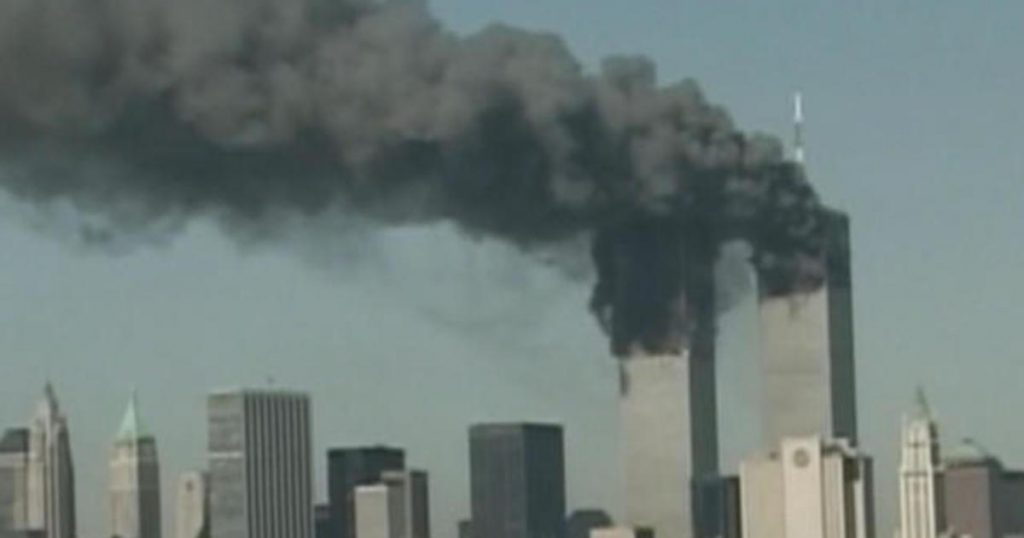