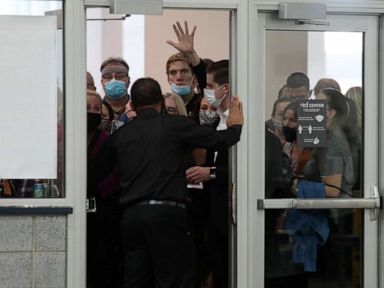 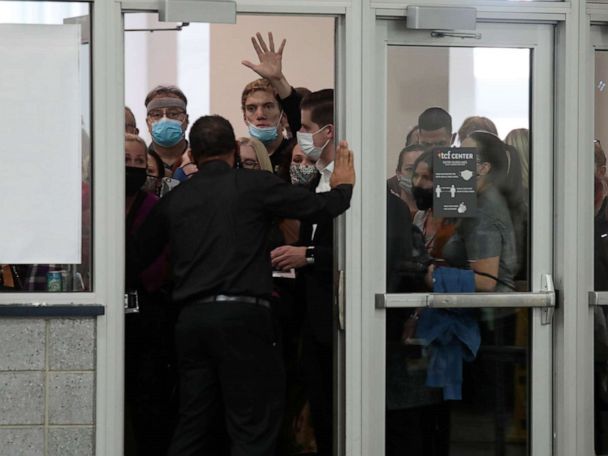 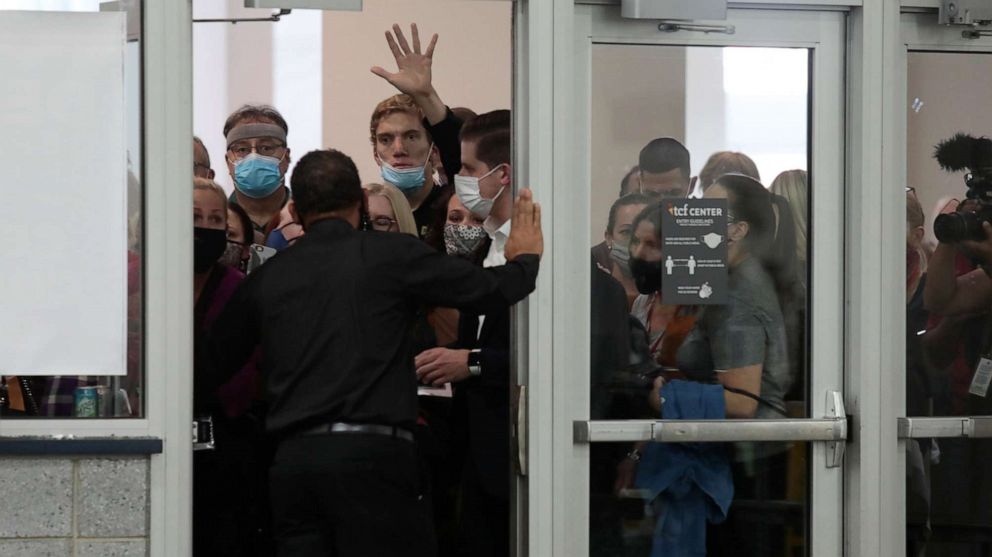 One man was seen being escorted out by the police.

A small group of angry demonstrators attempted to barge inside the TCF Center in Detroit on Wednesday afternoon, chanting “stop the count” as votes in the battleground state were being tallied, a spokesperson for the city’s police department told ABC News.

For capacity reasons, only a certain number of people are allowed inside the center at once, Sgt. Nicole Kirkwood said. Challengers, who needed to be approved by the election board, were rotated in and out of the building because of the size limitation, according to Kirkwood.

Michigan election laws permit registered voters in the state to observe ballot counting with approval, though it’s unclear if that was the group’s intent.

“Election challengers may be appointed by political parties and qualified interest groups to observe the election process,” the law states. Once approved, the challenger must abide by several rules including one where they must wear an official credential while observing the count.

In photos and videos that went viral on social media, the noisy group appeared to bang on the glass walls to be let in. Despite the commotion, Kirkwood said there were “no major concerns.”

“Everything is manageable. There are people out there chanting, but that’s about it,” Kirkwood told ABC News.

A poll challenger was removed from the ballot counting room by police, according to a videographer from Detroit ABC affiliate WXYZ who was inside. However, Detroit police told ABC News that they did not make any arrests from the TCF Center.

The convention center is the major ballot processing location in Detroit, and ballots were still being counted in the key swing state. It is not clear exactly how many members of the group were at the TCF Center, and it was not clear who they were affiliated with.

ABC News projected that former Vice President Joe Biden will win the state of Michigan as the Democratic candidate led Trump 49.8%-48.6% — or a difference of 61,237 votes — with 97% of the votes tallied.

Thu Nov 5 , 2020
An Alipay logo is seen next to Shanghai office building of Ant Group in Shanghai on November 3, 2020. HECTOR RETAMAL | AFP via Getty Images SINGAPORE — The abrupt suspension of Ant Group’s initial public offering has a greater immediate impact for Asia than the U.S. election result, according […] 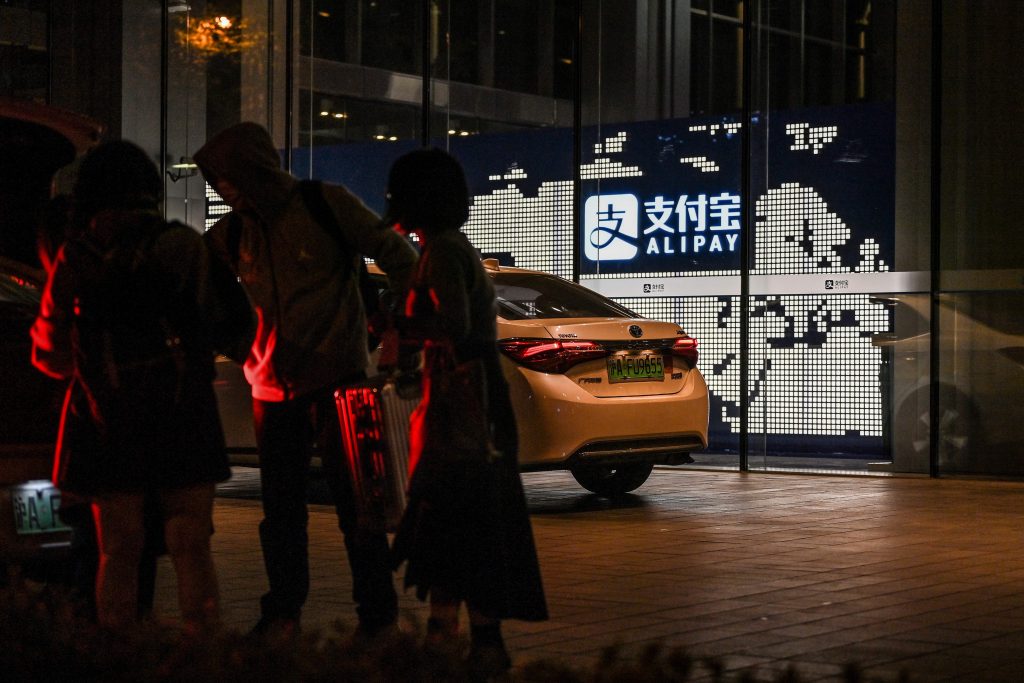