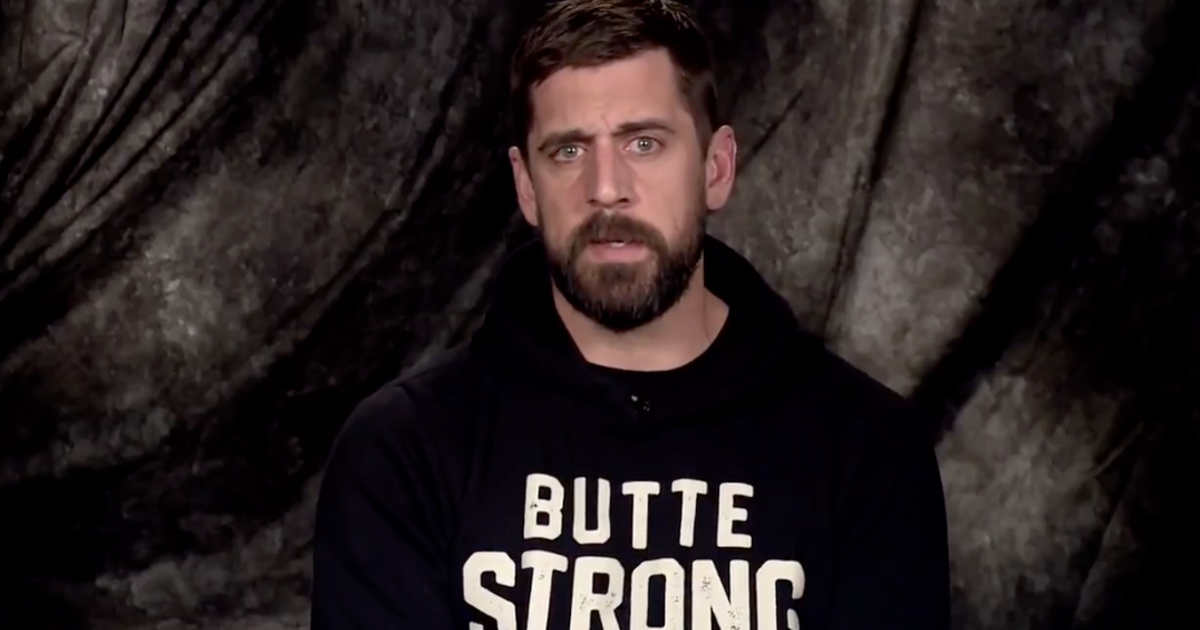 “As many of you know, the California wildfires have devastated countless communities,” Rodgers said. “In Northern California, where I was born and raised, the city of Paradise burnt to the ground and many residents there that got out are now displaced in my hometown of Chico, and across the north state.”

Rodgers said he personally reached out to friends and the mayor of Chico so he could find out the best way to help. He said raising money for immediate needs and long-term recovery is what is needed right now, so he is partnering with the North Valley Community Foundation in Chico.

State Farm, through its Neighborhood of Good initiative, is going do donate $1 for every retweet of Rodgers’ post, he said. The quarterback instructed Twitter users to retweet the video with the hashtag #Retweet4Good.

State Farm will donate up to $1 million – matching Rodgers’ donation. The deadline for the retweeting is Sunday, November 25, and as of Wednesday afternoon, the post had more than 30,000 retweets.

Those who wish to personally donate can visit the Noral Fire Recovery Fund, Rodgers said.

The Camp Fire was 80 percent contained Wednesday. It has killed at least 81 people and 870 are still unaccounted for.

Wed Nov 21 , 2018
Amazon bought PillPack, an internet pharmacy start-up, earlier this year, leading to speculation that the e-retailer will soon start selling prescription drugs on its marketplace. Before that happens, Amazon may be preparing to provide the service to its own employees. PillPack recently applied for a string of new pharmacy licenses, […] 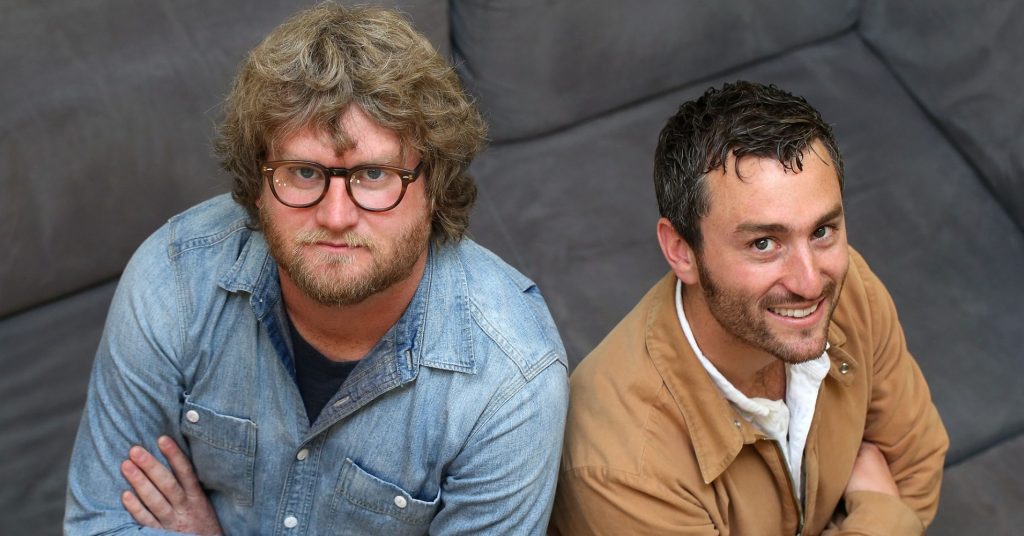